We already ration infertility treatment, in most commissioning groups, and we also restrict the use of pre-embryonic blastocyst selection to avoid inherited disease to one child in most commissioning groups. This is despite the cost (long term) of looking after an individual with HD or CF. The result is that affluent families pay for the embryo selection, but poorer families are faced with either having one child, or taking the risk and having more. If the state wishes to construct a data base of risk, and the potential is there, we will have to let rationing become as overt for everything as it is for infertility.

The Economist has pointed out in 2003 (jan 23rd) No hiding place – The protection of privacy will be a huge problem for the internet society and now more recently. In Science and Technology May 5th “No hiding place” (Genomes and Privacy) reports: Police have used genealogy to make an arrest in a murder case – The did so by tracing the suspect via distant relatives’ DNA

….If a serial killer really has been caught using these methods, everyone will rightly applaud. But the power of forensic genomics that this case displays poses concerns for those going about their lawful business, too. It bears on the question of genetic privacy—namely, how much right people have to keep their genes to themselves—by showing that no man or woman is a genetic island. Information about one individual can reveal information about others—and not just who is related to whom.

With decreasing degrees of certainty, according to the degree of consanguinity, it can divulge a relative’s susceptibilities to certain diseases, for example, or information about paternity, that the relative in question might or might not want to know, and might or might not want to become public. Who should be allowed to see such information, and who might have a right to see it, are questions that need asking.

They are beginning to be asked. In 2017 the Court of Appeal in England ruled that doctors treating people with Huntington’s chorea, an inherited fatal disease of the central nervous system the definitive diagnosis of which is a particular abnormal DNA sequence, have a duty to disclose that diagnosis to the patient’s children. The children of a parent who has Huntington’s have a 50% chance of inheriting the illness. In this case, a father had declined to disclose his newly diagnosed disease to his pregnant daughter. She was, herself, subsequently diagnosed with Huntington’s. She then sued the hospital, on the basis that it was her right to know of her risk. Had she known, she told the court, she would have terminated her pregnancy.

That is an extreme case. But intermediate ones exist. For example, certain variants of a gene called BRCA are associated with breast cancer. None, though, is 100% predictive. If someone discovers that he or she is carrying such a variant, should that bring an obligation to inform relatives, so that they, too, may be tested? Or does that risk spreading panic to no good end?

It may turn out that such worries are transient. As the cost of genetic sequencing falls, the tendency of people to discover their own genetic information, rather than learning about it second-hand, will increase. That, though, may bring about a different problem, of genetic snooping, in which people obtain the sequences of others without their consent, from things like discarded coffee cups. At that point genetic privacy really will be a thing of the past….. 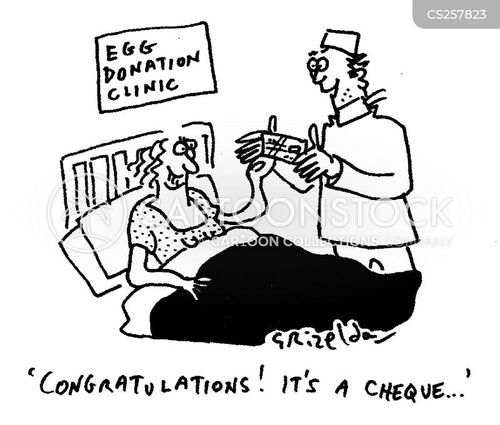