Even the Private Travel Insurance industry is trying to ration. Like the Health Service you are in, you need to “Check the small print” for exclusions. If you travel, make sure your health cover is for the best hospital care,… 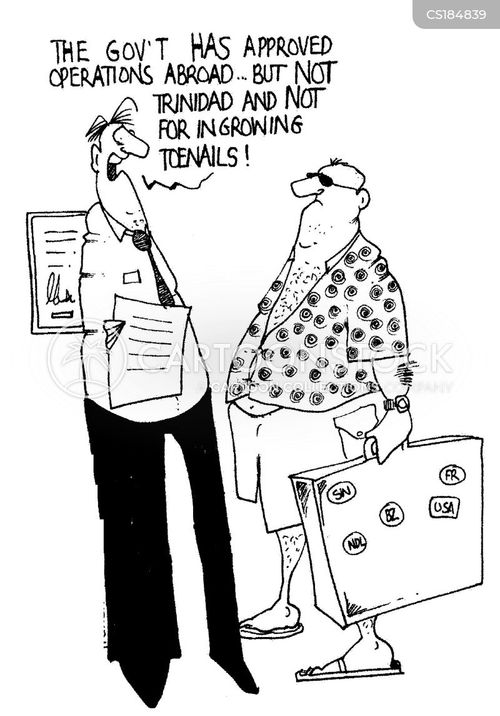 A British doctor on holiday in Thailand says he almost died because his travel insurer insisted that he transfer from a private hospital to a state-run hospital after he fell desperately ill.

The man, who had a policy with a £10 million medical emergency limit, says he only survived because he was able to identify the severity of his condition and transferred himself back after a five-hour wait for treatment.

The case illustrates how the trend among insurers to use small print to cut standards of cover puts holidaymakers at risk. Analysis by The Times of policy documents at Britain’s ten biggest travel insurers reveals that half effectively ban travellers from using private hospitals, even in developing countries, except in exceptional circumstances.

Campaigners say people visiting far-flung destinations where state-run care is often of a questionable standard must no longer assume their policies cover them to go to the nearest or best hospital. James Daley, of Fairer Finance, said: “This is part of a drive to keep costs down. In most medical emergencies, you go to the nearest facility or the one recommended by someone locally. Insurers should be making these sort of terms crystal clear up front.”

The doctor, who does not want to be named, went to the nearest hospital to the resort where his family were staying about 50 miles from Bangkok after experiencing abdominal pains. Surgery was necessary so he rang the 24-hour emergency number supplied by his insurer, HolidaySafe. He knew his life was at risk but he says the service was staffed by non-medics who sent him to a government hospital further away.

After travelling there by taxi, he says he was made to wait almost five hours in a corridor without water, sustaining kidney damage. Realising that he would probably die if he stayed there, he took another taxi back to the private hospital and was treated before being transferred to the capital for surgery.

A spokesman for HolidaySafe said: “We never insist or demand that customers receive treatment at particular centres and we did not do this in this case. Our view is it is the patient’s choice where he or she seeks treatment. However, we do give recommendations and those include public hospitals in many areas of the world.” 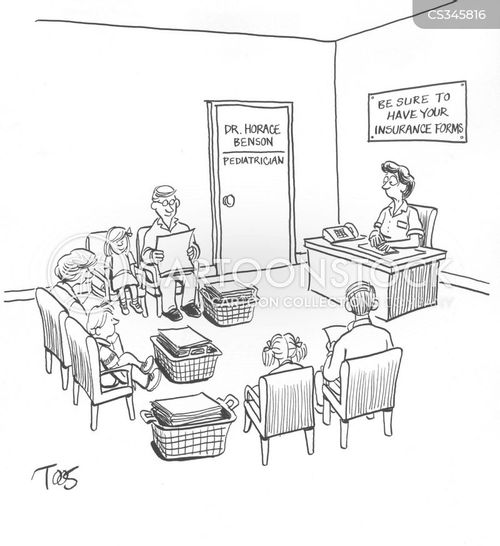