If the dementia risk rises by 17% when the risk of dementia is 10%, the absolute risk only rises to 11.7%. The article by Kat Lay in the Times chooses to use relative risk calculation, but it is important just the same. NHSreality has been saying since inception that certain sports persons, especially those that “ask” for head injuries, such as boxing, and riding, should always be insured. The insurance should cover their long-term care. But what if they still participate without the cover? NHSreality is against deserts based rationing. It is for wealth based co-payments and rationing overtly, especially the high volume low cost treatments that each individual should be expected to cover for themselves. The health services are “regional mutuals”, less powerful and with less choice than the former “national mutual” (NHS), but there has to be a disincentive to make a claim, for everyone. Deserts based rationing, along with most rationing, will be regressive, as the poor are fattest, least fit, and least informed…. At least means based co-payments would mean the wealthy pay more. 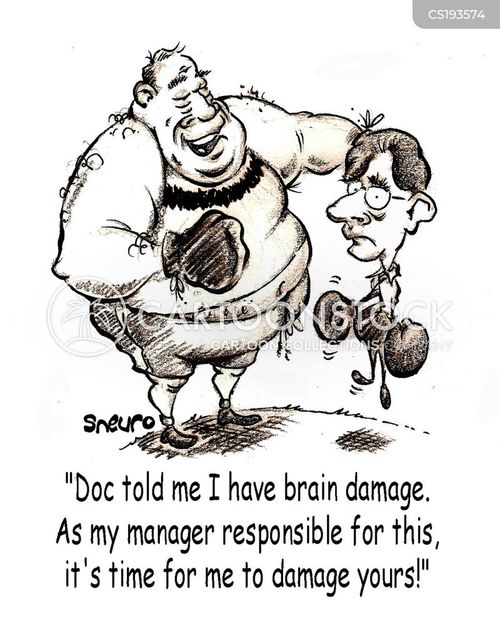 A single case of concussion raises a person’s dementia risk by 17 per cent, a major study has found.

Researchers analysed data on 2.8 million people for the study, published in The Lancet Psychiatry. The findings are likely to lead to renewed calls for contact sports such as rugby to be made safer.

The study found that people who had sustained a traumatic brain injury (TBI) were 24 per cent more likely than their peers to be diagnosed with dementia during the 36-year study period. Some 5.3 per cent of participants with dementia had a recorded TBI, compared with 4.7 per cent without dementia. TBIs occur when a bump or blow to the head disrupts the normal function of the brain – for example in falls, car accidents or assaults.

The results are likely to be seized on by campaigners who believe that participation in sports such as rugby or American football is putting young people’s brain health at risk, although the study did not address sports injuries directly.

Jesse Fann, a professor at the University of Washington in Seattle, who led the study, said: “Our analysis raises some very important issues, in particular that efforts to prevent traumatic brain injury, especially in younger people, may be inadequate considering the huge and growing burden of dementia and the prevalence of TBI worldwide.”

In a linked comment article, Carol Brayne from the University of Cambridge, wrote: “It is likely that prevention needs to be considered at societal, community, and local levels.”

The researchers also looked for a link between dementia and those who had had fractures not involving the skull or spine, and did not see an association. This suggests that TBIs specifically, rather than general trauma, play a role in developing the disease.

Other studies have suggested that TBIs cause some of the same pathological changes in the brain as those seen in Alzheimer’s disease. About 850,000 people in the UK have dementia and numbers are expected to rise to more than a million by 2025.

Their models took into account factors linked to dementia such as diabetes, heart disease, depression and substance abuse, but they were unable to account for others, including education, smoking and high blood pressure.

Experts said that more research would be needed to tease out which specific types of head injury, such as sports concussions, were implicated. 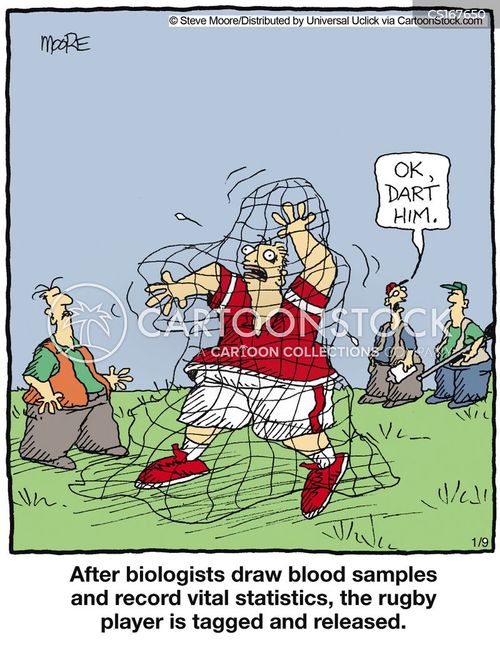 Rugby and Dementia pugilistica…. an unfair cost on the health service

Rugby is sleepwalking into concussion crisis. Touch rugby or sevens seems much safer..

Should sports injuries all be covered by the UK Health Services? The brain damaging season of international rugby is about to begin.

Politicians need to speak out for or against deserts based rationing. If they don’t it will occur by post-code and by default.

Obese and Smokers could be “punished” by deserts based rationing?

A deserts based approach to bed blocking and obesity? How could we encourage families to take their relatives home?

Which party will embrace any form of deserts based rationing?

Its not news to GPs or the Surgeons: Covert, Post-Coded, deserts based rationing is official policy

Devon Health Board deserts based rationing – and political dishonesty & denial at Cabinet level at PMQs.

Overt (deserts based) rationing? – “NHS to ‘ration’ routine operations for obese people and smokers”.

Interesting suggestion low cost or high volume treatments to be excluded… GPs will take no notice as their job is to put their patient “at the centre of their concern”.