When the inevitable rationing arrives it has to be seen to be just, and have a buy in from patients and politicians. The hard truths around the unaffordability of expensive new drugs, or investigations, will be much less painful if we ration the high volume cheaper items. And we need to ration for all. Meanwhile, by neglect and denial, the health divide will inevitably get larger. Those with means will pay for those treatments that the state cannot afford. And of course the Health Services of the UK face a miserable decade, not just a year, as there are not enough trained people...Desperate times demand desperate measures and paramedics will be licensed (and insured?) to treat emergencies. Lets hope they make the right diagnosis… NHS reality has consistently pointed out the threat of falling standards. When you cannot meet a target you change it. . 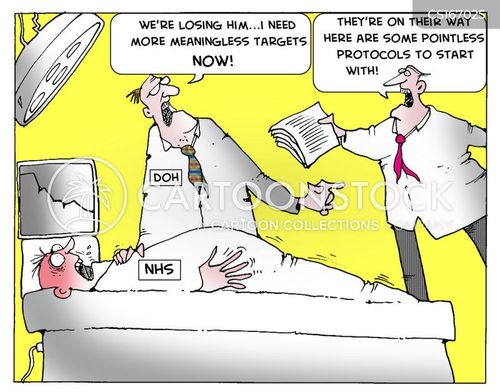 Dolin Bhagawati on Thursday 29th March 2018 reports in the Guardian: The Royal Marsden said Albert Thompson’s treatment requires payment. It’s the first step in applying the same logic to us all The case of Albert Thompson has raised a worrying precedent that should worry NHS workers and patients alike.

….I am a brain surgeon and putting me in a position where I distribute care according to an immigration status puts unnecessary strain on a patient relationship where trust must be established quickly and effectively. It also flies in the face of the underlying principle of the NHS.

Thompson has prostate cancer and needs radiotherapy. He currently lives in a hostel while his cancer goes untreated after being evicted from council housing when the Home Office questioned his immigration status. His situation was looked at by Theresa May who decided not to intervene, stating it was a matter for his hospital – the Royal Marsden in London. Thompson has paid taxes for 30 years.

His situation raises the spectre of another problem as yet not considered in the current discourse – one I have not encountered during my practice as a doctor in the UK for 10 years. Such a problem is illustrated by a case I was involved with, however, in India, where I regularly go back to talk to patients with poor access to healthcare.

Four years ago, I saw a patient in my home state of Assam in the north-east of that country called Horen. He was a thin wiry man in his mid-50s who worked as a manual labourer. His salary was equivalent to £80 per month. He had been diagnosed with a very aggressive brain tumour, had undergone surgery and made a very good recovery – and he showed me his scans (on film – no computer or electronic records in remote rural Assam).

As I held up his pre-operative film to the sliver of sunlight creaking into the dark room we were sat in, my heart sank. This was a large tumour that Horen had no hope of surviving. His surgeon had fought a valiant battle and taken as much could be safely taken while ensuring Horen remained with as little disability as possible.

While I was peering at the film, with the dust dancing and forming a halo around the blue-black plastic, Horen’s husky-voiced Assamese asked me the question that jerked me back to the reality of his situation. “My doctor says I can have radiotherapy, but I don’t know whether I should pay for it or not. How much time will it give me if I pay for it? It’s a lot of money that I can give to my son or daughter.”

Seven years of working in the NHS at that point had made me forget about such dilemmas. Payment was not an issue for those I treated. Horen sat opposite to me, back at work just a few weeks after major brain surgery; he faced this decision in a context of very limited funds, even by Indian standards…….. 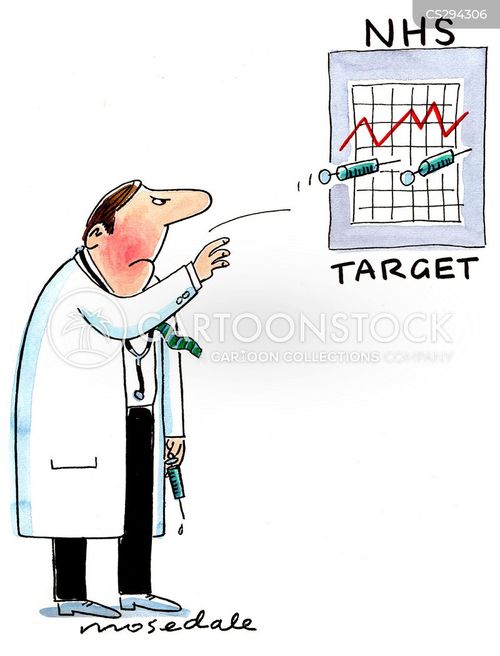 Billy Kenber in the Times 30th March 2018 reports on the rationing of Hepatitis C treatments: Drug firms must give £33m of profits to NHS

Drug companies, including the US manufacturer of an expensive treatment for hepatitis C, will have to pay the NHS millions of pounds a year under rules designed to reduce the cost of medicines.

The government is to claw back up to £33 million a year by requiring manufacturers of all branded medicines to return almost 8 per cent of the net income from sales to the NHS.

At present, only companies that have opted in to a voluntary scheme that seeks to control the costs of branded medicines have to make the payment but from tomorrow this will be extended to those in a concurrent statutory scheme.

This includes Gilead, which makes breakthrough hepatitis C treatments that have shown a high success rate in curing the disease without causing the damaging side- effects of other drugs.

Despite the effectiveness of the new drugs, because of their high cost NHS England has limited the number of hepatitis C patients that can be treated to 10,000 a year. A 12-week course of one Gilead drug, Sovaldi, has a list price of almost £35,000, although the NHS is likely to have negotiated a discount.

Kat Lay reports: Paramedics given the power to prescribe drugs 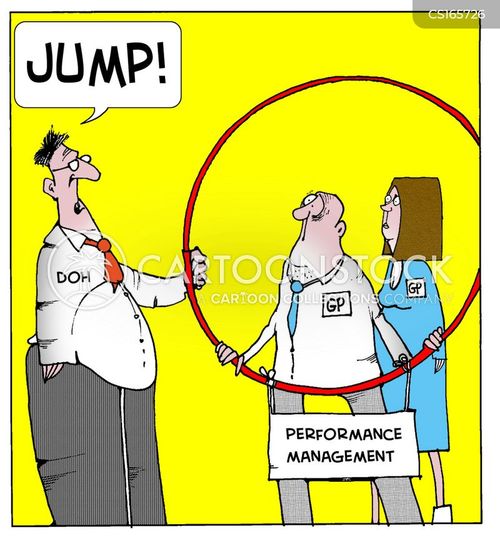