Chris Smyth reports in the Times 21st March 2018 on the forgotten and politically inert area of mental health, which accounts for a large part of the Health services budgets. Once Dementia becomes more commonplace, and can be treated, it will be even more…. 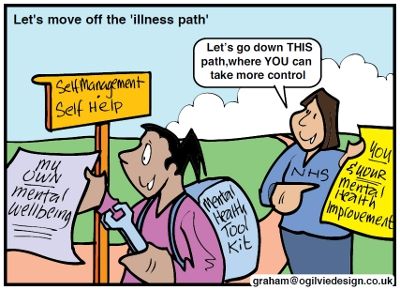 Mental health patients are being failed by “appalling” care daily, the NHS ombudsman has said.

Patients died because their symptoms were dismissed, a baby was taken from its mother with no explanation and a woman who had been sectioned was forced to menstruate into a plastic cup, Rob Behrens said in examples of mistreatment.

Britain should be shocked at how vulnerable patients were routinely stripped of their dignity by a system that did not have enough skilled staff, an overview of 200 cases concluded.

Bosses must start learning from repeated mistakes rather than succumbing to a “nothing I can do, guv” attitude and ministers must realise that fine words are not enough, Mr Behrens said. “This report shows the harrowing impact that failings in mental healthcare can have. The most important aspects are about the lack of respect for patient dignity and human rights. Some of these cases are appalling.”

While Mr Behrens said most staff were doing their best he insisted that “these things are happening on a daily basis”. “There aren’t enough skilled and qualified staff, there is a problem in recruiting them and there is overuse of agency staff”, he said.

Despite problems of money and staffing he insisted that bosses were not powerless. “[Some trusts] don’t learn the lessons of having made mistakes . . . You can change that, it’s about cultural attitude.”

Theresa May has called the treatment of mental illness a “hidden injustice”. Mr Behrens said that government policy said the right things, but he added: “Having a plan is not enough”. Saffron Cordery, of NHS Providers, said: “Every patient deserves to be treated with dignity . . . Funding commitments must be met with action.” 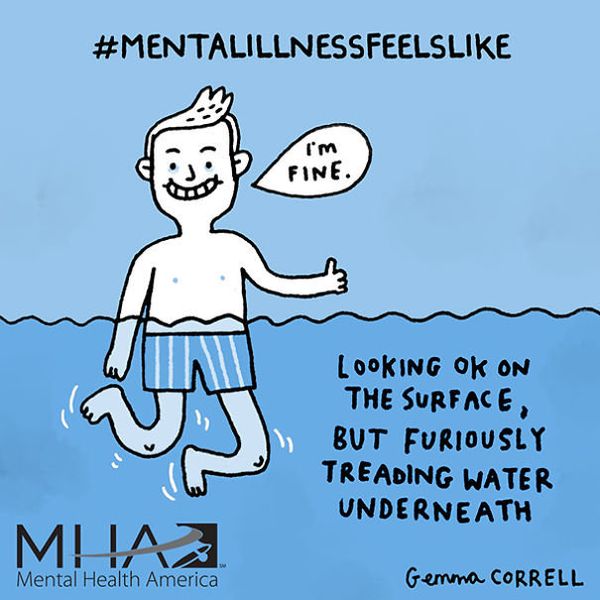