NHSreality supports Dr Cosford, and would ask for exactly the same treatment and expectations… What a pity that our elected representatives are afraid to take action in the same way that Canada has. And if we don’t address the issue many doctors fear using the palliate care painkillers in appropriate doses, as they can then be accused of accelerating death. 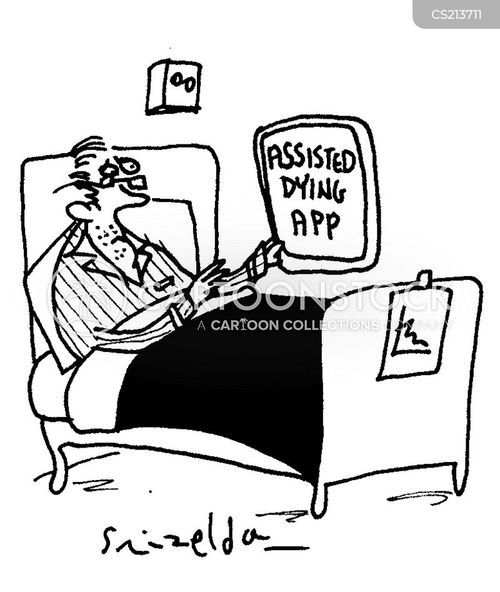 The man responsible for improving the nation’s health has been diagnosed with incurable cancer and has revealed that he would like “a quiet chat” with his GP when his time is nearly up.

Professor Paul Cosford, director for health protection and medical director of Public Health England (PHE), would like to be able to ask his family doctor for enough medication to ease his pain — even if this hastens his death.

In a frank account of his illness in a blog on a medical website, he wrote: “I wish I could have a quiet chat with my GP and ask him to make it easier when the time comes.

“That is not a conversation you can really have these days. In the past, easing the process of dying with sufficient medication to ease symptoms but which might also hasten your passing was generally accepted but it seems difficult to have this conversation now because there have been so many legal concerns raised.”

He told The Sunday Times: “It feels to me as if we trusted the relationship between a doctor and a patient much more and now there is a temptation to put a legal framework around everything.

“Sometimes people are so concerned about the legal consequences that we forget about good, humane, personalised medical care.”

Cosford, 54, has lung cancer. He has never smoked and realised he was ill only when he could not complete a 600km (372-mile) cycle ride.

Following his diagnosis, his interest has turned to the quality of life for the terminally ill. Addressing a meeting of the Royal Society of Medicine in February, he said: “Thinking that I might have some control at the end of my life allows me to focus on living life well now.

“I will probably be able to make that happen as things currently stand because of my knowledge of the system, but it is apparent to me that this is not the same for everyone.”

Cosford, a father of four who is married to a doctor, needs to know that he could “bring things to a conclusion” if he loses all hope.

He told the meeting that he wanted to “develop a tacit understanding that, at the point that all my reasonable options run out and, if it is all too much for me, I will have the wherewithal to bring things to a conclusion myself . . . And I sort of assume I might have a syringe driver and will just need a bit extra available if I need it.”

Keeping life as normal as possible, he continues to work in his high-powered role. He believes passionately in the health benefits of exercise and still completes one 100-mile cycle ride a month. He hopes that if he continues to receive the latest treatments he will live another three or four years.

He can also laugh at the absurdities of terminal illness. When inquiring about travel insurance, he was asked if he had a date for his death.

“I said, ‘I have an incurable cancer, are you meaning that that is terminal and would that exclude me from your policy?’ The person on the other end of the line said, ‘Well, have you been given a date for your death?’”