TA friend told me that three nurses had resigned on their ward last week. I can bet they wont have exit interviews. We do not have a learning  organisation. Any solution to the litigation culture will be complex, and it needs to be long term. Longer than the horizon of the average politician, and the media too have an interest in de-bunking something that will remove headlines and conflict.  No fault compensation has been proposed by NHSreality since starting 5 years ago. The financial cost will be worth it long term, but it will hurt short term. We have rationed it out for 40 years, and eventually it needs to happen. The projected cost for each member of society averages at £1000 each, but it could save professionals from leaving as early as they are.. 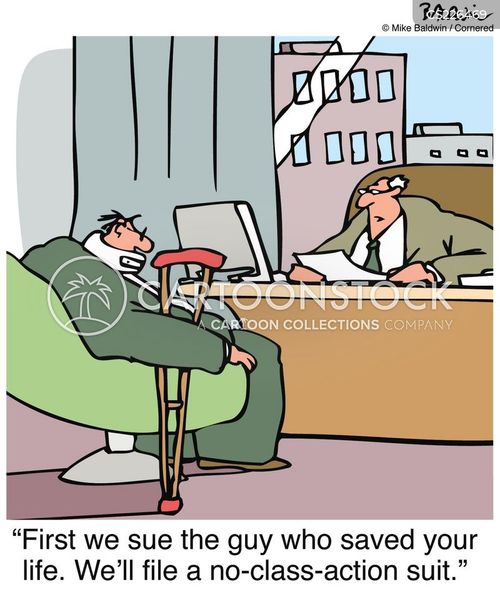 Clare Foges opines in the Times 5th Feb 2018:  Many NHS victims should settle for an apology -As litigation costs soar and doctors quit, it’s time to kick back against the compensation culture

…..The headline figure is eye-watering enough, but it doesn’t cover half the impact that clinical negligence claims are having on the NHS. Doctors and nurses have always worked with the fear of being sued hanging over them; now the sword of Damocles is tickling their scalps. This leads to a defensive way of working that is costly and, sometimes, harmful.

Several doctors have told me it is now the norm to request tests that are highly likely to be unnecessary. One says that if a patient had turned up with mild abdominal pain 20 years ago they would have been sent home and told to come back if it got worse; now there will be blood tests and probably an ultrasound.

According to a recent survey, a fear of being sued has led 84 per cent of GPs to order needless tests or refer patients to consultants when it isn’t necessary. It is impossible to calculate the cost of all this to the NHS, but we can assume it is high…..

…Then there is the effect of the litigation culture on morale and staff retention. Years of training and dedication will not stave off the paranoia that one day you may overlook something that will destroy your reputation.

Research published this weekend found that GPs were leaving the profession at an increasing rate, partly driven by the risk of being sued. All doctors must pay large sums to insure themselves against litigation costs too, by being a member of either the Medical Defence Union or Medical Protection Society. The cost increases along with the responsibility: junior doctors start by paying about £1,000 a year, registrars about £2,000 a year and consultants even more….

..There is much that the government should look at: a minimum threshold for claims; more realistic calculations of future earnings; fixed costs for minor incidents; cutting back on the vast sums that the legal industry makes by dragging out cases (legal costs account for about a third of the bill).

We also need a wider conversation about the fact that mistakes can happen and that the apportioning of blame and seeking of retribution are not always healthy or helpful.

It’s not enough to look at this ballooning bill — and the lawyers getting fat on it — and remark that the NHS must get its house in order. For patients, doctors and taxpayers, we need to rethink this system, and urgently.

Sir, Medical negligence litigation depends more on its economic drivers than on clinical practice or patient expectations (“Many NHS victims should settle for an apology”, Clare Foges, Feb 5). Most claims are funded by no-win, no-fee arrangements. Many cases need to be investigated to find a sustainable one, and there is payment only on winning. Litigation provides independent, robust, expert scrutiny of medical care according to professional norms. It is free for any claimants at the point of need.

The NHS pays compensation in more than 80 per cent of claims where legal action is commenced — claims that could have been settled before legal action. NHS lawyers are paid on every claim, win or lose (up to £200 per hour). This incentivises “delay, deny, defend” behaviour, and rewards failure. Payment for NHS lawyers should be result based; it would save delay and costs. Dr Anthony BartonSolicitor, Medical Negligence Team

Sir, There is no expectation on the NHS to be infallible. Accidents and mistakes happen — they cannot be avoided. But only last week it was reported that hundreds of men have had the wrong testicle removed. These are not mistakes, they are negligence. Those men face a lifetime of sterility because someone failed to take enough care to identify the correct body part.

Perhaps an injured patient or grieving family would accept an apology if apologies were ever forthcoming. It is already established that parents enduring the agony of a stillbirth that is entirely avoidable are often forced down the legal route in search of answers, because they cannot get them any other way.

If what Clare Foges says is correct, there is a profound need for the NHS to overhaul its approach and attitude towards patient care. The motivation for investigating stomach pain should be to improve the patient’s health and wellbeing in keeping with the NHS’s mission statement. To avoid being sued is the wrong incentive.
Brett Dixon
President, Association of Personal Injury Lawyers

Sir, Clare Foges provides a stark account of the proliferation of compensation claims, in particular for smaller sums to cover “minor delays and inconveniences”. Clearly a reformed claims procedure is required. Rather than ask patients to settle for an apology in such circumstances, might the government not insist that if patients want to sue the NHS, they need to have taken out a form of social insurance policy with a new health service mutual beforehand? Patients would be welcome to put in a claim but they would need to have paid in to the system first. The poor would have their contributions credited, and would thus be covered.
Frank Field, MP House of Commons

Sir, The point Clare Foges makes applies to all walks of life where only total inertia can prevent mistakes. No one is perfect and fear of litigation leads to covering even the least likely and most expensive possibility. It also leads to obfuscation and delay in righting what is wrong. The only winners are opportunist lawyers; the change in the law that allowed advertising had something to do with it. Patients signing a disclaimer? That could make for gung-ho practices, but something has to be done.
Dr Robert J Leeming
Balsall Common, Coventry 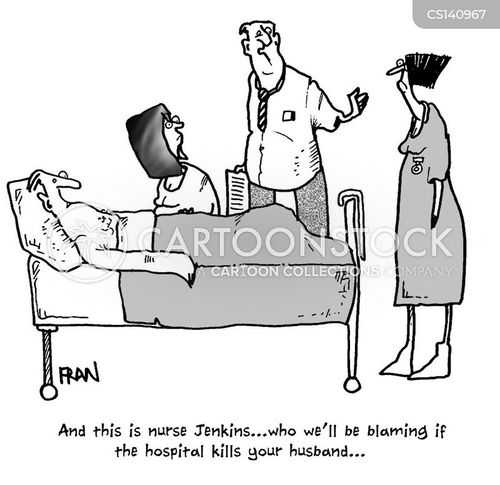 Back to blame: the Bawa-Garba case and the patient safety agenda. Is there any Dr who will not stop putting any form of patient identifiers in their portfolio now? Medical errors may now be hidden for fear of litigation.

This is starting to add up. Overseas patients, fraud and litigation… are costing us all dearly.

With increased stress, litigation, complaints and expectations, all doctors know they are at risk of burnout or mental illness.

Litigation has the potential to kill the Health Services: More than 800 women sue NHS and manufacturers over vaginal mesh implants