Much as I agree with Ms McCartney, I also believe that Exit Interviews by an independent third party HR company is essential. These need to be amalgamated, themes exposed, and discussion to be open about how to change, redress, and correct. The ideology has to be seen to be “built on a rock”, both financially and ethically before the professions are on board. 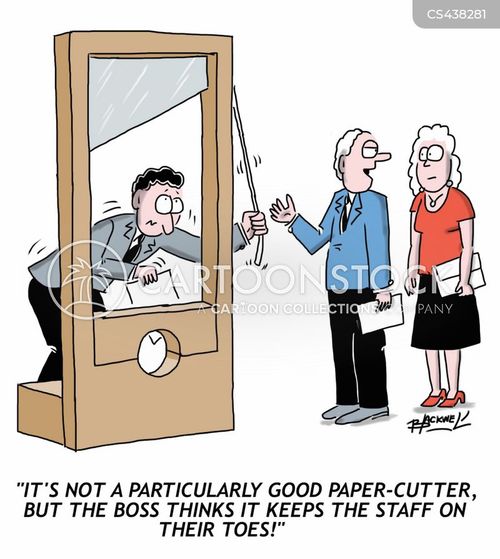 Margaret McCartney: writing in the BMJ ( BMJ 2018;360:k443 ) opines: How do we end the culture of fear? Doctors and families must be able to work together for safer care

A little boy, Jack Adcock, is dead. This is horrendous, and accounts of the background to the case clearly show mistakes and shortcomings that could and should have been avoided. But how?

Jack’s treatment included clinical mistakes and numerous systemic ones, particularly regarding staff absence and IT systems. This was the “Swiss cheese” model writ large and fatal: the holes in the system aligned and let tragedy happen.

The overwhelming feeling among many doctors reading accounts of the case background1 is, “There but for the grace of God go I.” There’s no suggestion that Hadiza Bawa-Garba was doing anything except working hard, with two doctors down, covering six wards on four floors, and providing medical advice to other professional groups.2

Will striking her off the medical register ensure that a death like Jack’s can’t happen again? I don’t believe so. Professional regulation and accountability are vital. So, too, is patient safety. But the way we administer the two are often at odds.

The regulation of doctors is an adversarial system that seeks to deliver blame and sanctions to individuals. Blame and sanctions clearly have their place. But it’s taken a long time for us to regard human factors as the problem in many medical errors and safer systems as the solution—as well as outstanding efforts by people such as Martin Bromiley, who founded the Clinical Human Factors Group,3 a charitable trust that promotes best practice around human factors. As the group says, “A safer, more reliable and efficient NHS will remain a pipe dream until we create a culture where human error is seen as normal, inevitable, and as a source of important learning.”4

As Bawa-Garba’s reflective notes were used as evidence against her in court, such a culture is unlikely any time soon. And the words of Mr Justice Ouseley, giving the leading judgment on the case in the High Court, are of particular concern: “There was no suggestion, unwelcome and stressful though the failings around her were, and with the workload she had, that this was something she had not been trained to cope with or was something wholly out of the ordinary for a year 6 trainee, not far off consultancy, to have to cope with, without making such serious errors.”5 This seems to imply that doctors can be trained to have limitless capabilities. None of us can be.

There must be a better way to investigate deaths—one that examines human factors and systemic problems, which doesn’t only insist on evidence based change but can also command the confidence of bereaved families, as well as honesty from the medical profession.

A culture of fear is looming, but it needn’t be this way. Doctors, patients, and families should be able to work together to make systems safer. We need to move forwards, but this judgment risks taking us far back. 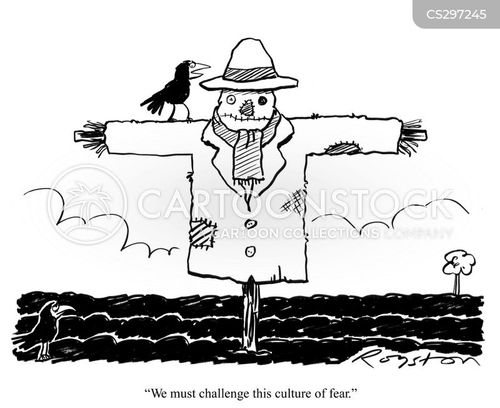 What must we learn from Jack Adcock’s death?

Fear is toxic to both safety and improvement, and health systems must abandon blame as a tool. So wrote Don Berwick in his report after the Mid Staffs care scandal.1 He called for a commitment to learn from mistakes and to act on that learning. “Rules, standards, regulations and enforcement have a place in the pursuit of quality,” he said, “but they pale in potential compared to the power of pervasive and constant learning.”

Recent events have set those wise words at nought. Last week the tragic case of 6 year old Jack Adcock, who died from sepsis in 2011, reached what may be its final punitive phase, with the erasure of a trainee paediatrician from the medical register. Jack Adcock’s mother has said she wanted justice for her son and to ensure that no one else would suffer in this way.2 Sadly the opposite is more likely. This case, and a growing number of others,3 risk driving doctors towards defensive medicine, discouraging them from discussing errors, and denying health systems the chance to improve.

Hadiza Bawa-Garba was convicted of gross negligence manslaughter in 20154 and later temporarily suspended from practising medicine by a medical practitioners tribunal. But the General Medical Council wanted her struck off and has now won its appeal against the tribunal’s decision. Her criminal conviction and the GMC’s actions have caused an outcry among doctors, distressed that one doctor has been made a scapegoat and understandably fearful that they too are now vulnerable to criminal charges if they make mistakes.

Should this case ever have gone to court? Not if Berwick’s report had been acted on. “Recourse to criminal sanctions should be extremely rare and should function primarily as a deterrent to wilful or reckless neglect or maltreatment,” it said.1 No one in possession of the facts and an open mind could call Bawa-Garba wilfully or recklessly neglectful. Delays in assessment, acting on test results, and administering antibiotics meant that the diagnosis of sepsis and recognition of the seriousness of Jack’s condition came too late. Also, when Jack arrested soon after he was given enalapril by others without her knowledge, Bawa-Garba mistakenly interrupted resuscitation, having confused him for another patient. But she was doing two doctors’ jobs, managing acutely sick patients across four floors, with no breaks in her 12 hour shift, juniors doctors who had both recently rotated onto the team, agency nurses, breakdowns in IT, and inadequate senior cover.

However, the jury weren’t told about many of the corrective actions subsequently deemed necessary to make the hospital safe. The prosecution argued that these weren’t relevant to the circumstances in which Bawa-Garba was practising on the day.5

Many questions remain. Was it not the consultant’s, medical director’s and management’s responsibility to ensure adequately supported medical and nursing provision? Given the hospital’s inherent conflict of interest, why was there no independent review? Why did the GMC feel compelled to pursue an appeal? It says it could not allow its tribunal to go behind the decision of a jury in a criminal case and wanted to avoid a loss of trust in the profession.6 But the Medical Practitioners Tribunal Service (MPTS) was able to hear about important system factors that the jury in the criminal case was not,7 and other doctors with criminal convictions have been allowed to continue to practise.8

By the GMC’s reasoning, it now seems impossible for the MPTS to consider any options other than erasure in cases where doctors have been convicted of gross negligence manslaughter, whatever the circumstances.

In an unprecedented show of support, crowd funding has raised over £200 000 for Bawa-Garba’s legal representation, so her criminal conviction may yet be overturned. And perhaps most importantly of all, people from across the health and regulatory system are now talking to each other about what needs to change.

Much credit for this must go to Jenny Vaughan, a consultant neurologist who clinically led the successful appeal of conviction of David Sellu.9 She cofounded Doctors and Manslaughter (manslaughterandhealthcare.org.uk) and has worked with the Ministry of Justice, Department of Health, Crown Prosecution Service, and royal colleges to highlight the negative impact of criminalising healthcare.3 A recent meeting at the Royal Society of Medicine discussed a range of measures to ensure that the right cases come to court in future—those involving persistent dishonest or malicious practice rather than unintended honest errors.10

It is tragic that a child has died. But no one is served when one doctor is blamed for the failings of an overstretched and understaffed system. We must channel the sadness at Jack Adcock’s death, and the anger at Bawa-Garba’s fate, into positive change for safer patient care. 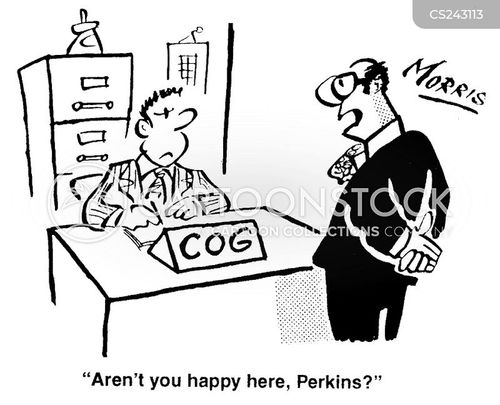