The European Convention of Human Rights insists on ones ability as an individual to move ones labour across borders. We may well be abandoning this element of our legislature when we Brexit. However, why should only one group be punished in this way? What about teachers, architects, dentists, lawyers and surveyors? What about plumbers and electricians who emigrate after training  for that matter? And what about the Welsh trained doctors who move to England or other parts of the UK. We have a net 20% loss of graduates annually in Wales. Should they be punished for leaving Matthew Paris’ “dustbin” to work elsewhere in the UK as well?

Social mobility is to be encouraged. We regret parochialism, and we usually reject any form of racial discrimination. Coercion is not a good thing.. Despite having the lowest proportion of overseas immigrants we voted for Brexit – first time that is. Brexit, if implemented “hard” will cause more expense, not less, in training doctors, and more shortages of staff.

The perverse incentive for every government to train too few doctors needs to be removed. If we aim at an excess of 10%, use modern methods of education in the community,  we can solve the problem in 10 years’ time. Meanwhile, it looks as if it’s going to get worse, as is student debt. Laura Donelly reports in the Telegraph 20th January 2018: NHS “should consider forcing doctors to pay back training costs if they quit”.

Junior doctors who go abroad to work after benefiting from £220,000 worth of world class training should be forced to pay back some of their costs to the NHS, healthcare leaders say.

Niall Dickson, the head of the NHS Confederation, which represents senior managers, said shortages of staff were now the most pressing concern facing the health service, as he called for major changes to retain more medics.

The former head of the General Medical Council said the NHS should consider forcing doctors to remain loyal to the NHS, by making them commit to at least four years’ service, as happens in the military.

Jeremy Hunt, the health and social care secretary, floated similar ideas at the Conservative Party conference in Autumn 2016, when he set out plans to train an extra 1,500 doctors a year.

However, the idea of penalties for those who leave Britain soon after completing medical school was put… 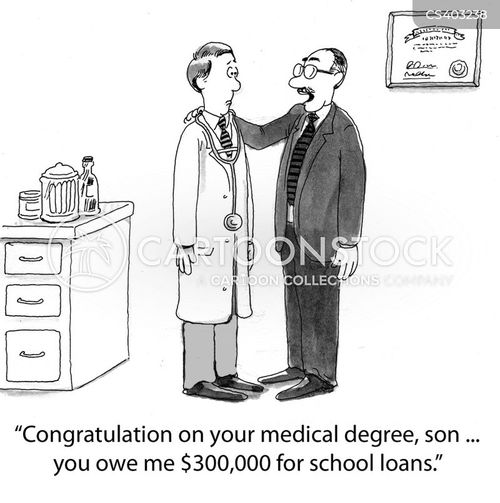 Young doctors must repay debt to taxpayers before moving abroad …
Doctors could be forced to work at least five years in NHS under plans …
Jeremy Hunt unveils plan to fine doctors who move abroad after … The Independent 2016
NHS CRISIS: Make doctors leaving UK pay back training fees, says … The Express 2017
Newly trained doctors to be tied to NHS for four years, announces … Pulse 2016

…Might an unintended consequence of the loss of manufacturing and mining coupled with the decline of the class system and increases in the mobility of labour — all those cultural changes we call “upward social mobility” — be a corresponding increase in downward social mobility? I’m hardly warning of an influx of Old Etonians into “sink” estates, but of the possibility that “ladders out” of deprivation, if climbed, have consequences for those who do not take them as well as those who do. I would never use a word like “residue” for an individual human being — every human being has the possibility of defying the odds — but I wonder whether we have accidentally created self-reinforcing pockets of deprivation that have something of the residual about them? What has the sale of council houses done to the status of those who didn’t buy?…. 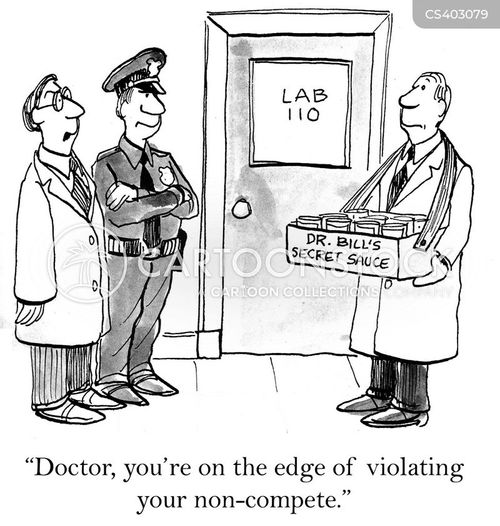