The immediate pressures will distract from the longer term pressures as there will be no beds for dementing elderly, possibly no beds for fractures, and certainly no beds for children with severe anorexia. One in 4 GP jobs is vacant. YOU the taxpayer and citizen/consumer will never know in advance what you and your dearest will suffer from, so you can never predict whether, in your post-code, the services you need will be unavailable. Imagine the effect this has on staff morale, engagement with change, and managers who know they never lose their jobs. We are in the trenches, and have no way to get out under the present “rules of the game”. The finances are in such a mess, that local post code and unexpected rationing is everywhere… Yes Mr Darzi, we desperately need a new solution… 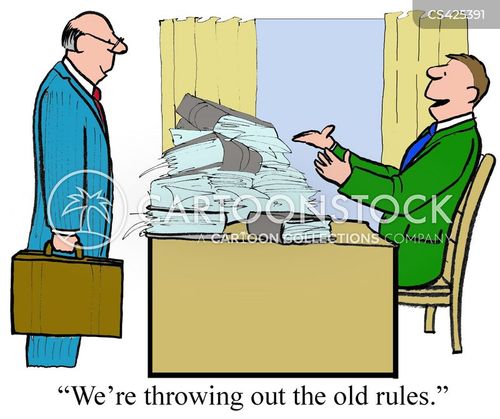 Andrew Grice in the Independent 27th November 2017: The NHS is about to ration its services due to lack of funding – just before the dreaded winter crisis

The Budget’s gaping hole was on social care; it is close to collapse and putting ever-increasing pressure on hospitals through bed-blocking, but got no extra cash

A debate about rationing the care provided by the National Health Service will be launched tomorrow, when NHS England begins a conversation about what it can and cannot afford to do.

Although there will not be a hit list of cuts at this stage, the implications will be clear enough: the Government has not provided enough money to meet goals including the 18-week target for elective operations; cancer treatment; mental health; public health and obesity and for a creaking social care system. In short, something’s gotta give………

….The Local Government Association estimates a £1.3bn funding gap between what care providers need and what councils pay. Although May acknowledged the problem during this year’s election, she got her fingers burnt with her so-called “dementia tax” and the issue has now been kicked into the long grass. We won’t get a green paper until next summer. That is woeful, given the additional pressure the demographic timebomb will put on health and social care.

While the debate over NHS rationing is inevitable, we need a much wider one about the state’s priorities. The 2010 and 2015 elections were followed by a government-wide spending review. There’s no sign of one now – another example of the reduced capacity of a government consumed by Brexit……

…Lord Kerslake had written in his resignation letter:

“King’s, like many other hospitals, is fighting against the inexorable pressures of rising demand, increasing costs of drugs and other medical supplies, and the tightest spending figures in recent times. It was this squeeze that led Simon Stevens, the chief executive of the NHS, to argue publicly and rightly for an extra £4bn a year in the recent budget. In the event, the extra resources in the budget fell far short of that.”

Kerslake also warned: “Sadly, the reaction of the powers that be is often to shoot the messenger” and quoted the draft report of the independent Care Quality Commission following its recent inspection: “The chair was held in very high regard by staff at all levels… Under his leadership the shape of the board was said to have changed to one where the right skills and vision was present at board level.”…. 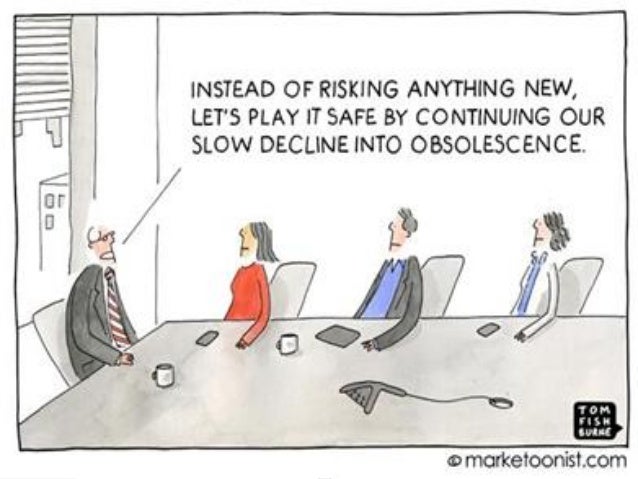