Mark Smith for Walesonline 13th June 2017 reports: A GP recruitment drive has led to a ‘significant’ drop in vacant posts in Wales  – But the British Medical Association say they are concerned about the number of practices ‘at risk’ of closure

but Mark is not being critical enough. His article is a parody of government thinking short term promotion of false good news can negate the reality of the long term rationing of medical training places. The Reality was evident and reported truthfully by Abby Bolter on 8th November: Doctor shortage forces GP out-of-hours centre to close for 16 hours – Some patients were sent to A&E

Martin Shipton on 5th September reported: ‘GP surgeries will close and low-cost staff will replace doctors’ – A campaigning GP is warning that more and more practices will shut

David Williamson resents the lack of Welsh Speaking doctors on 27th November: Struggle to recruit GPs means you may not be able to see a Welsh-speaker even in a heartland area – The BMA says ‘unprecedented’ recruitment challenge makes bilingual GP services in all Welsh-speaking areas ‘unlikely’ but this is a minority issue in Wales as a whole, where almost every Welsh speaker also speaks English. Only 20% maximum are preferential Welsh speakers, but in an ideal world this would be a choice available to patients. We are not in an ideal world. Pragmatic rationing is everywhere, but it is post coded and covert.

Mental Health is the worst provision of all…

The reality of recruitment and staffing shortages is exposed by Tony Ursell in letters on 21st November in Walesonline:

Congratulations but there’s still a deficit

I would like to congratulate the Health Secretary Mr Gething on the latest news that 144 places have been filled for GP training.

It’s a pity that also in the news are the following facts, that in the last 10 months 187 doctors have left the NHS. and 287 nurses and health visitors have also left in the same period.

Oops! That’s still a deficit. It’s no wonder my local GP practice has just closed and left my family and myself looking for a new practice after 27 years of using the same one.

GP shortage is a National Issue and trying to pretend otherwise is false news. GPs are highly trained (10 years minimum) and potentially a mobile workforce. There is an issue with poor recruitment from the shires, including rural Wales, where education has been in the steepest decline in the EU. Disengagement and lack of aspiration are a real problem in peripheral UK and it is this lack of opportunity that partly led to the Brexit vote. Bribes on £20k are all well and good, but short term solutions to a long term problem. The flock of geese that laid golden eggs has been culled. It takes years to rebuild, and the fox is at the door.

The Horse has bolted but “play it again Sam”… “GPs to receive ‘golden hellos’ in hiring drive”…. 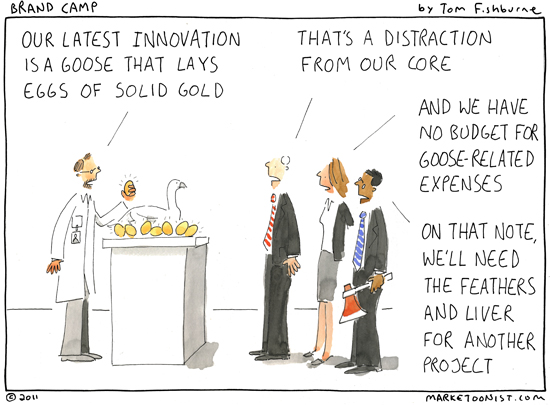