How on earth did we get here, to this point in denial and lack of long term thinking. Now, if we employ GPs directly from overseas, we will be negating years of training and Improving standards. Teaching Hospitals and Deaneries will be irate. In the longer term the places filled from overseas will be blocked to UK trained doctors. History repeating itself from the pressure in the 1950s? The Health Services are in “Reality”: even the chief says it’s broken. More money will not make more qualified doctors and nurses. The options outlined do not include rationing health care overtly. A knee jerk response tells me it may happen suddenly and unfairly, and without a national debate on the best way to achieve fairness within rationing.

Chaand Nagpaul, in the BMA Blog in the BMJ opines: A crisis acknowledged and a political choice

Last week, in a speech at the NHS Providers conference, Simon Stevens – chief executive of NHS England – broke ranks from his political masters and laid bare the full extent of the crisis in the health service.

Far from the ‘we’re spending more than ever in the NHS’ rhetoric, or the illusory mantra of politicians promising world-class convenience on second-class funding, Mr Stevens was unequivocal that the NHS was broken, declaring that the current budget ‘…is well short of what is currently needed to look after our patients and their families at their time of greatest need.’

He was openly critical of the impact of austerity on the NHS, describing it as ‘the exceptional choking back of funding growth of the past seven years.’

He mirrored the BMA’s own analysis of the NHS being woefully underfunded compared to European counterparts, arguing: ‘If instead you think modern Britain should look more like Germany, France or Sweden then we are underfunding our health services by £20bn to £30bn a year.’

Indeed I felt a sense of ‘at last’ in hearing language that could have been lifted from the BMA’s own NHS at breaking point campaign.

And as Mr Stevens made patently clear, we are not arguing simply about a number here but about the impact on the health of millions of lives, including explicit government priorities, saying that ’on the current funding outlook it is going to be increasingly hard to expand mental health services or improve cancer care’.

He went further to state it was a ‘duty of candour’ – relating to speaking up when patients were at risk – to ‘explain the consequences’ of this starvation of funds to the NHS.

He also spoke of the impact of inadequate resources on workforce: ‘On the current budget, far from growing the number of nurses and other frontline staff, in many parts of the country next year hospitals, community health services and GPs are more likely to be retrenching and retreating.’

And instead of the usual DH pronouncement of a wishful 5,000 more GPs he was candid: ‘GP numbers over the last seven years have actually fallen but their workload has risen’ – exactly what the BMA GPs committee have been warning of repeatedly.

Mr Stevens also argued for the ‘clinical and the financial logic for integrated care rather than fragmented competition’ – in doing so he reflected 25 years of BMA lobbying opposing the market-driven purchaser provider split.

I hope that he will now go one step further and unequivocally call for an end to competition law enshrined in the Health and Social Care Act – only that will put an end to fragmented care and the billions wasted in the transaction costs of competition.

It is these procurement rules that allow private companies to provide cherry-picked services in the NHS, and also mean that the future proposed accountable care organisations could be sold off to multinationals.

Mr Stevens speech crucially reinforced what the BMA has always argued – that with the UK being a leading health economy globally, the level of funding of the NHS is a political choice by Government. He said: ‘No-one disputes that these are choices that a chancellor could make.’

More specifically he claimed that next year’s funding gap is likely to be £4 billion, citing the analysis of three leading think tanks (the King’s Fund, NHS Providers and Health Foundation).

He asserted this should not be a challenge for the politicians, since it would only bring the NHS back to historic norms. ‘[The independent analysts] show there’s nothing out of the ordinary about needing such a sum. In their words, it would just be a return to the average increases of the first 63 years of the NHS’ history.’

Mr Stevens also rightly reminded government of the promise to the nation of an extra £350m per week paid into the NHS to leave the EU – at a time when indications show the antithesis that Brexit is likely to act as a further drain on NHS resources.

He called on the Government to meet this funding pledge on the fundamental matter of not undermining public trust: ‘You voted Brexit, partly for a better funded health service. But precisely because of Brexit, you now can’t have one.’

It is probably no accident that Mr Stevens’ comments came ahead of next week’s budget; so it’s over to the chancellor, health secretary Jeremy Hunt and the prime minister. The case for investment is overwhelming, as is the daily experience of an NHS that is failing patients, doctors and other NHS staff.

The Government has a choice, of whether to acknowledge the evidence it faces and whether to heed the clear message from the boss it appointed to run the NHS. And a choice between punishing patients or belatedly properly funding the health service this country needs, deserves and which the government itself has promised. 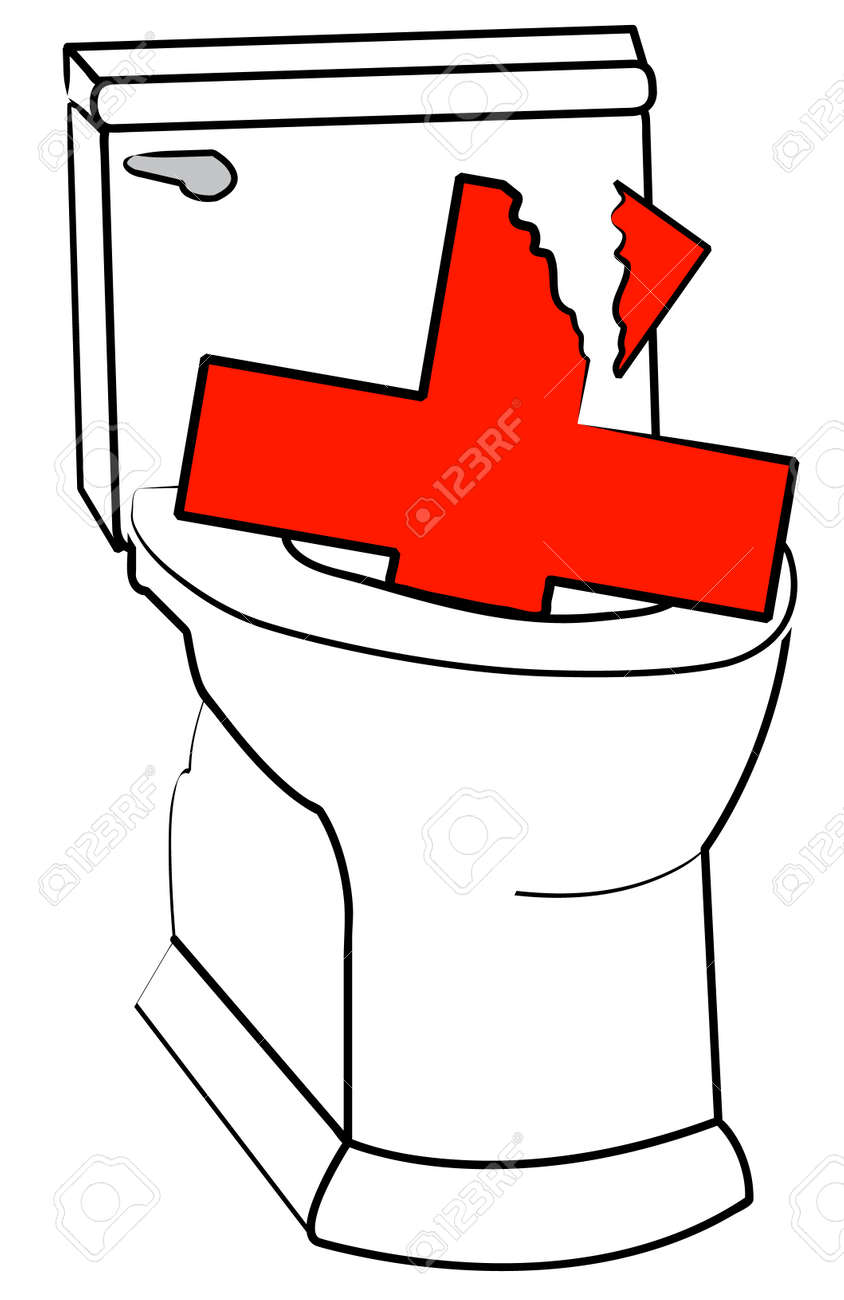