The WHO will be reporting on the gross overall outcome comparators of different health systems and the next time they do, it will not be on the British “National Health System” but on the 4 Principalities in charge of their own health budgets. The long term rationing of medical school places, and the generalised under-capacity, mean that post code rationing is reality for a common and serious illness. More will follow. It’s going to get worse because none of the profession would have started from here. The BMA has been asking for more medical school places for years…. and only now are applications rising – we have to wait 10 years or more for most of the new entrants to be useful. 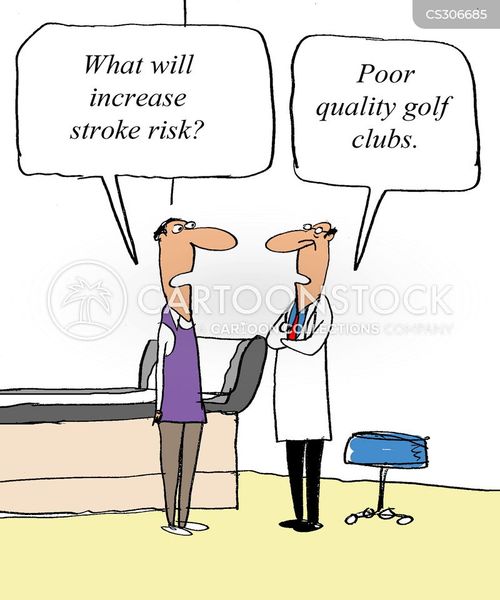 Stroke patients in Wales are being denied a life-saving pioneering treatment after the surgical team providing it had to be mothballed because of an acute NHS shortage of the specialist doctors who undertake the procedure.

Internal NHS emails obtained by the Guardian reveal that health service bosses in Wales are pleading with hospitals in England to perform mechanical thrombectomy on their patients to save them from disability and death.

And they show one senior doctor warning Welsh NHS officials that they have “not got a grip on the situation” and deserved to be “the laughing stock of the international neurovascular community”.

Doctors who specialise in stroke care are warning that the inability of the NHS in south Wales to offer patients what they say is a “game-changing” operation illustrates a chronic UK-wide lack of consultant interventional neuroradiologists (INRs).

They perform both thrombectomy and a similar emergency procedure, called endovascular coiling, on patients deemed at imminent risk of suffering a stroke.

However, there are just 70 consultant neuroradiologists working in the NHS across the four home countries – barely half the number the Royal College of Radiologists says is needed to cope with the rising demand for mechanical thrombectomy in particular.

That shortage means a number of hospitals are unable to provide the operation themselves and must send patients elsewhere.

University Hospitals Coventry and Warwickshire NHS Trust, which is struggling to fill several vacancies for INRs, has been sending stroke patients who need coiling 50 miles north to Royal Stoke University Hospital since January and sends mechanical thrombectomy cases 20 miles away to the Queen Elizabeth hospital in Birmingham.

The Stoke hospital, which in 2009 became the first in the NHS to offer mechanical thrombectomy on a 24/7 basis, has also been treating patients from six hospitals in the east and west Midlands, and north Wales, since 2010.

Patients from Middlesbrough who need emergency stroke treatment travel the 47 miles to Newcastle to have it rather than the town’s James Cook hospital, which cannot recruit enough INRs to offer its own local population that service.

Glasgow has also had recent problems offering mechanical thrombectomy to its citizens, some of whom have instead gone the 50 miles to Edinburgh for treatment.

The problems underline the NHS’s deepening staffing crisis, which hospital bosses claim is now a bigger issue day to day than lack of money. They also threaten NHS England’s ambitious plans to hugely increase the number of patients who undergo thrombectomy as part of its plan to reduce avoidable mortality.

During a thrombectomy doctors remove a blood clot from someone’s brain using a stent. That gives patients a much better chance of walking out of hospital unaided and disability-free rather than ending up with significant paralysis, or dying. Evidence suggests it is more effective for some stroke patients with a blood clot than solely undergoing thrombolysis – receiving clot-busting drugs – which is the traditional treatment.

Cardiff and Vale University Health Board launched Wales’s first clot-retrieval service, covering the bulk of the country’s 3 million population, last August. However, it had to stop functioning in May this year when one of the three doctors providing it retired, another got a new job and the third went on sick leave, and no replacements could be found.

The NHS in Wales estimates that 500 people a year from the country would benefit from undergoing thrombectomy. Yet hospitals in England have made clear that they already have too many cases of their own, and too few beds and staff, to help on more than an occasional ad hoc basis.

In a testy email to Welsh NHS officials last month about the disappearance of the Cardiff service, Crispin Wigfield, the North Bristol NHS Trust’s stroke lead, told them: “At the risk of being blunt most frontline clinicians think that you have not got a grip on the situation and if it wasn’t so serious Wales would be the laughing stock of the international neurovascular community.”
His hospital at the time had no spare intensive care beds to be able to accommodate stroke sufferers from Wales, he told them.
In another email Dr David Rosser, the medical director of the Birmingham trust, told Welsh NHS officials that “we are, sadly, unable to support this [request for a cross-border thrombectomy] service as we do not have the capacity [to take extra patients].” He declined Welsh colleagues’ offer to pay for the opening of extra beds, explaining that his hospital was already “opening every bed we can get staff for”.
Doctors in south Wales can only seek help from a few English hospitals because doctors have ideally between four and six hours in which to perform a thrombectomy or the chances of a patient receiving real benefit fall significantly.
Twenty stroke patients from Wales have undergone coiling since May in hospitals in Birmingham, Bristol, Oxford, Plymouth and Southampton. The Cardiff service has recruited one new INR, but does not expect to resume offering thrombectomy for some time.