We were made with two eyes, and two ears for a purpose. Reducing vision to one eye means there is less visual stimulation, and the same is true for only one ear or hearing aid. Besides the falls and accidents, there is a possible dementia potential… 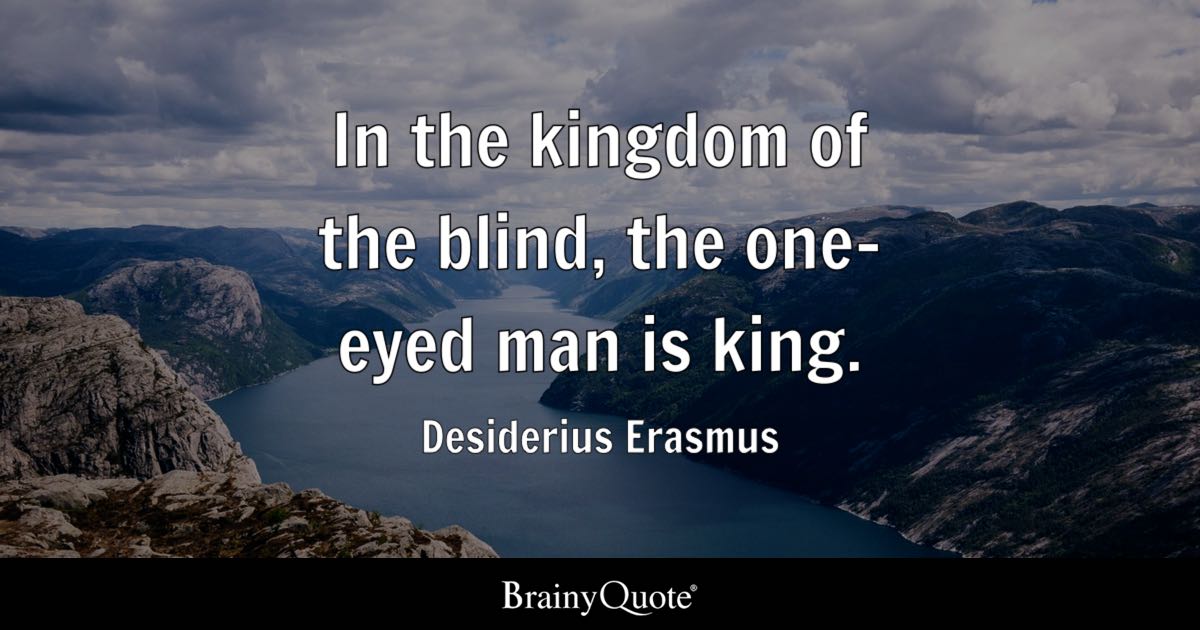 Chris Smyth reporting in the Times October 26th 2017: Counting the cost: NHS cuts to cataract surgery can be fatal

If analysis of cost effectiveness is a little technical for most patients, then it does not get any starker than this: cutting back on cataract surgery could cost lives.

The latest research from the US does not prove that fixing cataracts directly cuts the risk of early death by 60 per cent — but patients whose cataracts are not treated are known to injure themselves more and generally disengage from the world. It is powerfully plausible that for some this proves fatal.

The study appears just as the National Institute for Health and Care Excellence publishes guidelines that tell the NHS that rationing is unjustified. Its calculations are unequivocal: fixing cataracts is almost always a good use of NHS money.

The problem is that the NHS’s resources are being spread ever thinner. It is striking that health officials no longer bother to dispute the evidence nor claim that their policies are not really about cost cutting. With admirable honesty, they now simply say they cannot afford to treat everyone who needs it, even for something as basic as 20-minute cataract surgery. Even if it means those patients are more likely to die early.

So far voters have tacitly accepted this. The big political question is: for how much longer?

The Mail: End of the cataract postcode lottery: NHS are told to halt rationing

Doctors forced to plead with NHS for treatments for patients, BMJ finds …Growing healthcare rationing means GPs are having to submit exceptional requests for treatments including cataract removals and new hips and knees

Hearing loss and dementia: more research is needed. Patients with hearing aids in hospital need special consideration, and for over 70s, that’s over 60% of us …