The result of accidental under-capacity in a market controlled entirely by government is higher locum fees.. The answer is over-capacity, but which party has the guts to advocate this solution, and appoint enough places in Medical Schools?

Medical Schools can be re-vamped, and zero budgeting applied once the power of the Deanery is reduced, and appointments can be throughout a Region (such as Wales) and a virtual medical school becomes reality. There is no good reason, given modern communications, that a doctor cannot be trained in his local DGH and GP practices completely.

These are our health services, and it is our money which is being wasted because politicians cannot think longer than 4 years. They ration medical places. A new system of electoral government is required, with any form of PR better than what we have now. Personally I prefer the Single Transferrable Vote as it is clearer.

In May Abi Rimmer reported in the BMJ: Locum pay since the cap, but things have got worse since then, as expected.

Chris Smyth for the Times October 23rd reports: Locum pay up 6.3 per cent since tax dispute 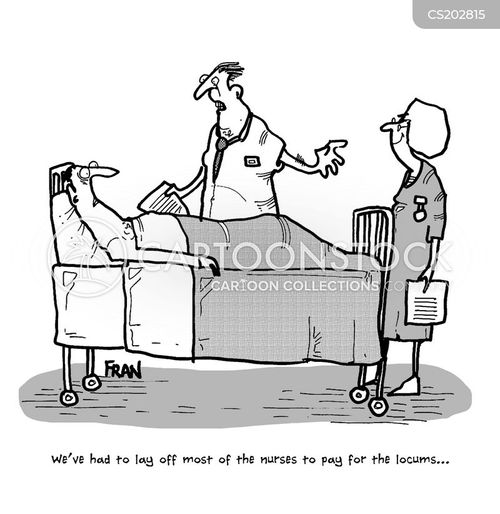 Locum pay jumped by a record 6.3 per cent over the summer after a row in which doctors demanded higher fees to compensate for controversial tax changes.

Doctors’ leaders are threatening to take hospitals to court, claiming that they are bringing too many locums within rules that treat them as permanent employees and force them to pay more tax.

In the three months after the rules were introduced, average pay increased to £70.41 per hour. Consultants were paid an average of £96 an hour, with some getting up to £213 an hour, or £1,700 for an eight-hour shift, according to Liaison, which processes payments.

This is more than double the rate at which pay is meant to be capped under a drive to cut spending. One in 14 shifts now costs more than £120 an hour, up from one in 20 in the previous three months. One locum working 80 hours a week is set to earn £409,000 this year.

Since stricter Revenue & Customs definitions of self-employment known as IR35 rules were introduced in April, more than 80 per cent of locum shifts are now paid through PAYE, whereas in the previous three months 88 per cent were paid through personal service companies.

The British Medical Association said: “IR35 has been an administrative disaster for the NHS and, as these figures show, it hasn’t reduced spending. The real question is why there is such an over-reliance on agency staff. Locums are a vital part of the NHS but cannot fill long-term gaps. The problem is many hospitals can’t attract staff to take up permanent posts due to being forced to work under extreme pressure.”
Taj Hassan, president of the Royal College of Emergency Medicine, said that he recently agreed a deal to train hundreds of A&E specialists over the coming years but said hospitals would still be reliant on locums this winter.
A spokesman for NHS Improvement said that locum spending was down £169 million in a year as shifts were reduced and more doctors were being brought in-house.
• Patients will be delayed by red tape when they go into hospital under rules that come into force today demanding proof of address to deter health tourism, the British Medical Association warns. Chaand Nagpaul, its chairman, said there was a lack of clarity about the rules that could create confusion and an administrative burden. 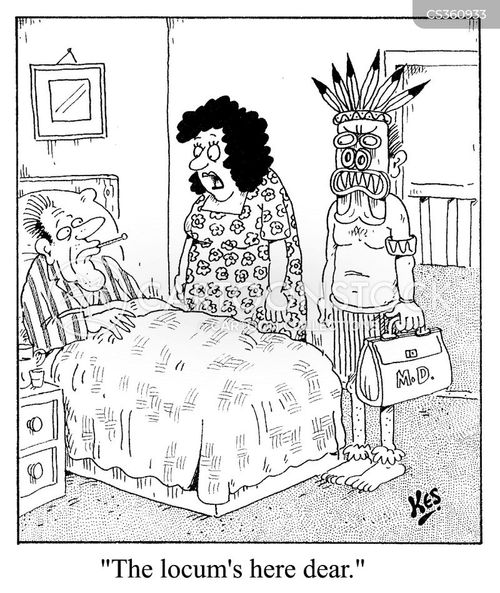