Niall Dickson opines in the Times 9th October 2017: This will be one of the NHS’s toughest winters and flu is not the only epidemic professionals fear. Mental health (Elderly, middle aged and teenagers), Diabetes from Obesity, staff bullying, staff attacks, drug addiction  and almost any other service you like to name.. The future of the whole NHS is precarious..

It is becoming hard to overstate the perilous state of the health and care system in England. We have just polled our members — 92 per cent of healthcare leaders are “concerned” about their ability to cope this winter and 62 per cent of those are “extremely concerned”.
Last year the NHS managed well in difficult circumstances. Yet the impact on patients was evident. In early winter, waiting times in the big emergency departments rose sharply, with nearly one in five patients waiting longer than the four hours that is supposed to be the maximum. And there were ten hospitals in which less than 70 per cent of patients were seen within four hours.
This year there is an even greater sense of foreboding. There is much activity in central NHS bodies and an understanding of the political sensitivity of this issue — in part this is because of the obvious damage and distress that such delays cause patients and their families, but it is also because emergency departments are seen as a litmus test for the rest of the system. If the health service cannot cope at its front door, what lies behind it will also be struggling.
The causes are well known — we have a rising population. We have not invested enough in the services in the community that take pressure off hospitals, and we have a problem recruiting skilled staff. Emergency admissions are continuing to rise — in the first quarter of this year there was a 25.9 per cent jump in responses to life-threatening ambulance calls — so the ambulance service too is under increasing strain. 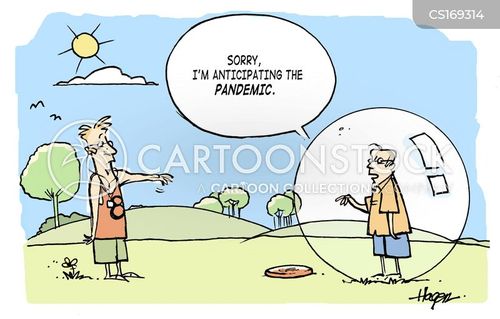 The current levels of concern are heightened by fears that we may not escape a flu epidemic this year. Simon Stevens, CEO of NHS England, has pointed out that hospitals in Australia and New Zealand have been hit by the worst flu season in years; there is a good chance the same H3 strain is heading our way. A lot of work is underway not just to improve the flow of patients through hospitals but to relieve pressures elsewhere in the system. At the heart of all this will be effective planning and good co-operation across the entire health and social care system, but there is only so much that can be done.

A cash injection at this stage is unlikely to solve the winter pressures, but the chancellor must revisit the pencilled-in figures for 2018-19 and 2019-20, which if left as they are would guarantee more crises ahead and further delays to the reforms that are needed. For the longer term, the budget in November will be an opportunity for the government to underline its support for the NHS and to make sure it is deternot preside over a deteriorating service.

Niall Dickson CBE is chief executive of the NHS Confederation, a membership body for NHS health and social care organisations

Kat Lay reports: NHS straining at the seams as our bad habits add to pressure and Cash boost can’t save NHS from another winter crisis and Mental health staff attacked ‘on daily basis’

Chris Smyth: NHS is given six weeks to empty beds in flu alert

and Financially the lunatics running the asylum have run out of ideas in reigning in the cost of locums. Experience is very valuable in medicine and the most experienced radiologists, anaesthetists ans surgeons command high prices in their market, one created by politicians.

A perverse incentive epidemic, especially in mental health – both for GP’s pay/workload in UK and increased organ donors in the US, or dying, means that the systems are likely to get worse ..

An epidemic of nationwide bullying. In most dictatorships this precedes dissolution or breakdown….