Setting aside that there is no NHS any longer, Niall Ferguson’s article in the Sunday Times 8th October reads true enough. Forgetting that we have just voted to reduce the immigrant labour force we most need, and be poorer so that our elderly demented will either have to be alone at home, or exported to another country, or looked after by robots. Denial is in the air, and seems to cross continents.. 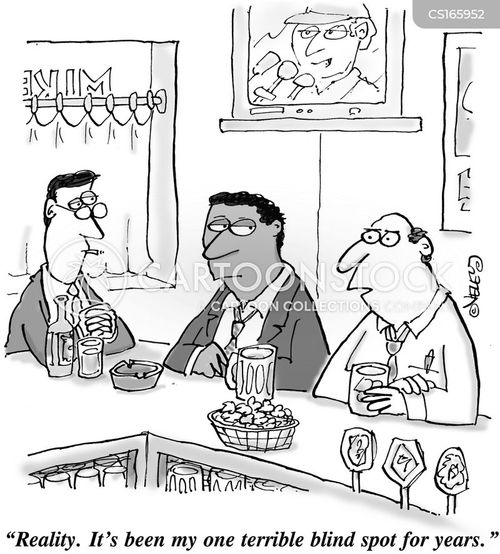 Guns are America’s blind spot. The NHS is ours – To US eyes, putting up with low cancer survival rates is the real madness

We live in a small world. There are two degrees of separation between you and someone who attended the concert in Las Vegas last Sunday at which Stephen Paddock killed 58 people. That is because you are reading my column and my son’s nanny was there with a group of her friends. (Luckily, she left before the shooting began, and none of her friends was hit. Spattered with the blood of others, but physically unscathed.)
One of many pathologies of a small world is groupthink. I arrived in London shortly after the Las Vegas massacre. I encountered unanimity, right across the political spectrum. Americans are crazy, I was repeatedly told. How can you live in a country where such things are possible?
Now it is true that Americans have a gun problem, but it is not quite the problem most Britons imagine. As The Times pointed out last week, more Americans have died from guns in their own country since 1968 than have perished in combat in all the nation’s wars (including the Civil War). On average between 2011 and 2014, guns were linked to 34,000 deaths a year in the United States.
But such figures are deceptive. More than half those 34,000 deaths were the results of suicide, not homicide. ……

The country is No 1 in the world for firearms per capita, with 88.8 guns per 100 people. But three-quarters of Americans don’t own a gun. Just 3% own half the guns. Paddock possessed 42 firearms, 23 of which he took to Las Vegas. He was one of a very small proportion of the American population that takes advantage of flaws in US law to amass large numbers of guns.

This state of affairs is not what the authors of the second amendment had in mind when it was adopted in 1791. Read it for yourself: “A well regulated Militia being necessary to the security of a free State, the right of the people to keep and bear Arms shall not be infringed.” …..

Yes, we in Britain are far less likely to die from gunshot wounds than our American cousins. Generally speaking, according to World Health Organisation statistics for 2015, the American rate of mortality from interpersonal violence is four times higher than the British. Americans are also between two and three times more likely to die from drug abuse, poisoning or intentional injury. The American way of death is violent. This is another way of saying that the US is more like Latin America than western Europe. But you knew that from the movies, didn’t you?

These figures are in line with a variety of studies showing Britain is not the best place in the developed world to be diagnosed with cancer. Between 2000 and 2007, for example, the adult five-year survival rates for patients diagnosed with nine types of cancer were lower in the UK than the European average. Meanwhile, according to a 2012 study, cancer patients in the US “lived longer than in the EU, and these survival gains were not due to more aggressive screening of US patients”, but to the higher expenditure that characterises the American system. Yet the NHS is an institution so beloved by British voters that woe betide the politician who does not pledge to preserve it.

True, a growing number of Americans are persuaded by “single-payer” enthusiasts such as the Vermont socialist Bernie Sanders. In the late 1990s only 40% of Americans favoured a single-payer, government-run system like the NHS; today the figure has risen to 53%. But most Republican voters don’t want to know.

Maybe, as Hillary Clinton said, Republicans really are just a basket of deplorables who are nuts to prefer the National Rifle Association to the National Health Service. However, when I tell conservative Americans how British friends have been treated after a cancer diagnosis — one who had a breast tumour was told to take her usual summer holiday as there was a queue for treatment — here’s what they say: Brits are crazy. How can you live in a country where such things are possible?

We do indeed live in a small world. And yet we all — Americans and Britons alike — still struggle to see ourselves as others see us.

Niall Ferguson’s The Square and the Tower: Networks, Hierarchies and the Struggle for Global Power is published by Allen Lane

The cost of care is so great that we may end up exporting our elderly….

Fundamental dishonesty. Let’s abandon our broken NHS and move on – The only solution to the health service’s problems is a continental-style insurance scheme