The problems of being immobile and in pain are legion. Not least the mental effects, but also the increased risk of heart disease through inactivity. It is interesting that crutches are not subject to a deposit, and therefore they are not returned. (See letter following post). This is rationing by incompetence. 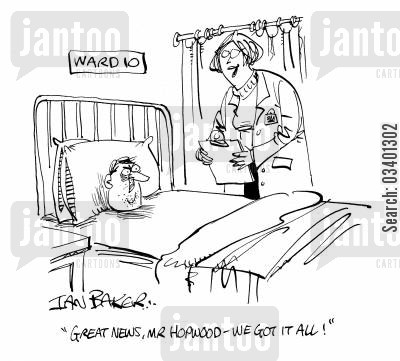 Kat Lay reports on the “rationing by waiting list” effect in The Times 5th October 2017: Surge in patients raising own cash for amputations

A boom in medical crowdfunding has led to patients making public appeals for money to pay for amputations that the NHS deems unnecessary.
Appeals for help in funding care on one website have increased 82 per cent in a year, with people seeking financial assistance for cancer drugs, wheelchairs and prosthetic limbs.
Rob Franks, 39, is seeking donations on the website GoFundMe to have his leg amputated and replaced with a prosthetic after it was ravaged by tumours. Treatment has left Mr Franks, from Poole, Dorset, in constant pain and he believes an amputation will let him play a more active role in his family life.
John Coventry, from GoFundMe, said: “Rob’s specific case is quite rare on GoFundMe but raising funds for medical treatment which often isn’t available on the NHS and related equipment — wheelchairs, for example — is the biggest area of activity on the platform. In fact, we’ve seen an 82 per cent increase in donations to UK medical fundraisers in the first half of this year compared with the same period in 2016.”
There have been 4,152 campaigns in the website’s medical category in the first half of this year. It says much of the medical fundraising done in Britain is for treatments unavailable on the NHS, such as immunotherapy for cancer.

Mr Frank, who has played six times for England’s disability cricket team, was taken to hospital in 2011 after injuring his knee playing cricket. Doctors found a four inch bone tumour in his leg. He had surgery to remove the tumour, but a scan in 2013 revealed it had returned. Surgery to remove that tumour left him with nerve damage, and the bone failed to heal correctly, snapping during a cricket game in 2014. Doctors have now told him the fracture will never heal.

He said: “The NHS won’t consider me for an amputation and just want me to continue taking medication to manage the pain, so a private amputation is my only hope. It’s not that they don’t think I’d benefit from it but I think they are still resistant to the idea of a leg being chopped off when it’s not already hanging off.”

His case follows at least two others in a little over a year. In September last year Jessica Laughton, 23, an aspiring Paralympian asked for donations towards an amputation. She suffers from complex regional pain syndrome and was due to have the operation in May this year, but it was postponed after the NHS cyberattacks. Hope Gordon, 22, from Sutherland in the Highlands, also suffered from complex regional pain syndrome and had her leg amputated in August last year after raising £10,000 through donations.

Sue Hill, vice-president of the Royal College of Surgeons, said: “Amputation is a radical solution which does not always guarantee a resolution to a patient’s pain.”

Analysis
Why won’t the NHS amputate a patient’s leg? Guidelines from the Royal College of Physicians say that amputations should not be considered as a way of providing pain relief, but only “in the case of intractable infections of the affected limb” (Kat Lay writes).

They warn that “amputation may worsen complex regional pain syndrome (CRPS), with CRPS recurring in the stump”. This is partly because the pain is neurological.

Sue Hill, of the Royal College of Surgeons, said: “Any surgeon asked to perform an amputation or other surgery in the private sector, once NHS colleagues had judged it likely to be clinically ineffective, should think very carefully before doing so.” 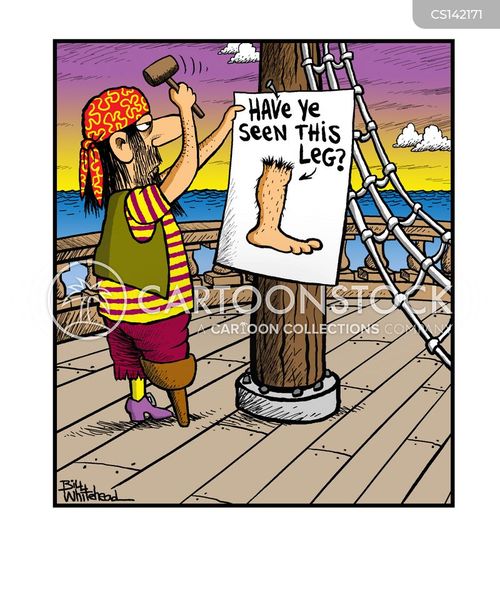 STICK IT TO THE NHS
Sir, You report (Oct 3) that crutches, walking sticks and Zimmer frames are among thousands of items lost by NHS hospitals each year. I think I know where they are, at least in our area: in charity shops, bus shelters and next to domestic wheelie bins. I have even seen them fly-tipped. Over the past three years I have returned crutches to our local hospital reception, receiving very little thanks: the all-too-common response is that the hospital does not want to take them back because they are now unhygienic and cannot be cleaned.
Shirley Packer
Ordsall, Notts