Interestingly the Times carries an advert in the middle of this article and guess what for: private medical insurance. (Choose Monkey for Affordable Private Health.) Its going to get worse and health inequalities will widen. We have prolonged under capacity and a contract that infuriates the dental surgeons. I have a possibility of a suggestion from a dentist – watch this space. In general, if you wish to control a profession – create overcapacity. 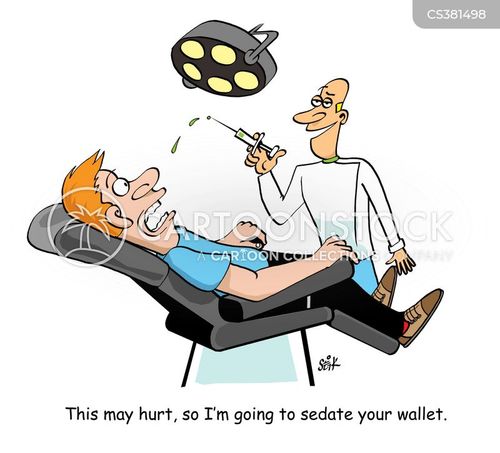 The Times reports 2nd October 2017: Sixty per cent of dentists ‘will quit NHS within five years’

More than half of dentists plan to leave the NHS within the next five years, a survey has found.
A study by the British Dental Association (BDA) discovered that about 58 per cent wanted to move on, either to private work, overseas, into retirement or out of dentistry altogether. It also found that 53 per cent of young and newly qualified NHS dentists, aged under 35, intended on leaving.
Henrik Overgaard-Nielsen, chairman of the general dental practice committee of the BDA, called for government reforms to avoid a crisis. He said: “It is a tragedy that a decade of underfunding and failure to deliver meaningful reform now risk shutting off the pipeline of NHS dentists. Government has made NHS high street practice so unattractive the next generation are now looking to the exit.
“These young dentists are the backbone of the dental workforce, and losing them at the start of their careers raises existential questions about the future of the service. This is a crisis made in Westminster, and Westminster must respond.”
The survey was carried out in June and July of this year and 1,212 questionnaires were completed and returned. Forty two per cent of those young dentists planning on leaving said that they intended to focus on private practice instead.

Harman Chahal, chairman of the BDA’s young dentists committee, said he had decided to leave NHS practice in April. He said that young NHS dentists were “offered no reward for going above and beyond, just the constant threat of penalties for not hitting government targets”.
“We have a system that limits our ability to care for those who need us most, while forcing us to explain the mechanics of the payment system to patients who expect NHS care to be free at the point of use,” he said. “The dental contract has reduced our patients to a line in a spreadsheet.”