Chris Smyth in the Times reports 26th September: Nurses ‘have no time to show compassion’ 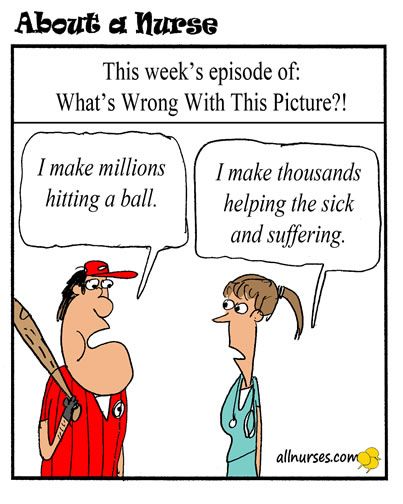 A “moral vacuum at the heart of nursing” has left NHS staff following tick-box rules rather than trying to do the right thing for patients, a study of professional values has concluded.
Nurses are so ground down that they end up as “robots going through the motions”, researchers warned, with a focus on clinical skills driving compassion from the job.
Eight in ten nurses say their work conflicts with their personal values much of the time. The moral disengagement that results puts patients at risk of another Mid Staffordshire-style scandal, the study concluded.
Kristjan Kristjansson, an educational psychologist at the University of Birmingham, said the state of nursing was far more depressing than that of any other profession he had studied, including lawyers, teachers and doctors.
“When you’ve been working for five years or more, usually you realise that following the rules is not the only important thing, you have to rely on your own moral compass.

But the nurses didn’t,” he said. “We have identified a moral vacuum at the heart of nursing in the UK.”
His study of 700 nurses found 45 per cent saying they acted the way they did because it was what the rules decreed, rather than because it was the right thing to do.
“Their only standard was what was written down in the codes,” Professor Kristjansson said.
“They are the only professionals where reliance on their own character compass does not pick up as they gain more experience. This fact probably says a lot about the current state of nursing.”
He argued that this directly affected patient care, saying: “If you’re a patient, you can tell if a nurse is just going through the motions.”
The problem was nurses feeling they did not have time to care for patients properly, putting them in greater conflict with their own ideals than other professionals, he said.
“Nurses say they don’t have time to show care and compassion,” he said. “Often there have been times when they come away from patients feeling they did not do as much for those patients as their hearts dictated and that the patients did not receive the care they deserved.”
Professor Kristjansson said that retreating to a “Mr Spock mentality” where they just followed the rules means they would struggle in a morally stressful situation such as that at Mid Staffs, where few nurses spoke out against neglect of hundreds of patients.
“There won’t be any whistleblowers, people will just turn into automatons, robots at work,” he said. “The only thing that seems to wake politicians up is a new crisis, which is very sad.”
While saying that it was positive that nurses were now seen as professionals requiring degree-level skills, rather than simply being doctors’ assistants, Professor Kristjansson said this had come at a cost.
“The pendulum has swung too far in the other direction, away from the ethical core of nursing,” he said. “The whole professional duty since the days of Florence Nightingale has been not only the administration of medicines correctly but creating an ethos in the hospital that puts patients at ease.”
Sir Robert Francis, QC, who chaired a public inquiry into the Mid Staffs scandal, backed Professor Kristjansson’s call for more emphasis on virtue and character in nurses’ training.
“A commonly accepted set of values has to be the foundation of professional practice to enable those with this vocation to navigate the ethical dilemmas they face daily,” he said.
Janet Davies, chief executive of the Royal College of Nursing, said the report “demonstrates the emotional pressure on caring professions who, when faced with an inability to work as they know they should, become compromised”. 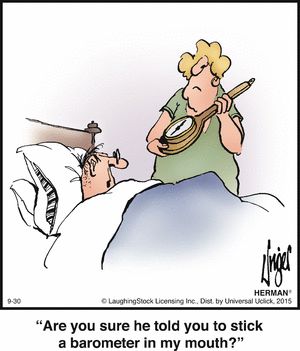