Mr Prescott conveniently ignores the fact that all health care systems ration, but some do it honestly and not dishonestly. It is new technologies which are advancing health faster than the ability of any state to fund them. At the same time the demographics are changing, and age related conditions, ( and multiple pathologies ) are being treated better. The overwhelming burden of expectancy means citizens will not tolerate being “second class” for important game changing treatments such as cancer drugs, or gene therapies. Delays in waiting for operations, without which patients increase their risk of cardiovascular disease and diabetes, by inactivity and weight gain, are driving patients to go privately. It is a “gain” for the health service when they do, as the ultimate expense is less. Some 10 years ago 10% of patients went privately. Now Mr Prescott says 25% go privately: is that not an indictment of the UK Health Services? This is 150% increase over 10 years, or 15% change per annum. Successive health ministers have ensured a thriving private system. When is any party going to encourage self care? The pragmatic use of prescription charges as in the Isle of Man? 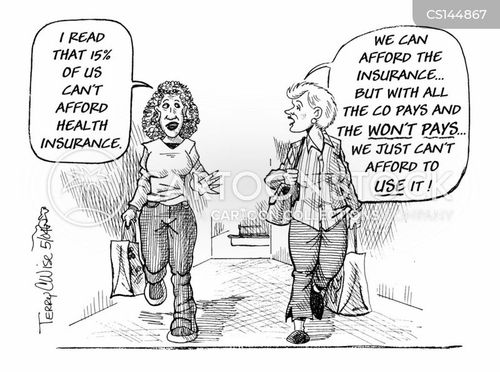 Two years ago at Brighton, the Labour Conference felt like a wake.

Jeremy Corbyn had just been elected leader and he didn’t have many supporters among the MPs and delegates.

Now he commands respect across the party and we’re a Government in waiting. This week, Labour must build on that. And for me, the big issue is health.

The NHS was based on a socialist principle that every man, woman and child should receive medical treatment based on need, not your ability to pay.

More recently it was changed to the provision of treatment free at the point of use. I used to wonder if this was the same. Events have now shown it’s not.

Before the NHS, as an ill 10-year-old boy, I watched my mum scrape around for half a crown to pay a doctor to visit me in bed.

My little brother, who was born with a cleft lip and palate, underwent 21 years of free, highly professional treatment on his face.

When I was a steward on a Cunard cruise liner, one of my passengers was a rich American who had with him his son of 15, who had the same condition as my brother.

I asked why his son’s disfigurement had not been removed. He replied: “I couldn’t afford it at the time and I didn’t have the insurance.”

Under the Tories, it’s that kind of American insurance-based system we are heading towards.
More and more patients are beating NHS rationing and delays to get private treatment, paying up to £15,000 for hip or knee replacement ops.
Private hospitals claim the number of these “self payers” have increased by up to 25 per cent in the last year.
Now we hear one GP surgery tells its NHS patients to sit on hard wooden seats instead of the comfier leather chairs reserved for those who go private.
It’s like Ryanair offering perks and priority queue-jumping for those who pay more.
I’m proud to have belonged to a Labour Government which put billions into the NHS so we could reduce waiting times for operations from 18 months to 18 weeks.
But the Tories have taken us below the European average of GDP expenditure on health that Labour met, forcing a crisis in our NHS.

Staff shortages, the closure of hospital units and A&Es have created massive queues of people waiting for treatment. This intentional crisis has encouraged the growth in a very profitable private sector, driving up costs on our NHS.
As a diabetic, I spend a lot of time in medical centres.
I see elderly people go there for treatment, especially for their feet.
When it was based on need not your ability to pay, there was a greater priority to be seen.
But free at the point of use takes in no consideration of speedy treatment and they have to wait longer in pain.
Now is the time to be radical about properly funding our NHS.

A total of 66 per cent of people said they’d pay more tax for the NHS if they knew the money was hypothecated or ringfenced purely for treatment.
I did it when we introduced the London congestion charge, with the money going only to improve public transport.
A properly funded NHS with a public – not private – insurance to deliver speedy treatment would benefit the many, not the few.