As the Health services disintegrate, NHSreality will try to highlight the disparities between areas. Post Code rationing is in the main covert, but in some cases patients have found out and moved in order to gain access to treatments rationed out in their own area. Cambridgeshire has had it good, and a three month wait for routine surgery is nothing for the people of Wales. Wait and see the response when “emergencies” are also rationed… Cambridgeshire and the South East are the richest parts of the country, but there are areas of poverty and deprivation within the South…. As the 4 health services disintegrate it will be the poorer people who suffer most: exactly the opposite of Aneurin Bevan’s intent… (In Place of Fear A Free Health Service 1952 Chapter 5 In Place of Fear) 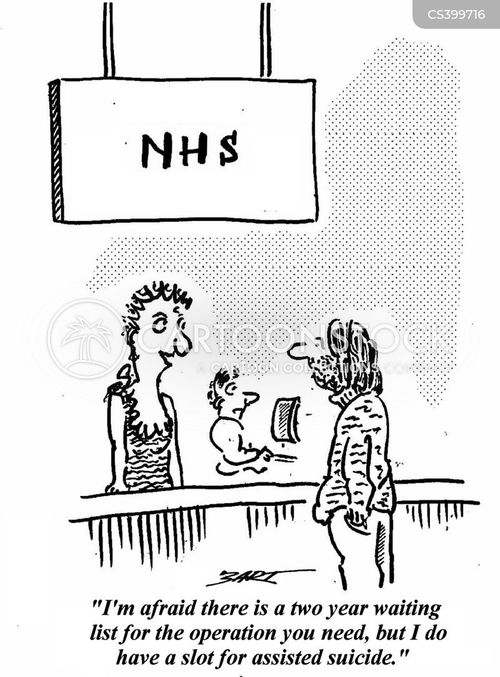 Patients will be forced to wait at least three months for routine surgery as increasingly desperate health chiefs use treatment delays to cut costs.
Thousands of patients in Cambridgeshire will have to wait twice as long as they do now for procedures such as hip and knee replacements under the most radical rationing plans to come out of a tough NHS savings drive.
Doctors and patient groups condemned the “unjustified” minimum wait policy, which they said would lead to patients getting more ill while they were denied life-changing treatment.
Ministers ordered an end to “unfair” minimum wait policies six years ago after a report found that NHS bosses were attempting to control costs by delaying treatment, during which time some patients would give up, go private or die.
The method is being revived in one of 14 areas of the country that have been told to “think the unthinkable” to bring down spending.

Under an opaque initiative known as the capped expenditure process, bosses have been told to do what it takes to get outgoings below a certain figure.
NHS Cambridgeshire and Peterborough says in recent board papers that demands from regulators for further savings mean that it will have to introduce a minimum wait of 12 weeks for non-urgent elective procedures. It says that the policy will ensure “a one-off saving to the system in the current financial year”.
Derek Alderson, president of the Royal College of Surgeons, said: “We are concerned minimum waiting time policies may become commonplace. Longer waits simply make an already stressful situation even worse for patients and their families.” He added that the policy “merely kicks the cost further down the road”.
Professor Alderson said he was concerned that managers rather than surgeons would decide which patients were urgent, asking: “Will patients that are unable to walk now be forced to wait an arbitrary number of weeks for life-changing knee replacement surgery?”
Jonathan Dunk, acting chief officer of Cambridgeshire and Peterborough Clinical Commissioning Group, said that “emergency life, limb, sight or hearing treatment, or cancer diagnoses and treatment” would be excluded from the policy. However, he said: “As part of cost management for the local health system we are proposing that 12 to 18 weeks would be the expected waiting time for adult non-urgent cases.”
A spokeswoman for NHS England said: “The NHS has always had to live within the budget that parliament allocates and it is unfair if a small number of areas in effect take more than their fair share at the expense of other people’s hospital services, GP care and mental health clinics elsewhere in the country.” 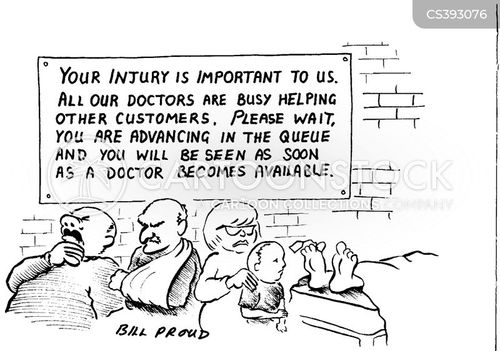 Stephen Morris in the Guardian 30th August 2017: Wales: number of people waiting more than a year for surgery up 400%

Labour-led Welsh government under fire after Royal College of Surgeons reveals number in year to March was 3,605, up from 699 in 2013 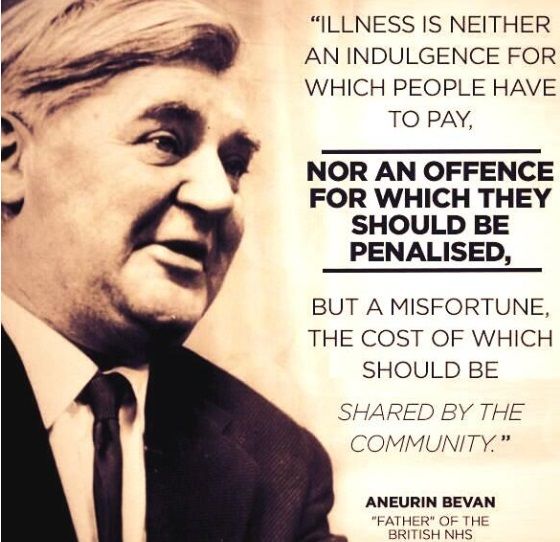