Soon you may have to go privately to see a GP. According to the National Health Executive, 7th September 2017 “Half of GPs are considering closing patient registration.”

This is already happening in Dentistry. (New patients turned away by thousands of dentists – it is getting worse ) The only solution to the public is private practice appointments, or attending Emergency departments where no such option exists. What a catalogue of political failure. 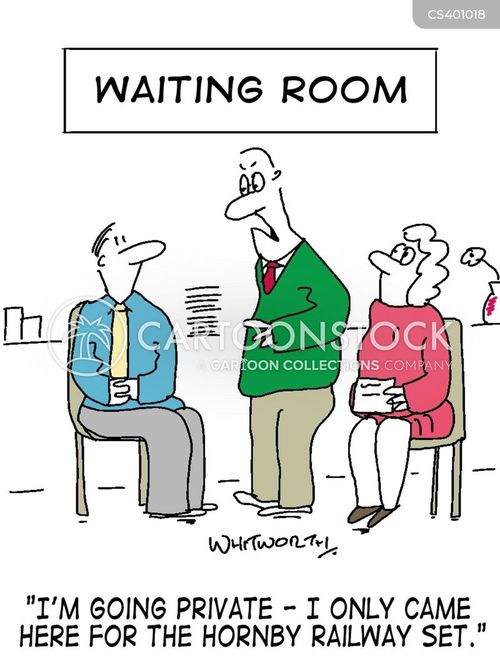 Patients do have some rights, and these are listed on the Citizens Advice page for the English Health Service.

On July 7th Chris Smyth for the Times reported: Doctors turn away millions of patients as NHS shows strain

Millions more patients are being turned away by GPs than five years ago, according to data showing a 27 per cent rise in the number not getting an appointment.
One in five patients now waits more than a week, up by 50 per cent on 2012, and doctors said that surgeries were struggling to keep care safe as ever more people came through the door.
GP leaders said that a worsening service was unfair on patients, after official data from 800,000 people showed mounting problems in the system, with all the main quality indicators heading in the wrong direction.
Patients are less satisfied with the GP service; feel opening hours are less convenient; they wait longer; find it harder to get through on the phone and are less likely to see their preferred doctor, according to the NHS GP patient survey.
More doctors are urgently needed to halt the deterioration, experts said. Ministers have promised an extra 5,000 GPs by 2020, but the pledge is in trouble after numbers dipped in the past year.

Helen Stokes-Lampard, chairwoman of the Royal College of GPs, said: “It’s very concerning that more people are having to wait for longer to get appointments with their GP or practice nurse. It is particularly worrying that some patients are deciding not to seek medical advice at all if they are not able to get an appointment initially. Unfortunately, what we are seeing now is the result of a decade of under-investment in general practice, which has led to a severe shortage of GPs, and it is our patients who ultimately bear the brunt.”
The survey found that the proportion saying they could not get an appointment rose steadily from 8.9 per cent in June 2012 to 11.3 per cent now. With an estimated 370 million appointments, this suggests patients were turned away at least 42 million times in the past year. One in seven who could not get an appointment gave up seeking help and one in 20 went to casualty.
“GPs are working flat out to provide care for as many patients as we possibly can, but there are limits beyond which we can no longer guarantee safe care,” Professor Stokes-Lampard said.
Contacting surgeries by phone was described as not easy by 27.9 per cent of patients, up from 18.5 per cent in 2012, and a third said they had to wait too long once at the surgery. Patients were still broadly satisfied, with 84.7 per cent rating their surgery as good overall, down from 88.4 per cent five years ago.
Arvind Madan, head of primary care for NHS England, said: “This survey shows patients appreciate the fantastic job GPs and the wider primary care workforce are doing in times of real pressure, with more patients having increasingly complex conditions. The findings also reinforce the case for investing in primary care.”

A general practitioner is trying to follow the dentists into private practice – clients will initially be the retired rich, but eventually many more of us. 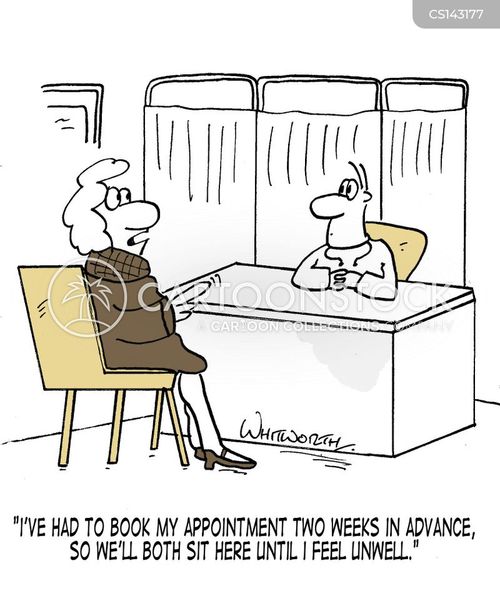