Insurance companies are right to be “doubtful” about many claims in todays world. Since the Health Services insure themselves (doctors are covered by Medical Liability), there is an interest in justifying and confirming claims. It is essential that a jaundiced manager does acquire evidence by video and surveillance. He is protecting our money. It is not outrageous, and it would still be necessary if we had “no fault compensation”. Its just that in the latter instance settlements would be lower and calculated on a formulaic basis. There are perverse incentives to exaggerate especially if there is no due diligence. 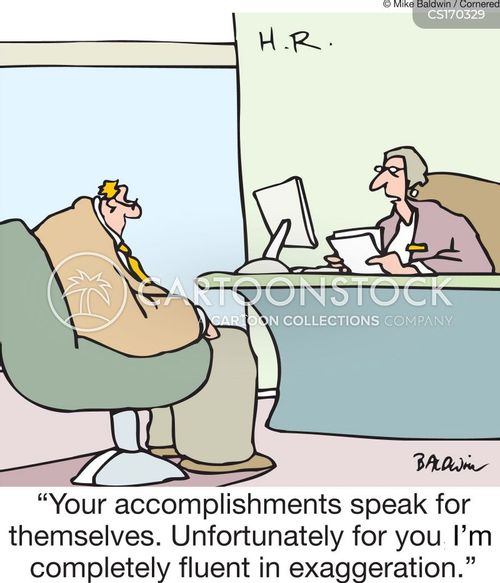 The NHS is mounting more than 50 surveillance operations a year on alleged victims of medical negligence or accidents in its hospitals.
NHS Resolution, which deals with clinical negligence claims in hospitals, says it is launching an offensive against exaggerated claims and fraud. The operations include the use of private detectives to follow patients who sue for compensation.
A record high of 55 surveillance operations were authorised in 2016-17, up from 24 in 2013-14.
In one case a 42-year-old patient claimed more than £2.5m in damages after alleged negligent surgery. The woman was put under surveillance and it was noted she could undertake most daily activities. She was awarded £115,000 and the judge found her case had been “in part dishonest and in part grossly exaggerated”.

In about half of the cases — 23 in 2016-17 — evidence of exaggeration was detected. It means in some cases victims of NHS blunders who are not exaggerating their claims are being put under surveillance.

Peter Walsh, chief executive of Action Against Medical Accidents, said: “This is outrageous. This is an invasion of the privacy of patients who have already suffered untold misery through negligent treatment.”
The surveillance is described as “non-obtrusive” — which can include private investigators filming patients or researching social media.
The investigations extend to NHS staff who sue. Lorna Hayden, a former cardiac physiologist at Kent and Sussex Hospital in Tunbridge Wells, was awarded £425,000 in a High Court judgment in December over an injury she sustained moving a 16-stone patient in March 2007.
It emerged during the case that she had been filmed by investigators.
Jacqueline Hardaway, a lawyer at Dawson Hart, said: “The NHS trust seriously injured one of their hard-working employees, through negligence, then subjected her to years of heartache, filming her and calling her a fraud, until, after a nine-year battle, a High Court judge awarded her substantial compensation . . . clearing her of any dishonesty.”
NHS Resolution said it always considered privacy before proceeding. “While it is very rarely used, surveillance helps to protect the public purse from paying unreasonable or unjustified levels of compensation.” 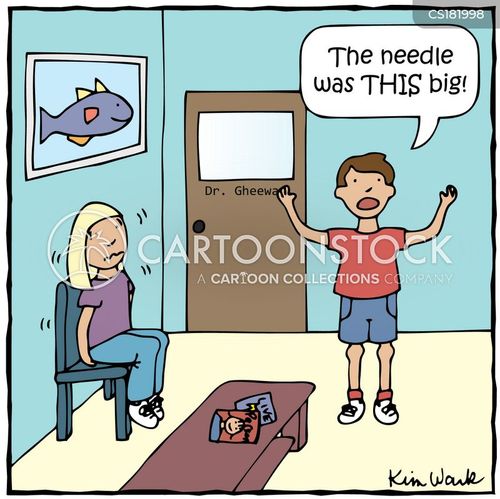 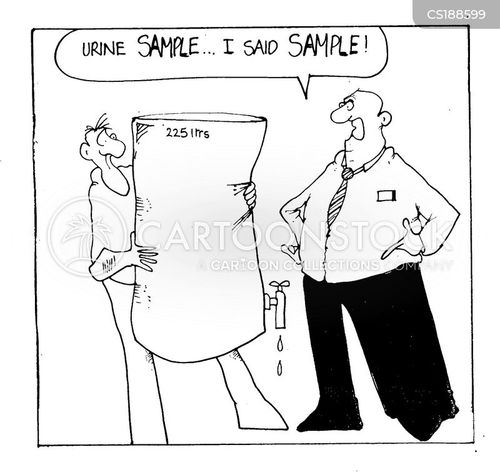