Not to have enough staff to diagnose patients means nurses waste more resources, and refer more patients for more investigations. The efficient GP of yesteryear, “living with uncertainty” for a period of time, saving resources by allowing the natural course of disease to take place (in 80%) seems to be dying. The result has to be more and more rationing…. Most of us are irate at the rationing of medical school places over many years. Almost all rejected applicants could have done the job. Being a Dr is about determination and staying power as much as intellectual ability. Good Communication and Cultural awareness are also important, and the imported doctors will lack this. They will then block places for our own in the future, not to mention the immoral act of taking much needed doctors from poorer countries. In addition, after 40 years of building up an exam (MRCGP) to be proud of, the college of GPs is threatened with undermining by the pragmatic need for emergency recruitment.

A series of intellectually and ideologically bankrupt administrations has led us to a GP recruitment crisis. The government are even planning to restrict (ration) referrals! 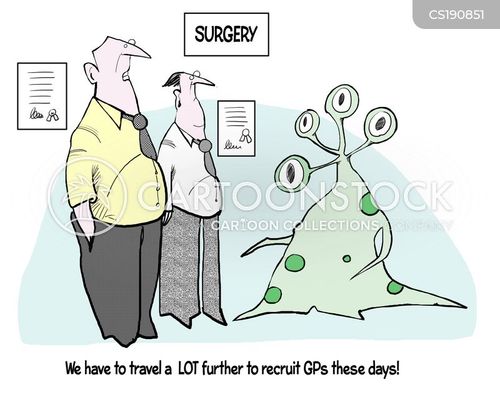 Gill Plimmer for The Financial Times 31st August 2017 reports in headline: Search for doctors set to cost NHS £100m in agency fees- Recruiters to be paid £20,000 for each GP in drive to fulfil Hunt’s 7-day service pledge

Please use the sharing tools found via the email icon at the top of articles. Copying articles to share with others is a breach of FT.com T&Cs and Copyright Policy. Email licensing@ft.com to buy additional rights. Subscribers may share up to 10 or 20 articles per month using the gift article service. More information can be found at https://www.ft.com/tour.
https://www.ft.com/content/757ddc58-8d6b-11e7-a352-e46f43c5825d

The National Health Service is planning to pay recruitment agencies up to £100m to find 5,000 doctors — about half of them from overseas — to plug mounting staffing gaps.The recruitment drive over the next three and a half years is intended to tackle a growing shortage of general practitioners in England, as well as fulfil a pledge by Jeremy Hunt, the health secretary, to make GPs available to the public seven days a week by 2020.The hiring is expected to start in the autumn and will enable recruitment agencies to secure about £20,000 in fees per GP, according to a contract notice published by NHS England this month.Up to eight agencies, which could include Hays, Reed, and Healthcare Locums, are due to be awarded the contracts to hire recruits collectively, with 2,000 to 3,000 of the 5,000 expected to come from overseas. The shortage of GPs in England has been caused by multiple factors, including doctors leaving the profession early because of an increasing workload linked to a rising population.The shortage predates Britain’s vote last year to leave the EU, but the Royal College of GPs said before the June general election that Brexit might exacerbate the shortfall.Gus Tugendhat, head of Tussell, a company that compiles data on public procurement, said the new recruitment contracts were the biggest tender for international hiring by the NHS since October 2014 and an example of the challenge facing the government’s post-Brexit policies.

“There is an inherent conflict between the need to hire international staff in order to maintain public services and the Brexit-related agenda of reducing immigration,” he added.“In future, if the government really is to improve its public services without relying on international recruitment, the NHS will have to invest more either in training UK nationals or in productivity-enhancing automation.”Arvind Madan, NHS England director of primary care, said most new GPs would continue to be trained in the UK but argued overseas doctors were essential to maintaining services. “The NHS has a proud history of ethically employing international medical professionals, with one in five GPs currently coming from overseas,” Dr Madan said. “This scheme will deliver new recruits to help improve services for patients and reduce some of the pressure on hard-working GPs across the country.”The hiring initiative follows a move by the government last year to increase GP funding in England by £2.4bn, to enable the recruitment of 5,000 doctors.The Royal College has warned some of the GPs working in England but born elsewhere in the EU could have to leave if their immigration status were not protected during the Brexit negotiations between the UK and Brussels.

It estimated about 2,000 of the 34,000 GPs in England are from other EU countries, and its chair, Helen Stokes-Lampard, said in May: “EU workers in general practice — and the NHS as a whole — play a vital role . . . Losing this skill and experience would be disastrous for the sustainability of our health service, and our ability to deliver the care our patients need.”A report by the National Audit Office, parliament’s spending watchdog, this year found that Health Education England, which is responsible for NHS staff training, filled 3,019 GP places out of a target of 3,250 in 2016-17. That was an increase from 2,769 in 2015-16.The NAO also warned that poor access to GPs during the working day could be fuelling pressure on hospitals’ accident and emergency units.Michelle Tempest, a partner at Candesic, a heathcare consultancy, said hiring GPs from overseas was an “expensive way of building a workforce”. “Training and retraining your own doctors is much cheaper and more efficient,” she added. The decision to pay up to £100m to recruitment agencies is likely to fuel concerns over the planned sale of NHS Professionals, a state-owned agency that oversees recruitment for a significant part of the NHS.The agency is estimated to save the NHS up to £70m a year by supplying staff more cheaply than private sector recruitment agencies.

The Government must do more than simply promise more overseas recruitment if we are to solve the GP workforce shortfall, argues Dr Samira Anane 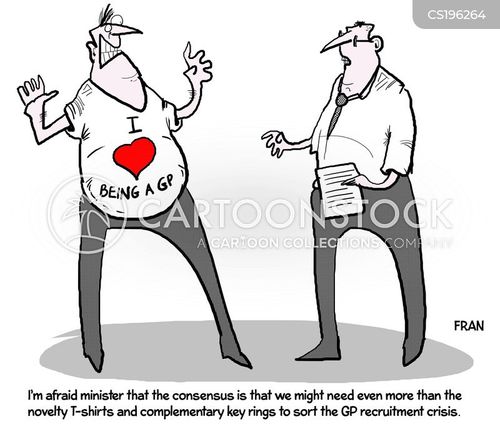 Chris Smyth in the Times: £100m on table to hire enough doctors for the seven-day NHS

The government shows its misunderstanding of GPs – scapegoating the resentful and disengaged may lead to unintended consequences.