The “reality” in the current position for staff shortages in health is summarised by “we need more of whoever, whenever, wherever …..” It is interesting that the BBC reports questions its feasibility.. Language issues in Wales do not help, especially related to schooling. We are reaping the harvest of long term covert rationing of medical school places. All students with the required grades and abilities should be allowed to do Medicine.. 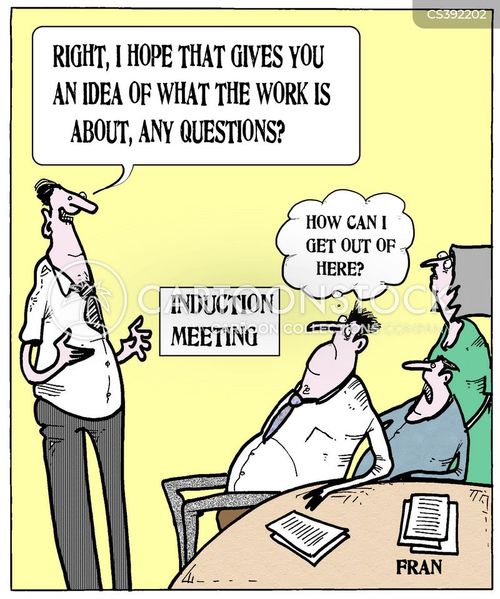 The NHS will create 21,000 mental-health posts by 2021 in an effort to ensure that psychological conditions are treated as seriously as physical health problems.
The drive will tackle a “historic imbalance” in workforce capacity, the government said. The new staff will include nurses, therapists, psychiatrists and support workers.
Medical schools will be asked to treat psychology A levels as of equal merit to “pure” science subjects, in an attempt to boost recruitment of young people with an interest in mental health.
Ministers have promised £1 billion of investment to provide round-the-clock care every day of the week, treating an extra million patients by 2020-21.
Doctors’ and nurses’ representatives questioned whether 21,000 extra staff was a realistic target, with NHS vacancies growing…..

…Analysis
Promising an extra 21,000 staff in any area is a big ask for the NHS (Kat Lay writes). Last week figures revealed at least 86,000 vacancies had been advertised across the NHS in the first three months of the year, up 10 per cent from the year before.

Jeremy Hunt admits the figure is “ambitious”. However, a deadline of four years’ time is difficult. As Janet Davies, of the RCN, points out: “If these nurses were going to be ready in time, they’d start training next month.”

A lot of the factors that have driven staff away have not changed. There is the 1 per cent pay cap, but also an increasing workload. Brexit is making Britain less attractive for EU doctors and nurses and visa restrictions are hampering efforts to recruit from elsewhere. Parts of government beyond the Department of Health will need to co-operate.

The BBC reports: Reality Check: More mental health staff for the NHS? and the following day

From Tuesday 1 August, most new students of areas such as nursing, midwifery and physiotherapy will no longer be able to apply for grants, and will have access instead to the student loans system