Recent reports of commissioning groups approving deserts based rationing (for Obesity, Cataract and Hip surgery) lead me to wonder about contact sports and particularly rugby. I enjoy watching, and am fascinated by the group sumo, and the bravery and disregard for self. Perhaps I would be equally fascinated by the roman games, or the “rollerball” as in the film. Yes I admit to this, but at the same time I know that I do not want my children or grandchildren to be in competitive contact sports as they get older. Touch rugby or sevens seems much safer.. 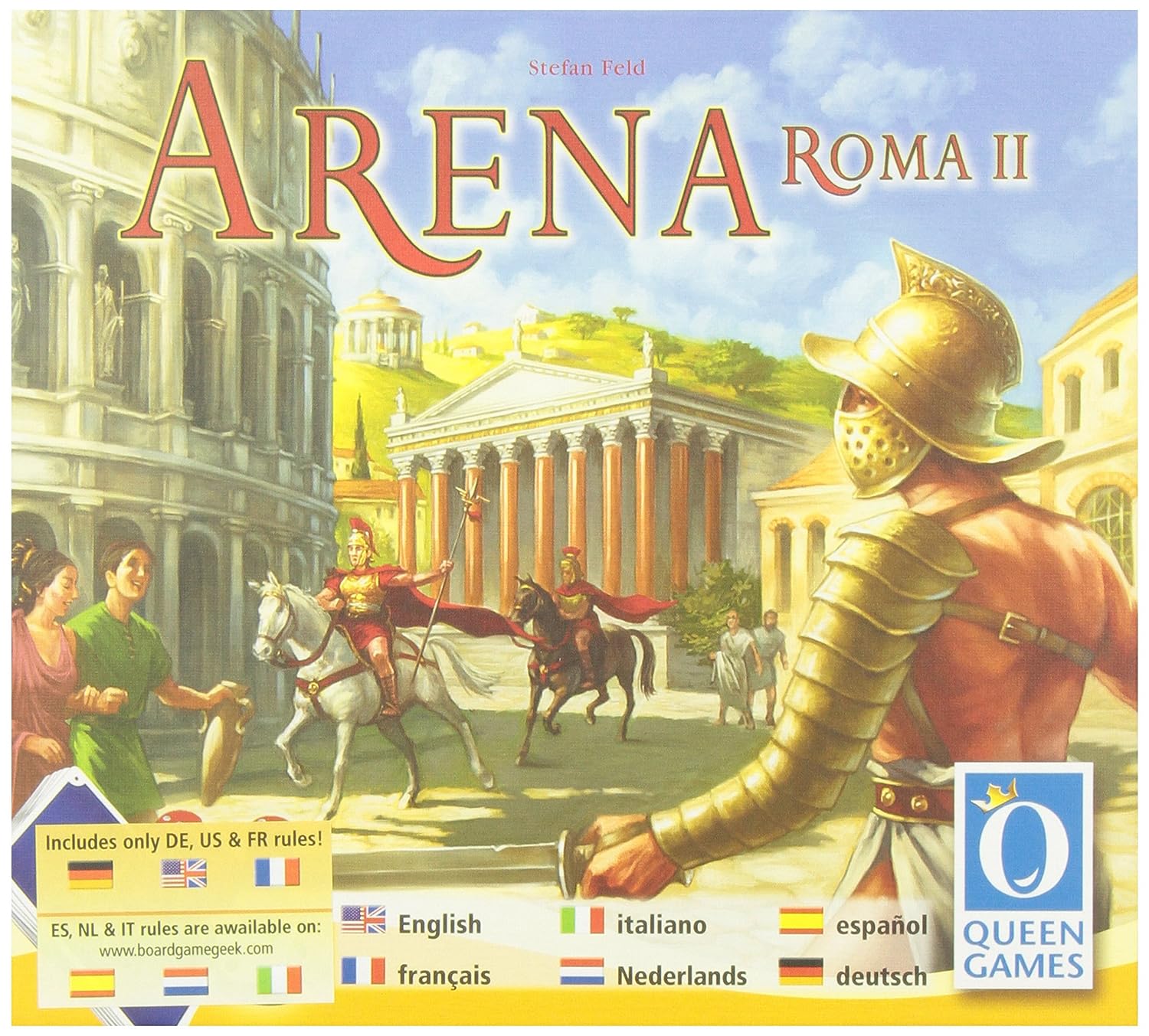 David Walsh in the Sunday Times 30th July 2017 reports: Rugby is sleepwalking into concussion crisis  – The sport is picking and choosing when it adheres to protocol. Talk of player welfare is just lip service

When a rugby coach sits at a press conference, or a player chats in midweek over a coffee or a sports writer lowers his hands over the keyboard, we all speak with a pious regard for player welfare, especially when discussing head injuries. “A player’s health comes before everything,” we say, as if this was a given and one of the game’s core values. The hypocrisy is staggering and here there is no desire to point fingers but an acknowledgement that most of us share in the guilt.
I watched that third Lions Test at Eden Park hoping that the underdogs might beat the home team. When Alun Wyn Jones came back on the field in the 67th minute, it seemed like something the Lions just had to do. CJ Stander was already on for Sean O’Brien, Courtney Lawes for Jones, and when Sam Warburton needed a head injury assessment, it was Jones or hooker Ken Owens. The Lions needed Jones’ ballast and back on he went.

To be cool with this you had to banish the memory of what caused Jones’ substitution 17 minutes before, Jerome Kaino’s swinging arm catching him flush on the head. Jones felt the impact and appeared to lose consciousness for a few seconds. Soon he was back to his feet, a little groggy before regaining lucidity. If he’d lost consciousness Jones should have been permanently removed from the game.
If not he still had to pass a head injury assessment (HIA) and return within 10 minutes. Head coach Warren Gatland says Jones did pass his HIA but almost 17 minutes passed before he was back on the pitch. Rugby’s HIA protocols come on an a-la-carte menu: you pick and choose depending upon the occasion.
Caught up in the intensity of the occasion and in awe of the disregard for their own safety shown by both sets of players, few complained at the time. As Lions fans we needed Jones on the pitch for those last 14 minutes and Kiwis know the time will come when they might want to bend the HIA protocols. They too remained silent.

The sleepwalking, though, has to end. Almost two years ago Tyler Sash died after accidentally taking too much pain medication. Sash had played on the New York Giants 2011 Super Bowl team but following at least five concussions he was released by the Giants two years later. He was 27 when he died.
In the last years of his young life, Sash’s family noticed he became prone to lapses in memory and fits of anger. Wondering if this might have been a result of playing NFL, his family asked that his brain be examined for CTE (chronic traumatic encephalopathy, a brain disease). Sash was one of 111 former NFL players who died in the past four years and had their brains scanned for CTE. Most of them were examined by Dr Ann McKee, head of neuropathology at the VA Boston Healthcare System.
The study found that 110 out of the 111 had CTE. Though most of the deceased were middle-aged or older, some were in their 20s and 30s. McKee pointed out that the sample was highly selective as the players themselves or their families requested that the examinations be done, presumably because they saw what they believed were signs of CTE.
There isn’t much comfort in knowing this because it is equally believable that other families who believed their loved ones were affected by brain disease might not have wanted confirmation. Does everyone want to know that the game your loved one lived for actually killed him?

It is worth pointing out that in the period covering the death of the 111 tested players, around 1,300 others passed away. If all of the other 1,200 brains had been examined and shown to be free of CTE, which is a ludicrous supposition, it would mean 9% of the overall total had CTE, a percentage way above the civilian average.
The devil for rugby union, however, lies in the detail of the Boston report as it found greater damage was caused by sub-concussive impacts rather than the head-jarring collisions that lead to concussion. Sub-concussive hits are those that are below the concussion threshold. The brain is shaken but not so violently that the damage creates visible and tangible symptoms. Linemen and linebackers were disproportionately represented in the list of 110, leading the experts to conclude the accumulation of seemingly benign, non-violent blows was the chief cause of CTE.
Rugby is packed with sub-concussive hits; the moment front rows engage, the tackles made in clearing rucks, the hit that jolts the speeding ball carrier. These are all moments within the laws of the game and the certainty is that they are damaging the brain cells of the players. Some years need to pass before we can know the full cost but it is certain that brain damage is being suffered and that some of today’s players will have both the duration and quality of their lives reduced.
In the US the Concussion Legacy Foundation (CLF) advises that the introduction of contact should be delayed for as long as possible in a collision sport such as grid iron. Multiple studies confirm the longer the career, the more likelihood of damage. It follows that the later a young person starts contact the better.
The CLF also recommends the elimination of contact where it is not necessary. Most training drills should be non-contact and where contact is necessary in practice, there should be as little repetition as possible. Speaking of American football, Dr McKee said: “It is no longer debatable whether or not there is a problem in football — there is a problem.” It is not a speculative leap to suggest that rugby union has a similar problem and that when we watch the game without genuine concern for player welfare we become part of the problem.

Should sports injuries all be covered by the UK Health Services? The brain damaging season of international rugby is about to begin.

Rugby and Dementia pugilistica…. an unfair cost on the health service

Professional Rugby: the price we all pay. Co-payments or insurance are needed..

Danger of boys’ rugby exposed. Should participants in sporting activities be insured or face co-payments?

Sport’s timely post-mortem – A burden on the state – parents need to be aware of the risks they take for their children when they put them forward for contact sports.

Brain injuries from contact sports – should these be covered by the Health Service?