The signs are ominous. The runes are clear that we live in an unhappy nation. Recent anecdotes from friends report patients from West Wales moving as soon as a diagnosis of cancer is made, or as soon as a critical investigation is not available.

Lets get rid of a red herring. Drugs are not that important. New drugs incur vast sums and investment in research, and there are the failures to take into account as well. When PharmExec prints: Will UK Industry Show a United Front on Pricing? it is concerned about business and profits rather than patients.

…..”It has become evident that not of those represented by the ABPI necessarily agree with the stance the Board as a collective has taken. The Telegraph has suggested that one of the main differences between those in favour and those against legal action is their homeland. A headline on the ABPI JR on the 15 July 2017 said “Foreign drug giants behind challenge to NHS rationing.” They report that British board members – GSK and AstraZeneca – see legal action as unconstructive and aggressive.

It’s also not clear that those representing industry though different industry associations agree either including the BioIndustry Association (BIA) and the Ethical Medicines Industry Group (EMIG).

The ABPI represents more than 80 per cent of all branded medicines used by the NHS, yet that is a fall from the over 90 per cent at the time that the 2014 PPRS was finalized……”

When Professor Sir Mike Richards opines on the NHSexecutive site: CQC chief: There’s a lot trusts can do to improve care without extra cash don’t take much notice. This is false news and is designed to keep his reputation with politicians (his employers) and not to lose his knighthood by speaking honestly. The BBC also covered this: NHS ‘does not need more money to improve’

When the health services are understaffed due to rationing of medical, midwifery and nursing places, and we have to import on an “industrial scale” the rhetoric is vacuous and the Emperor has no clothes.

Rosemary Bennett reports in the Times 27th July: Care homes demand top-up fees from families and this even from the poorest families. The safety net is badly holed….

….The study found that 48,400 elderly people in care homes — about one in four — were being charged “top-up fees”, even though they met the conditions for their costs to be paid entirely by their council…..

James Kirkup rightly speaks out “for” a dementia tax, With growing cross-party support for a progressive way of funding care, those who inherit should foot more of the bill and says “The children of wealthy parents should pay more from their windfall. ”

Read the whole article about progressive taxation: The children of wealthy parents should pay more for their windfall.

There is, according to the Week and other media sources: “A surge in exceptional funding requests”. Exceptional by the way is defined differently depending on your post code… and if you live in Wales it has to be more exceptional than in England….Gareth Iacobucci reports in the BMJ: Exceptional requests for care surge as rationing deepens (BMJ 2017;358:j3188 ) and “Pressure on NHS finances drives new wave of postcode rationing” (BMJ 2017;358:j3190 )

There is no good news here. Trust Board Executives could by lynched…. Who will volunteer when they know the job is unsustainable, they cannot change the rules or make a difference, and the whole health edifice is based on lies.. 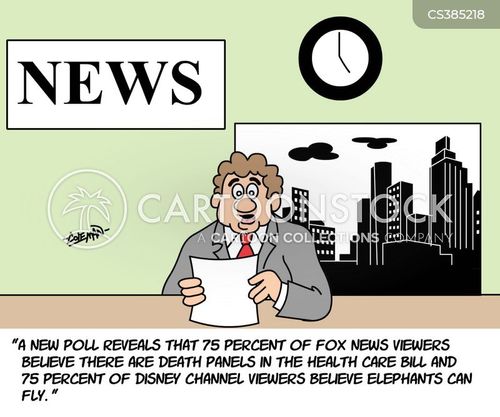 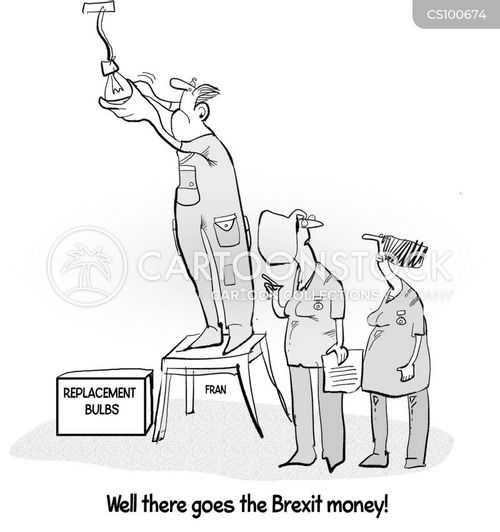