Update 28th July 2017. NHSreality has to link to this piece of rubbish from Richard Kocur in the Greeneville Sun on 27th July in a country with a worse perinatal mortality than Cuba, and where the “utilitarian principle” for government decisions on health has been abandoned! (The Life Of Charlie Gard: Whose Decision Is It Anyway?) It is countered nicely by David Sokol in the BMJ: Charlie Gard case: an ethicist in the courtroom (BMJ 2017;358)

Read the whole article: Charlie Gard – An ethicist in the courtroom

Whether he lives a week or a month or a year or two longer, his case will live on. The threatening behaviour of a few may influence the future, just as the Taliban are influencing the future of Afghanistan. Most of us want a quiet life, and that includes making difficult ethical decisions. A dominant minority is a minority group that has overwhelming political, economic, or cultural dominance in a country, despite representing a small fraction of the overall population (a demographic minority).

The way the Gard family has faced up to this is similar to the way we all face the future of our 4 different UK health services. Denial of the need to ration services pragmatically. The case is an allegory for the UK approach to health in general. Dominant minorities need to be dealt with openly and fairly, which is why Trusts and Commissioning Groups need a policy for dealing with all Single Interest Pressure Groups. (SIPGs) and Pressure Groups in general. 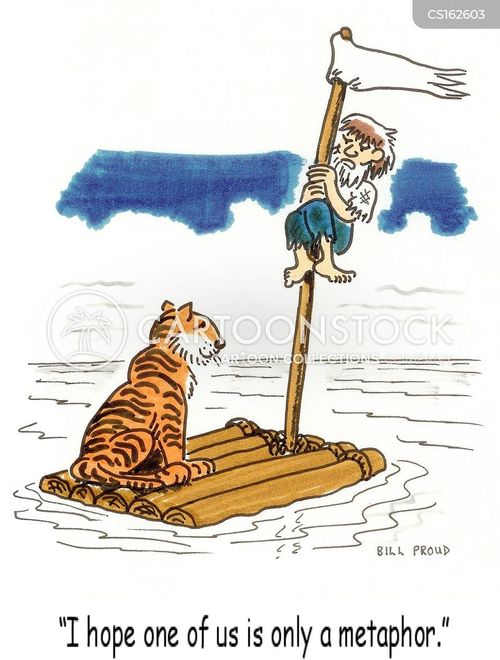 Charlie Gard’s parents say they have faced a backlash after Great Ormond Street staff were reported to have received death threats and abuse over the treatment of the 11-month-old boy.
The hospital has attracted criticism because of doctors’ plans to remove life support from Charlie, who suffers from a rare genetic condition and has brain damage. His parents have waged a five-month legal battle against the decision and the case is due back in the High Court today.
The police were alerted after the hospital’s staff received thousands of abusive messages. The hospital said that families visiting sick children had been harassed and discomfited.
Mary MacLeod, chairwoman of the hospital, said that doctors and nurses had been “subjected to a shocking and disgraceful tide of hostility and disturbance” by those who opposed its stance that it would be in the baby’s best interests to be allowed to die with dignity.
“Staff have received abuse both in the street and online,” she said. “Thousands of abusive messages have been sent to doctors and nurses whose life’s work is to care for sick children. Many of these messages are menacing, including death threats.”

Ms MacLeod said the hospital recognised that the case had provoked “intense public interest and that emotions run high”, but added that there was no excuse for patients’ families and staff to suffer abuse. Complaints of unacceptable behaviour inside the hospital had also been made, she added.
Connie Yates and Chris Gard said that they had suffered “the most hurtful comments from the public”, but praised doctors at Great Ormond Street. “We do not, and have not ever, condoned any threatening or abusive remarks,” Ms Yates said.
Mr Justice Francis will begin analysing evidence today, with a decision expected tomorrow. Charlie’s parents want their son to be treated by a specialist in the United States. Michio Hirano, a professor of neurology at Columbia University Medical Centre in New York, was given permission to examine Charlie and speak to hospital staff last week. Great Ormond Street doctors believe that the experimental therapy will not help. The couple have lost several challenges and were unable to persuade the European Court of Human Rights to intervene.

Child mortality matters, but there are limited resources.. Charlie Gard.. Is this denial an allegory of our whole attitude to the Health Services?