Mark Little wood in The Times 17th July opines in the business section: Criticism of the NHS should not be seen as an attack on healthcare itself

The NHS occupies the most curious and inconsistent of places in our national psyche. On the one hand, we seem permanently concerned that it is on the brink of collapse, that it is chronically underfunded and that staff morale is on the floor. On the other, our unusual approach to healthcare provision is frequently heralded as Britain’s greatest postwar achievement and even as the very encapsulation of the underlying values of the United Kingdom.
Those who see it as being worthy of passionate flag waving will be heartened by the most recent analysis of different healthcare systems in 11 of the world’s richest countries. According to the Commonwealth Fund, a US think tank, we come right at the top of the list, with Norway, Switzerland and Canada trailing in our wake.
Jeremy Hunt, the health secretary, could not contain his glee. This report meant that “the NHS has again showed why it is the single thing that makes us most proud to be British,” he fawned. In fairness to Mr Hunt, he was not castigated for absurd hyperbole. On the contrary, his view probably represents mainstream opinion throughout the land……

….Underpinning such widespread support for the NHS is the understandable desire to ensure every single person is guaranteed to receive a good standard of healthcare, irrespective of their means. But virtually every developed country achieves this without seeing the need for the state to actually run and control the healthcare system from top to bottom. A standard model would be an insurance-based system where those of limited means have their premiums subsidised, or even paid for entirely, by the government. When illness strikes, patients elsewhere can more readily choose between an array of different providers, with this competitive dynamism encouraging innovation and efficiency. In Singapore, for example, a system of personal savings accounts doesn’t produce obviously better outcomes than we get here, but it manages to do so at about half the cost.

Too often, any criticism of the NHS is seen as an attack on universal health provision or even on healthcare itself. The British debate about improving healthcare is stymied by an inability to detach a key moral principle (that everyone should be able to be treated irrespective of their means) from a more prosaic and technical discussion about how best to achieve this. Our failure to consider those two issues separately is useful for those who benefit from using the NHS as a political football, but is not good news for those of us whose primary interest is staying alive.

Mark Littlewood is director-general of the Institute of Economic Affairs. Twitter: @MarkJLittlewood 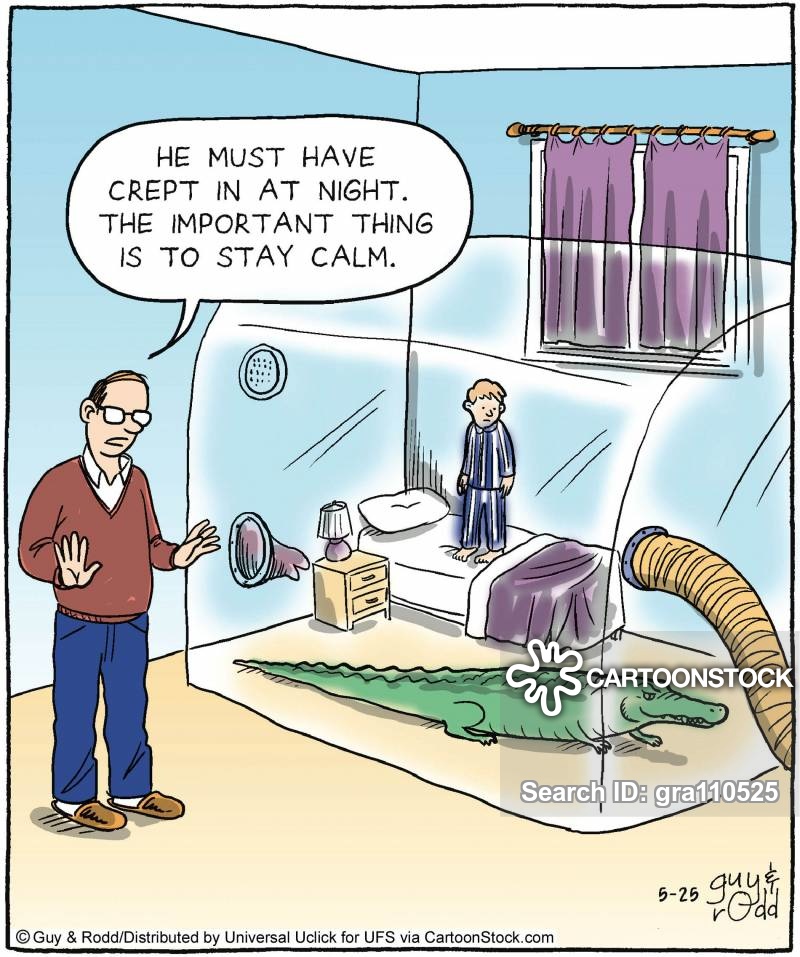