There are many signs that the rivets have popped (The NHS: have the rivets popped? ) and those of us in the professions know this. The reasons include poverty, perverse incentives for commissioners and trusts, covert rationing, and lack of choice. These can all be covered by “dishonesty” in the language of health and the way information is given to the public. We all need to know what is not available in our particular health care cohort. A lack of honesty is behind almost all the Health Services System news… It is similar to the lack of open honesty in London after the Grenfell Tower. The Independent 29th June 2017: Grenfell fire: Kensington council cancels meeting after High Court lets journalists attend. It is the same with Trust and Commissioner Boards: all the important decisions are taken in private. Even the National Health Executive is at odds over integration of Health and Social Care… (NHS and council bosses at odds over divisive Better Care Fund targets)

If silence is dishonesty, then dishonest politicians and administrators have resulted in dishonest doctors and nurses.

The small amount of “good news” is in “Learning from Scotland’s NHS” – from the Nuffield Trust (particularly mental health) but does not comment on the financial state of their health service, or choice limitation. May needs to put young people’s mental health at the centre of policy.

This report looks at Scotland’s unique health care system, and explores how other parts of the UK might be able to learn from it. But remember what is lost in Scotland: Analysis: Why is Scotland not doing more to offer stem cell treatment … Herald Scotland–30 Jun 2017

and on 6th July: BMJ investigation: NHS ‘postcode rationing’ on the rise

Clinical Commissioning Groups (CCGs) in England are increasingly rationing treatments amid growing financial pressure, an investigation by the BMJ reveals.

Freedom of Information data from 169 CCGs shows a 47% rise in the overall number of individual funding requests (IFRs) submitted to CCGs by doctors over the past 4 years, with substantial variation across the country.

Cataract removal, hip and knee replacements, and mental health care are among the top 10 most commonly requested treatment areas….

Patients are having to beg for treatment that was once routine as the NHS rations procedures ranging from hip replacements to cataract removal.

Requests by doctors for exceptional funding have surged by almost 50 per cent in four years as health trusts restrict what they will automatically pay for, an investigation has found.

Patients are left in pain because of long delays even when permission is granted, in the latest sign of the impact of cost-cutting. In Buckinghamshire, every patient referred for hip and knee surgery must have their request scrutinised by a panel. The local health trusts that pay for care have been ordered to make savings in order to help the NHS balance the books after years of hospitals running deficits. An investigation by the BMJ has found that doctors seeking common treatments for their patients are increasingly forced into individual funding requests — pleas for discretionary approval for procedures.

The requests are most commonly used for fertility treatment or cosmetic procedures but an increasing proportion are now for treatment that was once routine. Three years ago just 49 such requests were for hip and knee surgery. This rose to 899 in 2016-17.

and Chris Smyth: Antibiotic factory waste water was as toxic as drugs

Councils have turned on the NHS over “secretive, opaque and top-down” reforms that they say will fail patients.
Simon Stevens, chief executive of NHS England, has staked his tenure on co-ordinating care more effectively and has said that local authorities are crucial to the process because they oversee public health and social care for the elderly.
However, only a fifth of councils think the plans will succeed amid widespread complaints that they have been shut out of the process by the NHS, according to a survey by the Local Government Association.
Not one councillor who responded said they had been very involved in drawing up plans and nine out of ten said the process had been driven from Whitehall rather than locally. Cultural clashes with a “command and control” NHS that did not trust elected councillors meant that more local authorities believed the process was harming social care than helping it.
Mr Stevens has created 44 “sustainability and transformation partnerships” (STPs) where hospitals and GPs are meant to plan with councils on how to improve care and help close a £22 billion black hole in the NHS budget. However, four out of five councillors said the system was not fit for purpose and criticised the NHS for prioritising cost-cutting and closing hospital units over preventing illness.

Izzi Seccombe of the Local Government Association said: “Many councillors have been disappointed by the unilateral top-down approach of the NHS in some of the STP areas. As our survey results show, the majority of local politicians who responded feel excluded from the planning process. If local politicians and communities are not engaged then we have serious doubt over whether STPs will deliver.”
Half the 152 councils with social care responsibilities responded to the survey and 81 councillors with responsibility for health contributed. “The way in which the STP has been handled (top down, secretive, lack of engagement) has harmed relationships between the council and some NHS colleagues,” one said.

Another said: “It is entirely driven from the top, via budget pressures. The process has been overly secretive and opaque. It has got in the way of closer working between councils and health.”
Councillors criticised STPs as “complex and full of jargon”, saying “the NHS simply does not understand the decision-making of local government”.
Ms Seccombe said that in a centralised NHS, managers often did not want to share information with party political councils accountable to local voters, saying that the process was “trying to mix oil and water”.
Chris Ham, chief executive of the King’s Fund think tank, said: “This survey suggests worrying numbers of council leaders are still frustrated by the process and lacking in confidence in their local plan. A huge effort is now needed to make up lost ground.”
A spokesman for NHS England said: “By creating STPs we have issued a massive open invitation to those parts of local government willing to join forces, while recognising that local politics can sometimes make this harder. The fact that public satisfaction is more than twice as high for the NHS as it is for social care underlines the real pressure on councils. It should serve as a wake-up call to every part of the country about the importance of joint working.”

Sarah Marsh in the Guardian 6th July 2017 reports: More patients waiting longer than a week for GP appointments – Annual survey shows that in England 20% must wait at least seven days and many are unable to get an appointment at all

Dishonesty about open government is not restricted to London:  Labour revolt spreads as councillors barred (The Times May 19th 2017) 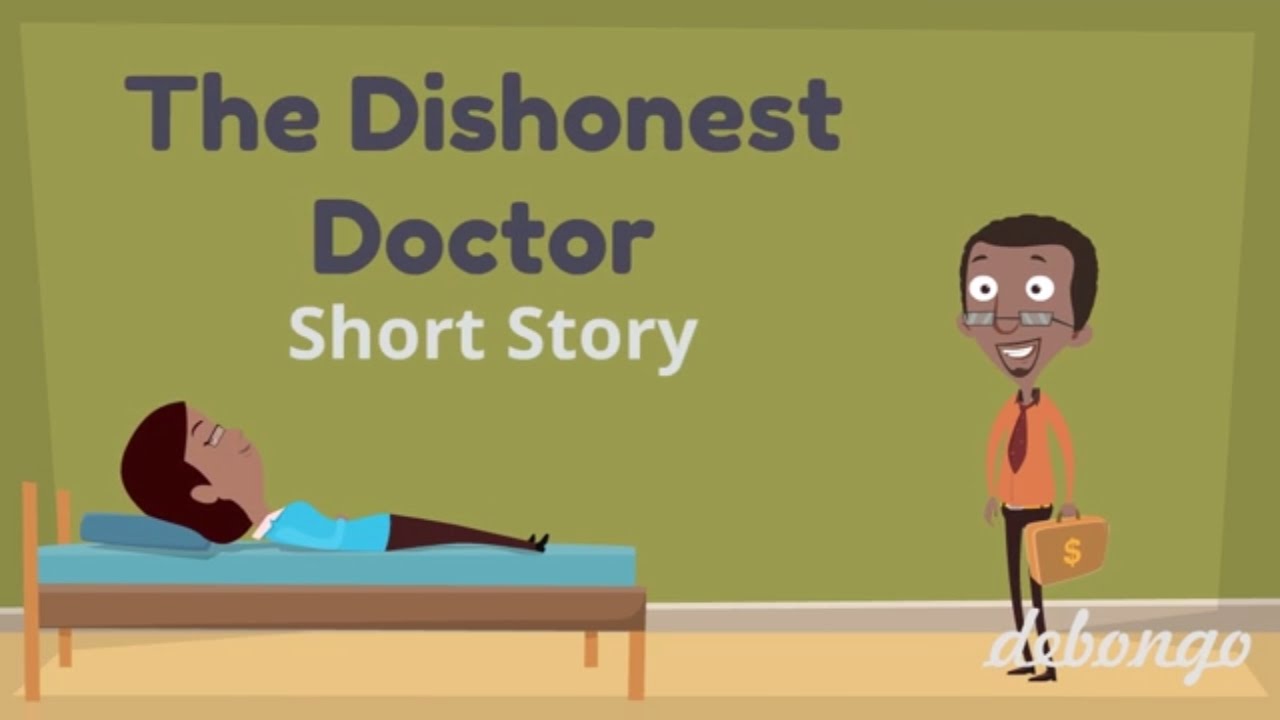