Since the GP was excused from covering Out of Hours, the quality of continuity of care and palliative care has fallen. Care in the community (Hospice at home etc) is much more affordable, and sustainable than in patient care, especially in rural areas. It has to become normal to die at home.. 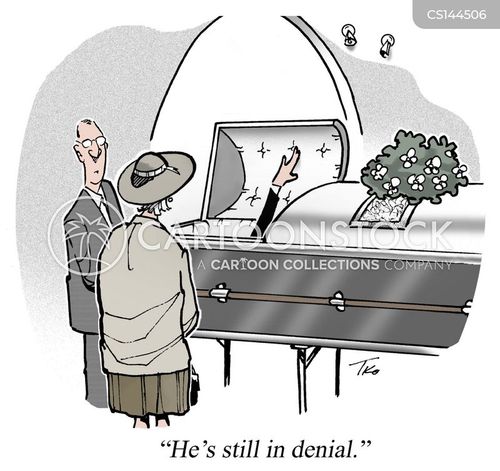 Tens of thousands of dying cancer patients spend their final year in and out of A&E because doctors are reluctant to tell them the end may be near.
Some are taken to hospital every other week in pain or struggling to breathe because of a lack of proper palliative care, analysis of NHS data shows.
Patients and their families wasted precious time in a “revolving door” of emergency treatment that was unlikely to extend their lives, said campaigners. They urged the health service to stop poor co-ordination between hospitals and local services.
One in ten hospital inpatients will die during their stay, but a review of services by the Royal College of Physicians last year found big variations, with only one in ten hospitals offering round-the-clock palliative care.
Researchers at Macmillan Cancer Support have looked at data on 316,000 patients with eight of the most common cancers, finding that 90 per cent had at least one emergency visit in the last year of their life.

More than 33 per cent had to be taken to hospital five times or more, equivalent to 22,000 patients a year, the charity found.
Five per cent, or 3,000 a year, had more than ten emergency visits, researchers will tell the Public Health England Cancer Data and Outcomes Conference in Manchester today.
This included nearly 200 patients a year visiting A&E more than 20 times.
Jane Maher, Macmillan’s chief medical officer, said that hospital staff were reluctant to tell patients that they may be dying.
“We haven’t really accepted as a society that people can both have cancer treatment hoping for the best and prepare for the end of life. Oncologists find it very difficult to have those ambiguous conversations,” she said.

GPs and district nurses can help with pain relief and contingency planning, while 24-hour support lines can help people cope with emergencies out of hours, but Professor Maher said that they would only be used if people had frank discussions and there was better co-ordination to stop them “falling through the cracks”.
Some studies have found that people who have aggressive treatment to prolong their lives die sooner than those given palliative care.
Jonathan Ellis of the charity Hospice UK, said: “Sadly, many people approaching the end of life are caught in a revolving door of repeat emergency visits to hospital . . . The lack of integration between health and social care services means that alternative options to hospital, such as community-based hospice and palliative care, are often overlooked.”

Simon Chapman, of the National Council for Palliative Care, said: “One of the core ways we should be looking at the NHS is the way it looks after people at the end of their lives.”

Case study
When Audrey Girling complained of a cough, doctors said she was just getting old. It was not until she was taken to hospital struggling to walk that she was found to have lung cancer, which had spread to the brain.

Mrs Girling, from Norwich, died within six months at the age of 80. Her daughter, Chris, said she and her sister were her carers until they could not cope any more. “In terms of actual care there was pretty much nothing,” she said. “We felt we were on our own.”

Mrs Girling was adamant that she wanted to die at home, but one Friday night she started fitting and her daughter phoned the ambulance. “She was so breathless that the GP had to beg the hospital to take her at A&E. There was no alternative and we were exhausted,” Ms Girling said.

She never left. Too ill to go home, Mrs Girling “just slowly deteriorated,” her daughter said. “It was quite drawn out. It was horrible. With the right end of life care, this would never have happened and her wish to die at home would have been possible.” 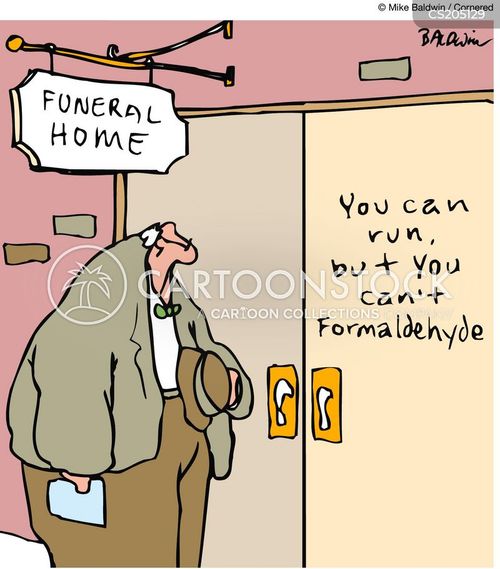