The sensible voice of the small number of the profession still engaged with the political decision making has come up with overt rationing of some low cost high volume services. This of course has no chance with the politicians or the media.. but it says it all in two motions. In Wales NHSreality would add “Reintroduce prescription charges. Give GPs the right to prescribe privately when this will save the patient money”. 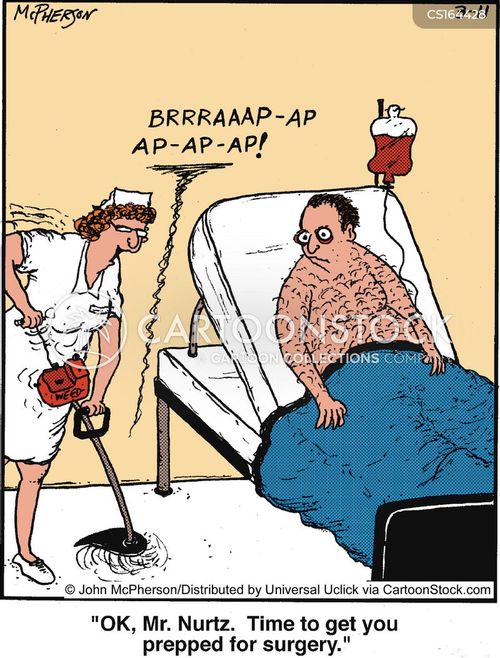 Grassroots GPs have instructed the GPC to launch a ‘national debate’ with Government and health bosses on what care the NHS should stop funding.

The policy was devised at the annual LMCs Conference, where delegates argued GPs are getting the blame for ‘postcode lottery’ rationing decisions that are preventing patients from accessing treatments.

Delegates voted in favour of a motion proposing the GPC ‘engages the country in debate on what should be rationed’ – despite counter-arguments that the new policy would ‘play into the Government’s hands’, and warnings from GPC that it would detract from work on other more GP-specific concerns.

Proposing the motion, Dr Brian McGregor from North Yorkshire LMC said: ‘GPs are left holding the baby and having to have that discussion with the patient – yes, we can do something for this but I can’t because the CCG won’t let me, you don’t tick the boxes…

‘What we need is for GPC to take a lead on this, get politicians and management involved and actually bring in some guidelines that don’t give us a postcode lottery, that actually give quality of care to everybody and make it clear for everyone that this is the system, this what you need to do and this is where you get your care from.’

But, arguing against the motion, Dr Annie Farrell from Liverpool LMC said passing it meant ‘playing right into the current Government’s hands’.

She said: ‘This Government is doing much more than just not discussing this, it is actively promoting untruths or “alternative facts” about funding for and availability of care for patients within the NHS.

‘Rather than playing into their hands and doing the Tories’ dirty work for them and colluding with the Government in rationing care, the GPC should be aggressively challenging this misinformation… and promoting the model of a properly funded NHS through taxation which is a viable option if there is a will in the country to do it.’

He said: ‘You keep telling us at GPC our job is to represent GPs and we should spend our time, money and effort represent you.

‘The effort to do this to engage the whole nation in a discussion of [wider NHS rationing] could consume all our energies for years to come.

‘We would also be seen as having a vested interest in that.’

But despite the plea, LMC delegates voted to pass the motion.

Later on in the debate, grassroot GPs also set out GPC policy to push for negotiators to ensure GPs are no longer required to write prescriptions for over-the-counter medicines and foods.

Although Dr Shaba Nabi from Avon LMC said this also counted as ‘a form of rationing’ she added: ‘We need it, GPs in deprived areas are drowning in demand.

Dr David Wrigley, BMC council deputy chair and GPC member, warned this would be ‘catnip’ to the Government, as ‘GPs making the decision to restrict medicines or services, or introduce co-payments, is just what they want to hear’.

Dr Wrigley said: ‘This will be the thin end of a very large wedge.

‘More medicines will be deemed unsuitable for the NHS to pay for.’

But indicating support for the motion, GPC prescribing lead Dr Andrew Green said that as it did not suggest GPs could not prescribe items where necessary it did not amount to rationing.

He said: ‘It is about protecting GPs from doing work they don’t have to do.’ 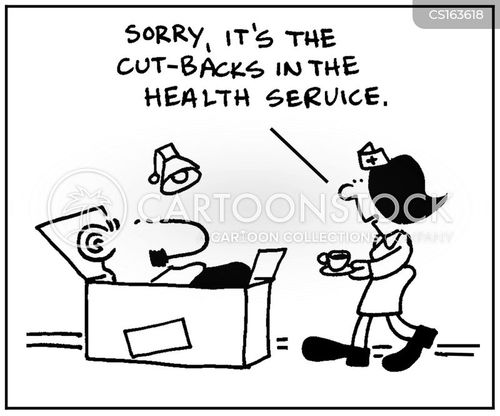 The motions in full

‘That conference believes NHS rationing is happening, and politicians will not discuss this due to the implications; conference demands that GPC shows some genuine leadership and engages the country in debate on what should be rationed.’

‘That conference demands that NHS prescriptions are no longer required for the NHS provision of: 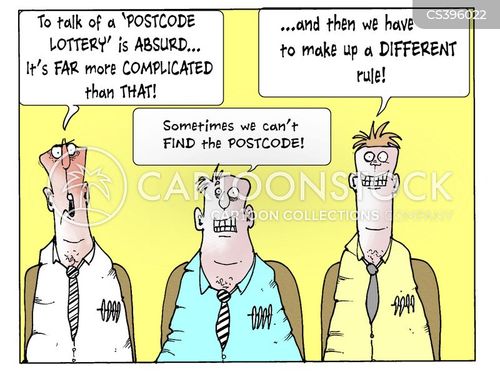