Don’t kid yourself. You could get mentally ill. This is why so many GPs and consultants are looking to go part time. The result is less continuity of care, and especially in GP land, lack of the doctor patient relationship which stopped complaints and led to understanding. I used to look after mild anorexics myself, and there is evidence that they do worse in the hands of the “experts”, but then of course only the worst get to the experts. Now a new NICE guideline means they will all go into the mental health system.. Without continuity of care perhaps this is just as well. 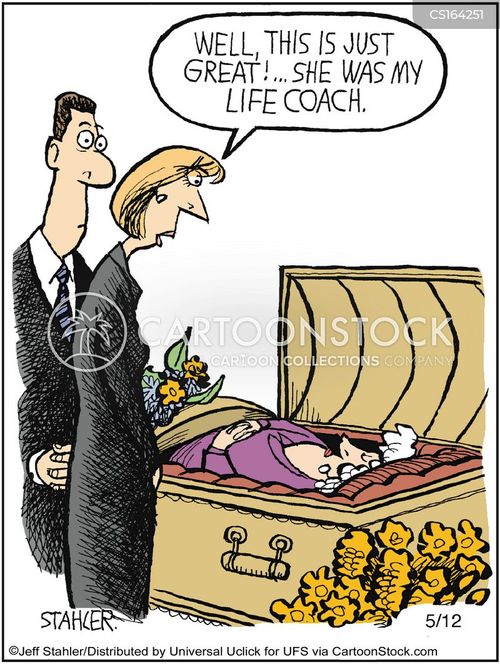 With increased stress, litigation, complaints and expectations, all doctors know they are at risk of burnout or mental illness. It is so sad that with no votes in it, no large party is really interested in mental health.

In the Times 23rd May 2017 Kat Lay reports: Police investigate up to 20 deaths at mental health unit

Police are investigating the deaths of “up to 20 patients” at a mental health facility in Essex.

Last week an inquest ruled that the authorities had failed to protect Richard Wade, 30, who died in May 2015 after staff at the Linden Centre in Chelmsford failed to confiscate the item he used to hang himself when he was admitted.

Matthew Leahy, 20, died at the centre on November 15, 2012. The inquest into his death concluded there had been “multiple failures”.

The court heard that observation slots were missed, the ward was short staffed and no care plan was put in place for Mr Leahy after he was sectioned on November 7.

The two men were among seven inpatients known to have died at the centre since 2001, all of whom had attached a ligature to fixtures or furniture. Mr Leahy’s mother, Melanie, said that Essex police had told her they were “still investigating my son’s death but are also looking at . . . up to 20 patients, who all died by the same means”.

A Care Quality Commission report in 2016 on the Essex Partnership Trust, which runs the Linden Centre, found improvement was required at the trust and said that there were too many places where patients could hang themselves.

It warned: “Over the past five years, CQC inspectors, along with Mental Health Act reviewers, have inspected this trust several times. Each time we have identified problems that the trust needed to address; for example regarding safety at both the Linden Centre and the Lakes locations. Each time the trust had given assurances and then has not done so.”

Ms Leahy welcomed the fresh investigation and said: “I have worked tirelessly to collect evidence going back to 2001, which proves the trust knew about the ligature points on the ward.

“As proved by the Care Quality Commission inspection in 2015, the wards were not up to the standard required to ensure patient safety.

“The trust had been advised to change things after other patient deaths.”

One nurse, who left the trust in mid-2016 after a decade, speaking anonymously to the BBC, said that ligature points had been identified “many years before” Mr Leahy’s death but had not been resolved.

“If you asked too many questions you were deemed as a troublemaker and things made difficult for you,” he said.

A spokesman for Essex police said that the force was “conducting initial inquiries into a number of deaths which have occurred at the Linden Centre since 2000”.

He added: “This work follows further allegations surrounding the death of Matthew Leahy at the facility in Chelmsford on November 15, 2012.

A spokesman for the Essex trust said the serious incidents were of “great concern” and the trust was “improving systems to ensure that investigations are carried out rigorously. The trust will co-operate with any police inquiries.”

Mental health now area of most public concern within NHS

No place but cells for those having mental breakdowns

The cost of poor mental health

The production line mentality of government. They are behaving like the worst employers..

Plan your hospital advocate…. NHSreality warned you that it was happening near you. The problems of Mid Staffs and Sussex Mental Health services are endemic, and Christmas is not a time to be ill..

1 in 5 mentally ill children turned away by the NHS. The “random walk” of health care decision making…

There is no money – and now there are no beds! Mental Health is a jungle…

Despite the crisis in child and adult mental health – The (depressing!) message that most politicians give us is that there are no votes in it. 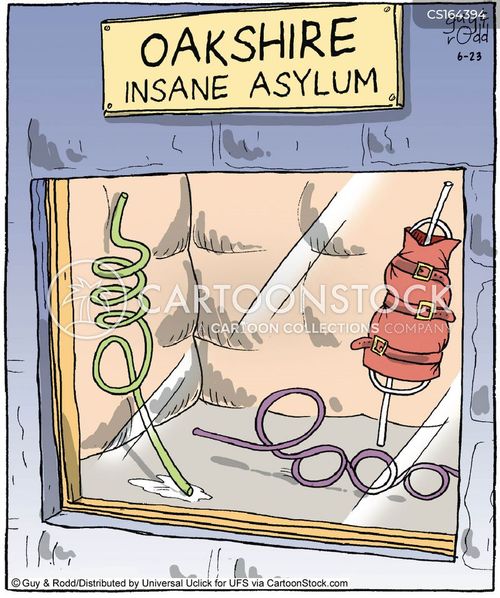