You cannot take your house with you to the hereafter. We are all going to die and pay taxes … Sure, whilst you are alive there should be an incentive to save, but there is also a duty of self-care. The balance between the states encouragement of autonomy and paternalism is the struggle between left and right wing philosophies. It is true that social care is heavily rationed and means tested – overtly.  Health is no different: it is just rationed covertly. The dissonance needs debate, and pragmatic leadership, and this is something our media will not allow.. NHSreality believes we will have to ration overtly in both Health and Social Care. There is, by the way, an incentive for individuals with the determination, means and ability to say exactly when their lives should end, saving costs and unhappiness in their family…. (About time too – Doctors ponder ending ban on assisted dying ) Using this “right” may increase the social divide.. 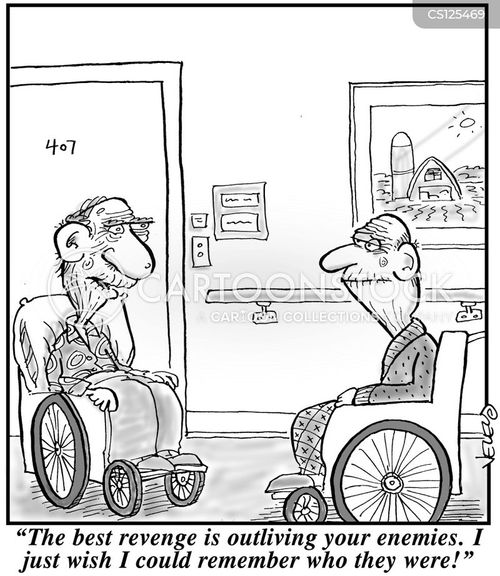 Richard Humphries opines in the Guardian 22nd May 2017: We have to address the faultline between social care and the NHS – One is heavily rationed and means-tested, the other free at the point of use and tax-funded. And when assets are involved, the issue becomes politically toxic

In his first speech to the Labour party conference as prime minister in 1997, Tony Blair declared that he did not want his children to be brought up in a country “where the only way pensioners can get long-term care is by selling their home”. Twenty years later this remains a politically toxic issue – even though many people with care needs might wish they had a home to sell. The events of the past few days illustrate why the bold promises of successive governments to reform the way social care is funded have come to so little.

The Dilnot commission’s proposed cap on the lifetime costs of care was accepted by the coalition government in 2011 – albeit with the cap set at £72,000 rather than the £35,000 to £50,000 range proposed by Dilnot. It even made it on to the statute book as part of the Care Act 2014, and was generally welcomed as providing protection from the “catastrophic” costs faced by the one in 10 who need care costing at least £100,000. Implementing the cap was a Conservative manifesto pledge in the 2015 election but, barely 10 weeks later, the government announced this would be postponed until 2020 as the circumstances were “too difficult”.

While the cap was a notable absentee from last week’s Conservative manifesto, proposals that did make it included the replacement of the current means-testing thresholds with a new single limit that would allow people to retain £100,000 of their savings and assets – but, more controversially, it proposed to include the value of property in working out how much people should pay towards care at home, as is currently the case for residential care.

Following the criticism that greeted these proposals, Theresa May today promised that, if re-elected, her government will publish a green paper with proposals for an “upper limit” on now much people should pay. This about-turn reflects the difficulties faced by all governments in addressing the hard choices and trade-offs involved in resolving this thorny issue. But while the reinstatement of the pledge to introduce a cap is welcome and could help to achieve a fairer balance in how costs are shared between the individual and the state, its impact will depend on the level at which it is set: the higher the cap, the fewer people will benefit; the lower the cap, the more it will cost the taxpayer. The detail in the proposals will require carefully scrutiny.

But reforming means-testing alone does not address the deeper challenges facing the social care system. Many thousands of older and disabled people have not been able to acquire property, savings or pension pots, and instead are wholly dependent on local authority-funded care budgets that have been cut by £5.5bn over the last six years. The Conservative manifesto is silent on how much they would invest in the local authority system over and above the additional £2bn announced in the spring budget. The proposal to means-test winter fuel payments for pensioners will bring more money into the system, although it is unlikely to be enough to bridge a looming £2.1bn funding gap in 2019/20.

Nor do the proposals address the deeper inequities in entitlements between the NHS and social care. Although all three main parties are committed to further integration of health and social care, none of their proposals will remove the historical faultline between the NHS – free at point of use and funded through taxation – and social care – which is heavily rationed and means-tested. As the Barker commission concluded, this is neither sustainable or equitable: develop cancer or heart disease but not dementia, and your house and savings will be intact.

The Conservatives are right to say that reforming social care is not just about money. Big changes are also needed in the way services are delivered to offer better outcomes for people and to tackle the mounting workforce problems facing the sector. However, none of the manifestos offer any new or imaginative thinking that address the scale of these challenges. A green paper early in the term of a new government would be an opportunity to put that right.

One letter in the Times 23rd May explains the dissonance in ideology: (all are here: Letters on Social Care funding )

Sir, It seems to me that there are three types of fairness involved in paying for health and social care. First, it should not matter whether the illness requires health care or social care. Second, it should not matter where the care takes place. Third, payment should be by pooled risk paid for on a progressive basis. I would be happy to pay on this basis, and it would probably cost me tens of thousands of pounds. It is confiscatory and vindictive to require payment of almost unlimited amounts, or nothing, purely based on whether one gets ill or not. If Libby Purves is happy for her house to fund her social care, why doesn’t she propose the same system for the NHS? Life is unfair but there’s no need to introduce unfairness deliberately.

About time too – Doctors ponder ending ban on assisted dying

Affirming a right to die with dignity

Will you still be alive in five years? Take the quiz and the “Ubble” index.

The dam’s about to burst on the right to die – but politicians and administrators are either fearful or have their hands tied, or both.

Right-to-die granny, 86, starves herself to death

GPs back the right to die for terminally ill 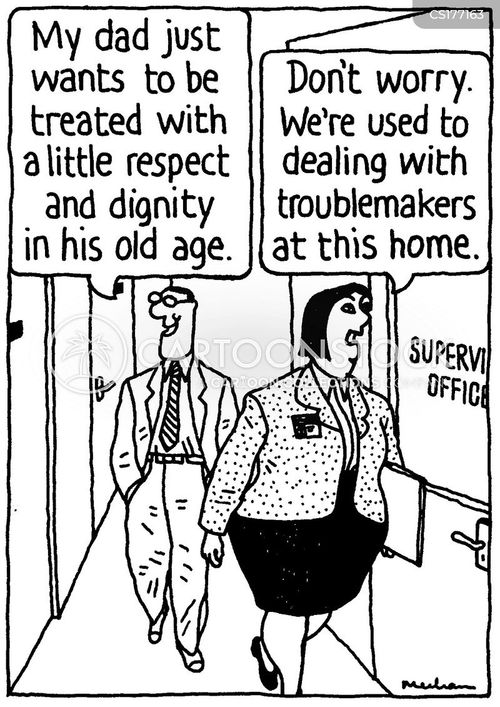