In the Times this letter from many oranisations on 10th May 2017, under the title “HEALTH REFORMS PLEA” got little publicity because of the Media focus on Brexit. Health Reform – Rationing for rare and complex conditions is wrong, and against the concept of a “mutual”. Is the great thing about a democracy is that the citizens get what they deserve…..  or is it that the uninformed can be led by a right wing press? Governments ration covertly, and it is much more sensible to ration those whose votes count least. Its going to get worse I’m afraid… A Health Tax is a non starter, but so are Sticky Toffee Puddings. 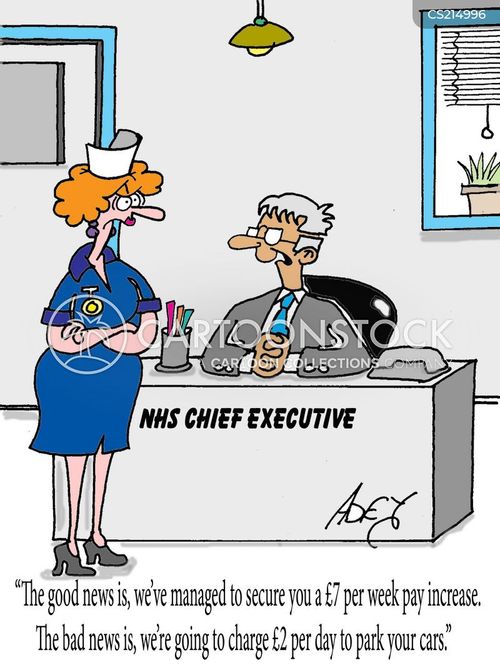 Sir, We want to see an NHS that provides high-quality care, support and treatment to everyone who needs it — and to ensure that our voice is heard during the general election campaign. In particular, we want all politicians standing for election to know of our deep concern with the reforms to the National Institute for Health and Care Excellence (Nice) that the government and NHS England implemented from April 1. These reforms stand to restrict and ration treatments for people with rare and complex conditions, and were implemented without the agreement of parliament.

….new laws to overhaul the health service are likely to be needed by the end of the next parliament even though they are still struggling to implement the most recent changes…..One STP head said: “It’s a huge problem. Everything takes ages, but the difficulty with legislation is that it’s an implicit recognition that Andrew Lansley f***ed everything up.”…..Niall Dickson, chief executive of the NHS Confederation of senior managers, said: “It’s a no-brainer that you will need at some point a legislative underpinning for the structures….Senior Conservatives regretted the changes almost immediately, with one cabinet minister saying it was the coalition’s biggest mistake. The disruption distracted from the central task of making big financial savings and when Mr Lansley was demoted in 2012, his vision failed to take. Simon Stevens began reversing key elements of the reforms barely two years after they were completed.

Read the full article below..

The debate is puerile. There is no addressing the real issues..

Andrew Harrap: This could be the health tax election