£8.60 (for each item) needed to help save the Welsh Health services and bring them back to reality. Pull the other leg Mr Gething. Free prescriptions is the opposite of rationing – ?profligate? 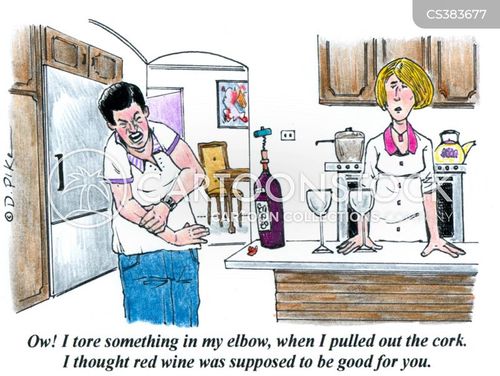 Ten years of free prescriptions for all in Wales is a “long-term investment” in people’s health, a minister has said.

Health Secretary Vaughan Gething said since April 2007 it had kept people out of hospital and cut overall NHS costs.

Conservative spokeswoman Angela Burns said the cost was still too high, saying people should pay for their medicine if they could afford to.

Prescription charges were the same across the UK until 2001, when they were frozen at £6 in Wales by the then Labour-Lib Dem administration in Cardiff Bay.

Welsh ministers also made prescriptions free for all aged under 25.

They were already free for children, pensioners, people on benefits and pregnant women – accounting for about 90% of the total.

The charge was subsequently cut before being abolished altogether in 2007.

Mr Gething said free prescriptions were “progressive and an integral part of our health services in Wales”.

“It should never be the case that people with serious chronic conditions can not afford to collect their prescription,” he said.

“Ensuring patients have the medication they need not only improves their own health and wellbeing, it also benefits the health service as a whole by reducing hospital attendance and placing fewer demands on general practitioners.”

For the Welsh Conservatives, Ms Burns claimed the cost of free prescriptions had soared by 45% since the idea of dropping all charges was proposed in 2000.

She said the NHS should not be “treated like a buffet cart”, calling for a “more just and affordable model”.

“It cannot be right that £5.1m was last year spent on paracetamol alone – which can be bought for mere pennies in supermarkets – while some patients were denied potentially life-saving cancer medication on the basis of cost,” Ms Burns said.

“People who can afford to pay for their medicine should pay, while those who cannot afford to pay, or live with long-term chronic conditions, should still be able to benefit from free medicine.”

Plaid Cymru AM Dr Dai Lloyd said his party supported free prescriptions for all, saying the policy “frees up NHS resources away from the bureaucracy required to administer a means-tested system as in England”.

“The fact that Northern Ireland and Scotland have also introduced free prescriptions following Wales demonstrates this has been a successful policy,” he added.

The Welsh Liberal Democrats said they “remain committed to free prescription charges as part of a package of ways used to tackle the significant health inequalities we face”.

However, the Department of Health said that due to the range of exemptions, 90% of prescriptions were dispensed free of charge.