Up to the 18th century Rheumatic Fever and Rheumatic Heart disease were a significant killer. Dental prevention, allied to better diet, fluoride in the water (or tablets) and teeth cleaning has reduced this awful killer to a minimum. The current failing dental service could facilitate recurrence. Failure to implement a policy on sugar and sugary drinks, denial of the need to ration, and a “head in the sand” approach to the potential effect of poor dental health on poor people……… Looks like we will have to wait at least 2 years to get a new contract, and with too few dentists (rationing of places) the omens do not look good.The NHS dental service is broken Ollie Jupes in The Guardian 12th Jan 2017 reports: The NHS dental service is broken – and its rotten payment system is to blame – A rise in hospital tooth extractions for children in England and Wales is alarming. But this is just one symptom of the growing crisis in NHS dentistry

lmost as soon as I stepped into dental school in the mid-1980s, an enthusiastic and wild-eyed child dental health lecturer thrust a Venn diagram in my face. Few who are not professional mathematicians can say that a Venn diagram shaped and guided the whole of their working life, but this one did. The equation the three intersecting circles in this particular diagram represented was this:

On Tuesday, the Local Government Association (LGA) released figures showing that in 2015-16, there were more than 40,000 hospital operations to remove teeth in children and teenagers in England and Wales. This represented a 10.7% rise in such procedures since 2012-13 and in the period from 2012 to 2016, the cost of funding these surgical operations has been estimated at £129m.

Representatives of the British Dental Association, the Faculty of Dental Surgery of the Royal College of Surgeons and the LGA were quick to (quite rightly) reinforce their calls for the speedy introduction of the “sugar tax” on soft drinks and for the government to support public health campaigns to remind parents of the importance of their child’s oral health. While these are critically important and valid calls for action, I don’t believe they give the whole picture of why hospital child extractions are rising. I think my hypothesis is best summed up in another Venn diagram. I would add a fourth circle.

I’m not talking about a lack of availability of NHS dentists – everyone in England and Wales has the right to be allocated an NHS dentist by their local NHS area team. Rather, it is as a result of the deficiency of appropriate care at ground level in the General Dental Service (GDS).

Up to 2005, dentists working in general NHS practice were paid a fee-per-item of treatment they provided. While many felt that this system was seriously underfunded, it sort-of worked. Treatment was carried out, and dentists were paid for providing it. Significantly, in that same year, the National Audit Office said in its document Reforming NHS Dentistry: “Oral health in England is improving generally, with oral health in 12-year-olds the best in Europe.”

One year later, a new system was introduced into the GDS that was probably created by a James Bond villain: “No, Mr Bond, I expect you to die – but not before financially ruining you and taking the shirt off your back and, dammit, your boxer shorts.” Hospital extractions have increased ever since. The new dental payment system meant that dentists, no matter how they tried, could rarely hit the targets set for them in order to maintain their average income. Not hitting targets results in a dentist receiving clawback – where the local area NHS team sends a metaphorical “heavy” around to take their money back.

All general dental practitioners (GDPs) who wanted to stay in the NHS were forced to enter into this deal. The current system is based on units of dental activity (UDAs) and a dentist is contracted to complete a specified number of UDAs per year. In essence, a dentist carrying out a course of treatment involving one filling will earn exactly the same fee as if that patient required a dozen fillings and hours were needed to provide the treatment. The government imposed the new system in 2006 (it was condemned by a parliamentary health select committee in 2008 as “unfit for purpose”), claiming that the new system would give dentists freedom to focus more on prevention than active intervention. It did nothing of the sort.

Deciduous (baby) teeth have thin coatings of enamel and caries (decay) can rip through the teeth very quickly if oral conditions – either diet or cleaning – aren’t right, if the patient fails to attend appointments, or if a child is difficult to examine adequately because they are fractious. And even if you do have cooperation from a child, treatment often takes twice as long as for an adult.

What we currently have is a failing dental service where clinicians are having to be too focused on targets to spend adequate time on giving individual prevention advice, are overwhelmed by sheer patient numbers and are constantly banging their heads against parental brick walls. I once had a patient spread out a picnic with cookies and soft drinks in my surgery for her children while she had her check-up. Very quickly, teeth become grossly decayed, infected and require the drastic measure of general anaesthesia and extraction. It’s thanks to this new payment system that dentistry has now joined the NHS crisis.

Childhood obesity: Plan attacked as ‘weak’ and ‘watered down’ – BBC … 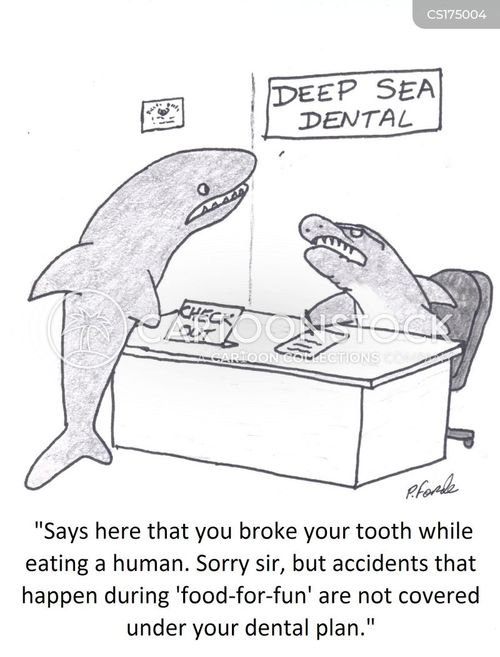