In the war of words in the media in the last few days, there has been an allusion to a solution, but once again without politicians’ mentioning the R word. (Rationing), When Plutach referred to the first killing of the messenger he was illustrating the pointlessness of political denial. Mr Stevens has tried to tell the truth, without losing his head by mentioning the R word as a possible solution. If we ration overtly we will all know what is excluded… even if it ends up different for different Regions, (Simon Stevens Interview) Mr Hunt rather than Mr Stevens will be the political scapegoat as we descend further into unreality. It’s going to get worse..

Toby Mejes for Metro 12th Jan 2017 reports: Doctors forced to choose between saving cancer patient or woman bleeding to death and Adam Radnedge reports “NHS boss tells No.10: Don’t pretend there is not a big problem and Chris Smyth in The Times reports:  “May accused of ‘stretching the truth’ on NHS crisis”. 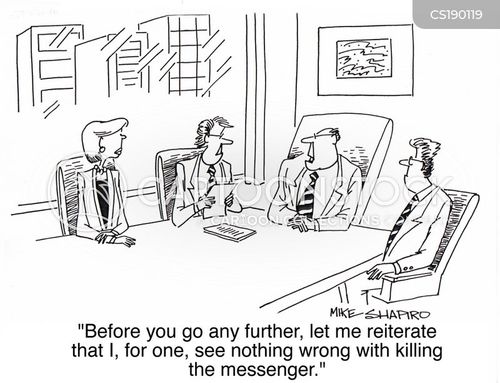 Andrew Sparrow in The Guardian 12th Jan 2017 reports: NHS England chief says May ‘stretching it’ to say NHS getting more extra money than it asked for – politics live

Simon Stevens, the NHS England chief executive, has undermined Theresa May’s claim to be funding health properly by flatly contradicting her assertion that the service has been given all the money it wants. He made the point during an assertive appearance before the Commons public accounts committee during which he also disagreed openly with Chris Wormald, permanent secretary at the Department of Health. Wormald said spending on health in the UK was in line with the OECD average. Stevens said that that was misleading because the OECD figures included countries like Mexico, that the UK spent less than on health than comparable advanced nations, and that it spent 30% less on health per head than Germany. May has repeatedly said that the NHS was given more than Stevens requested when he set out his five-year plan. But Stevens denied this.

Dr Mark Porter in the Evening Standard opines: There’s little evidence of a ‘shared society’ in our crowded hospitals – The NHS is at breaking point, and it needs cross-party action and longer-term investment to secure its future, says the chairman of the British Medical Association

…”it is now commonplace for care to be rationed, with the working lives of staff dominated by decisions about which patients take priority…