The doctors’ regulator said there was “a state of unease within the medical profession across the UK that risks affecting patients as well as doctors”….. The warning is included in the GMC’s annual report into the state of medical education and practice in the UK.

Sarah Johnson in the Guardian 26th October “lays bare the bullying culture” as she reports on a large survey.

The morale low and bullying extends to all groups, including GPs, and if Mr Hunt and the politicians remain in denial it is only the profession and the chairmen and CEOs who can speak out. Most are too cowed, so the truth is only available from those close to retirement, and those with no desire for public acclaim (gongs). Despite the evidence, the crisis will be ignored by those with the power to act, until failure is more obvious. They don’t even want “exit interview” feedback. It’s going to get worse until a group of influential people outside the profession speak up. together ..

Bullying is a pernicious problem in the NHS. That’s the stark finding from exclusive research by the Guardian. The online survey of more than 1,500 doctors, nurses and other health workers in hospitals, primary care and community settings, found that 81% had experienced bullying and for almost half of them (44%), it is still ongoing. Close to nine out of 10 bullying victims who responded have been left with their cases unresolved.

Although the survey on bullying was self-selecting, the findings underline the results of the official annual NHS staff survey. The 2015 survey of nearly 300,000 healthcare professionals across England found that a quarter of staff in NHS trusts had experienced bullying, harassment or abuse in the previous 12 months.

Some 87% of respondents to the Guardian survey, carried out between August and September, think bullying is a big problem within the NHS, while almost three-quarters said they felt the health service did not take bullying seriously. “The culture is driven by exerting undue pressure on others to get things done. If you don’t, you are targeted and eventually you end up with stress and depression,” one NHS manager said……

NHSreality wants scapegoats – and suggests the successive ministers of health (for England). Allyson Pollock might agree..

The NHS needs to be cherished and celebrated to survive 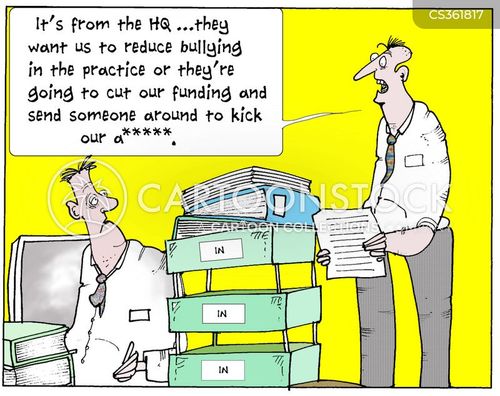 Cleaning up the UK Health Services, changing the culture and importing honesty..

Stephen Bolsin – Bristol Scandal Whilstleblower mock interview in BMJ confidential. The duty of candour shows no sign of overriding the culture of fear and bullying.

Wales is the first Region to crack on questioning current philosophy

N Ireland the first Health Region to crack – and admit that the system is broken..

Whistleblowing in the US – helping to change the organisational culture? No comparison with state owned organisations.. Exit interviews better and less destructive..