Peter Gregson, who works for the Scottish Health Service (NHS Scotland) has proposed that the Scottish Parliament cover the costs of a Whistleblower Bullying hotline in his i-petition. If accepted then this should be rolled out across the UK. But barriers to acceptance include the trade unions. Peter was asked to leave a meeting in which he was handing out leaflets (see below) recently. ( Peter Gregsons press release. )

So if we do stay together this could be one area where we improve the culture together. The current system of relying on line managers to back you up, is not good enough. 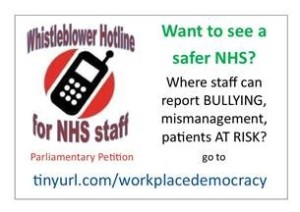 Health workers in Scotland are being blocked from debating whether to support a Parliamentary Petition calling for a whistleblower hotline. It would allow NHS staff to report mismanagement, bullying, perceived negligence, malpractice or ill treatment of a patient by a member of staff.

The Petition PE1605 is shortly to go before MSPs and union support is crucial to seeing it implemented. But all four big health sector unions either won’t support (or won’t allow their members to discuss) the Petition, which calls upon the Scottish Government to establish an independent national whistleblower hotline for NHS staff to replace the current helpline. It would differ in that it would investigate reports about mismanagement and malpractice, often without recourse to NHS managers.

The reason why the unions oppose the measure is because they say they are tied into partnership arrangements with NHS Boards and will do nothing that might undermine that. But it is clear that they have not even discussed the scheme with NHS Management; they have rather instinctively chosen to side with what they think managers will say.

It is unreasonable of them to assume that NHS bosses will oppose a hotline. When a similar approach was made by the same petitioner to Edinburgh Council in 2013 the Corporate Management Team initially opposed it, but now pay tribute to its success. The hotline has been in place since May 2014 and was recently lauded by the Council in its Whistleblowing Annual Report : “Many of the recommendations that have resulted from investigations have led to amendments to policy, improvements to procedures and processes, the development and sharing of best practice and improved service delivery.”

Whistleblower reports are taken by the Council’s Governance Risk And Best Value (GRBV) Committee and have led to numerous improvements at the Council.

The only agencies refusing to support the scheme are the unions and staff associations….. 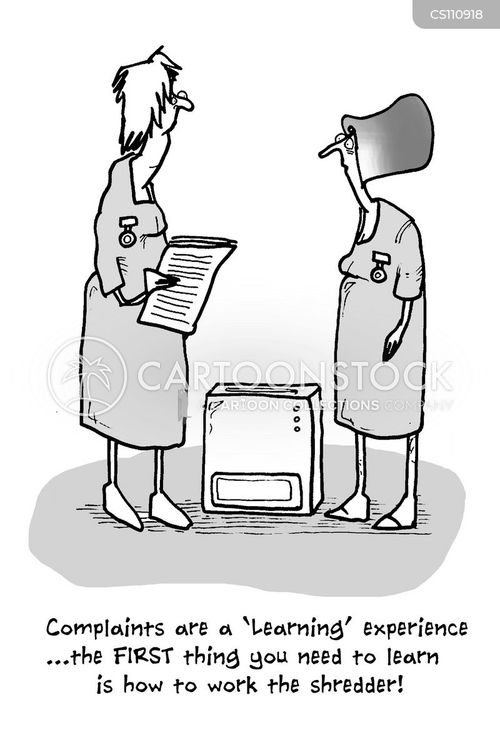 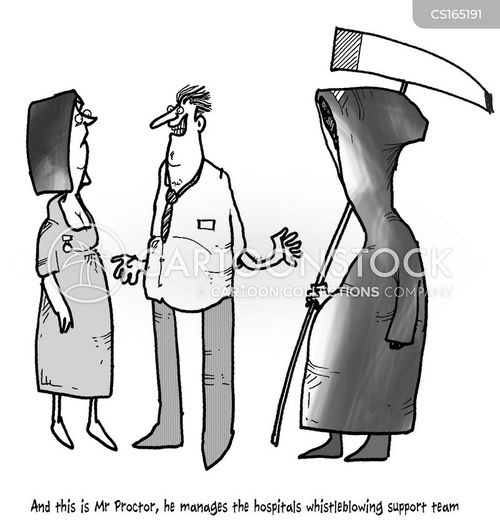