An article in the economist is about corruption in the world, and particularly developing countries. Cleaning up (complete article) ( The Economist June 4th 2016) applies equally to the UK Health Services, in order to change the culture and improve honesty.. Only this week another whistleblowing consultant was vindicated. (Kate Gibbons – Whistleblower surgeon wins battle to clear name – The Times June 11th). What went on in Blackburn is going on in many places, not everywhere, but it is endemic. In 2014 MINISTERS were accused of reneging on a promise to protect whistleblowers in the NHS.  Lets hope that increased exposure leads to improvement, but it will not appear to be so for some years.. The culture in other G8 countries may be tougher on patients, but it is at least honest. 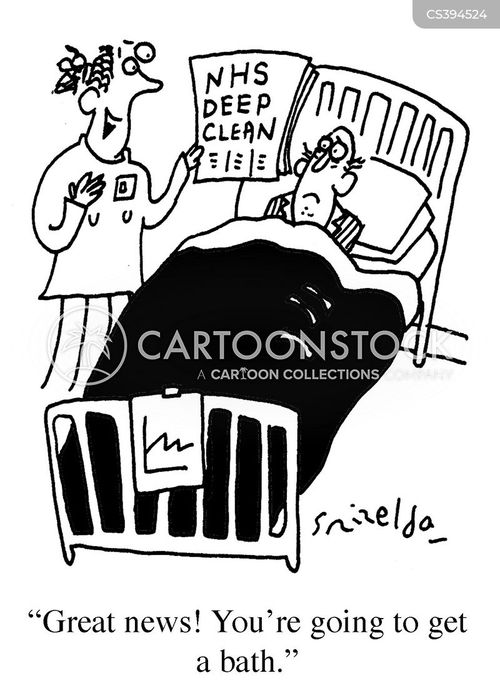 The most important quote from the economist article is below:

“It is a common paradox: the world often becomes aware of corruption when someone is doing something about it. That leads people to conclude that things are getting worse when they are, in fact, getting better. The incentives for countries can thus be perverse.”

A surgeon who was subjected to abuse from colleagues and sacked after raising concerns about a failing NHS trust has won a five-year battle that has cost more than £1 million of public money.

Aditya Agrawal, a liver specialist, was persecuted for speaking up while working at East Lancashire NHS Trust, which had one of the highest death rates in the country.

An employment tribunal has ruled that the consultant, 44, was unfairly dismissed after enduring a campaign of abuse from fellow staff. There have been £300,000 legal costs and a further £700,000 in locum costs to cover his suspension.

One colleague said that he would not allow Mr Agrawal to operate on his dog. Another declared that he wouldn’t p*** on him if he was on fire.

Peter Bottomley, the Conservative MP for Worthing West, has called for an independent investigation into the trust, which was put into special measures in 2013 for the number of patient deaths in its care. “In my experience it’s the worst case I’ve dealt with,” said Mr Bottomley, whose wife, Virginia, is a former health secretary. “They accused Mr Agrawal of being responsible for nearly killing a patient when the opposite was the truth. The patient had been written off by another consultant as someone who couldn’t be saved.”

The consultant became a victim of a hate campaign at Blackburn Hospital in Lancashire for raising his concerns. Mr Agrawal was suspended in 2011 and sacked in 2015. Mr Agrawal reviewed the patient he was accused of “nearly killing” and concluded he could save the patient. Two days later that patient walked out of hospital.

Another of the allegations was that he had put a patient at risk by inappropriately discharging them. However, the patient in question was discharged two days after Mr Agrawal had been suspended, the tribunal heard.

The trust’s case against him was so discredited that its attempt to get him struck off by the GMC was itself struck out by the High Court through lack of evidence. “This man has his career ruined for four years and is unlikely to rebuild it after such devastating treatment. He hasn’t had paid work since the trust sacked him,” Mr Bottomley said.

“There needs to be an investigation because the trust’s case was against this consultant was non-existent and a vast amount of money has been wasted.”

Compensation and a decision on whether the trust will be ordered to re-employ the consultant will be made at a remedy hearing later this year.

Mr Agrawal, who is still out of work, did not want to comment on his victory. A friend of the surgeon said: “If the tribunal refuse to allow him to go back to his old job, who knows how long he will be unemployed.”

A spokesman for East Lancashire NHS Trust said: “The unfair dismissal succeeded due to procedural issues and the trust will learn lessons from this going forward.”

“Economic Rent” and Competition in healthcare a UK perspective

Don’t be fooled. Rationing happens in America too, but it’s tougher and overt.

Improving safety needs a “buy in” by professionals. Scapegoating and denial, and causing antagonism are not the way to treat professionals.. but they might start a war.

Covert rationing…. and the “honest debate” needed to change the culture.