As more and more services are covertly rationed, and access is restricted, prioritised and post code denied, more and more of us will seek to have private medical insurance. This decision is important as it distinguished between NICE guidelines and rules. It puts the onus for judgement on the professionals looking after a patient in their particular circumstances. A victory for common sense but as the UK Health Services fail and fall further, and inequalities rise, it sets an important precedent. The ombudsman saw fit to override the perverse incentive of the insurer to refuse the claim… 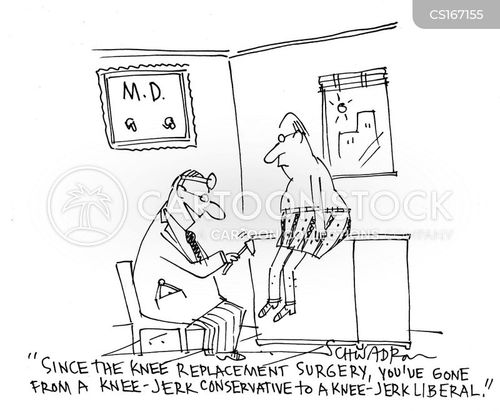 Tom Whipple in the Times 30th May 2016 reports: Insurer told to pay for unapproved knee surgery

A health insurer has been ordered to pay compensation for refusing to pay for a woman’s knee operation.

Axa PPP had refused to cover a £6,000 knee operation for Michelle Booth, 47, despite her surgeon recommending it.

Although several hundred people have the operation in Britain every year, mostly on the NHS, they do so without the approval of the National Institute for Health and Care Excellence. Axa said this meant they were not prepared to offer it, forcing Mrs Booth to wait five months for the NHS.

The Financial Ombudsman Service said that the lack of Nice approval was not sufficient reason to refuse to pay for the treatment. Ms Booth told The Mail on Sunday: “Patients with private health insurance should be able to receive the treatment their doctor recommends, not the treatment the insurer recommends,” she said. 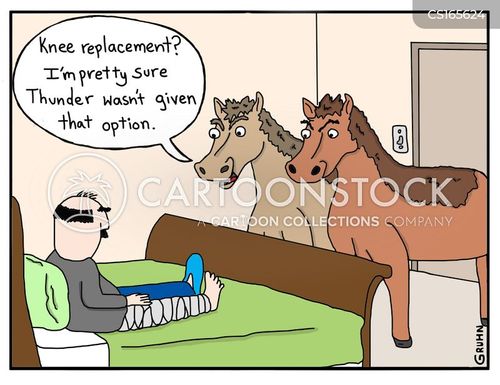 Ruth Lythe in The Mail reported 13th Feb 2013: ‘I paid insurance for 25 years then had to find £715 extra for knee surgery’: The tricks health insurers are using to cut costs