Rationing numbers of pharmacies may be possible in cities, but it will be very inconvenient in rural areas, unless GP restrictions are lifted. The rural “on cost” is never clearer than in pharmacies. Our town has three, but technically one could do the job of all of them…( Lack of competition may then result in diminished service.?.). None of the links below gives an indication of the increased load that might result on GPs. Actually the evidence for this is very thin, and it may be more of a fear than a reality: but politicians need to be aware that an already creaking service might implode further. Like the poor retired major, Mr Hunt and his team might well be off their trolleys.. 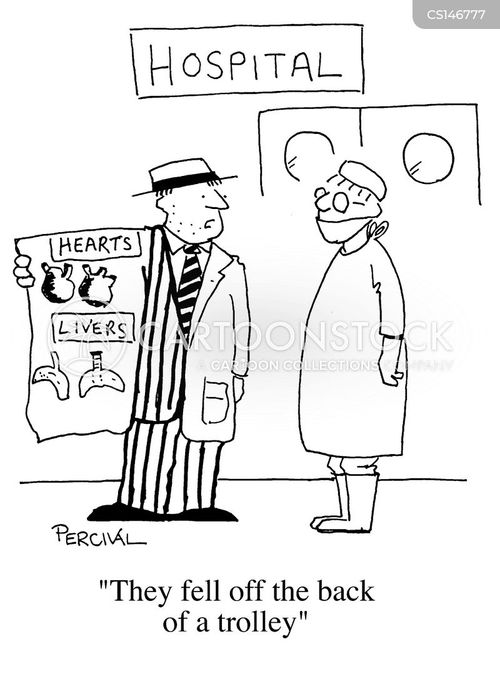 Sean Poulter in The Mail reports 30th May 2016: Local Chemists threatened by supermarkets and Sophie Borland reports 28th May 2016: £170m cuts could kill off a QUARTER of our chemists – prompting warning of even more pressure on A&Es
Previously on 4th May Ian Strachan in the Huffington Post, opines: Why the Government Plans for Pharmacy Make No Sense

Despite the uproar BBC news reported 23rd May: Thousands of pharmacies in England ‘at risk of closure’

and Mark Whitehead in Local Government News 23rd May opines: Closure of local pharmacies would be ‘catastrophic’ for public health

Chris Sloggett in Pulse reported 23rd March: RCGP launches new initiative for pharmacists to work in GP surgeries, but this implies an expansion. Mr Hunt really wants to save money somehow, without co-payments and overt rationing. A bit on honesty might help..