With obesity, alcohol, smoking and general unfitness, many of the population obviously need sticks as well as carrots to control their behaviour. Tax alone is evidently not sufficient…. but neither is witchcraft.. Deserts based rationed should be part of the eventual pragmatic rationing package… 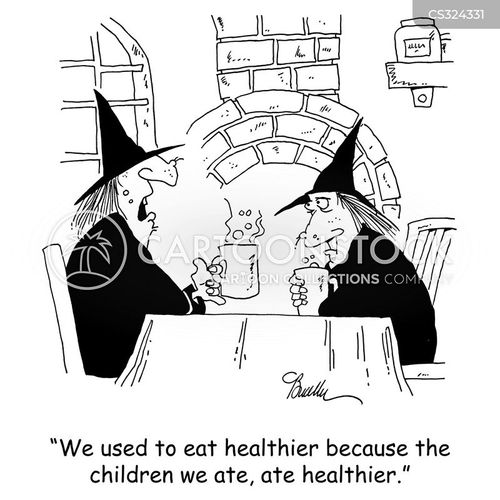 Hospital admissions for obesity have increased tenfold in the past decade and are at a record level, it has emerged. Three quarters of patients are women.

Health campaigners warn that obesity will “break the NHS” unless the government takes decisive action to tackle unhealthy habits….

Gabriella Swerling reported 29th December 2015 in The Times: Thousands of obese people rescued from their own homes

Almost 2,000 obese people have had to be rescued by firefighters and paramedics in the past three years after they became stuck in their homes, The Times can reveal.

In some cases the equipment was used to take out windows and help undertakers to remove bodies.

Health experts said last night that the figures exposed “the hidden problem” of the obesity crisis. They raised concerns that lives were being put in danger elsewhere because crews were being diverted from their normal duties.

From January 2013 to May this year, 5,565 firefighters attended 1,866 incidents, Freedom of Information data showed. The number of rescues is likely to be higher because not every service provided firefighter figures or gave information in the same timeframe.

Matt Wrack, general secretary of the Fire Brigades Union, which represents firefighters, said that services generally responded with a crew of four or five people per incident because “we are talking about lifting people in quite difficult situations or positions”.

In January a report from McKinsey, the consultancy group, said that obesity costs Britain £10 billion a year, and medical experts are worried that the problem shows no sign of diminishing. Tam Fry, the spokesman for the National Obesity Forum, said that the NHS had no option but to call on the fire service for heavy-duty work because “the obese are getting obeser”.

Mr Fry said he was “deeply worried that in time a tragic fire and even loss of life will result from crews being diverted from their normal duties”. Paul Hancock, president of the Chief Fire Officers Association, said that crews were responding to increasing numbers of bariatric rescues.

According to the Times data, London had the most bariatric rescues, at 180, followed by south Wales with 106 and Scotland with 95. Almost 530 firefighters were called to 58 incidents in Cleveland.

The cost of dispatching a fire engine is about £400 and Mr Wrack said that these incidents were occurring while funding was “being slashed to pieces”. Since 2010 the government has cut its funding to the service by almost a third, resulting in the loss of nearly 7,000 firefighters.

A bad day for the Health Services in the UK? Majority of doctors believe none of the political parties have the right prescription for the NHS. Do we really need a “none of the above” party?

A difference In philosophy. Sticks as well as carrots? To fine and regress in order to be pragmatic?

The NHS is not safe in any party’s hands. The real swindle lies in the pretence that the NHS model works.. it is fundamentally flawed.. 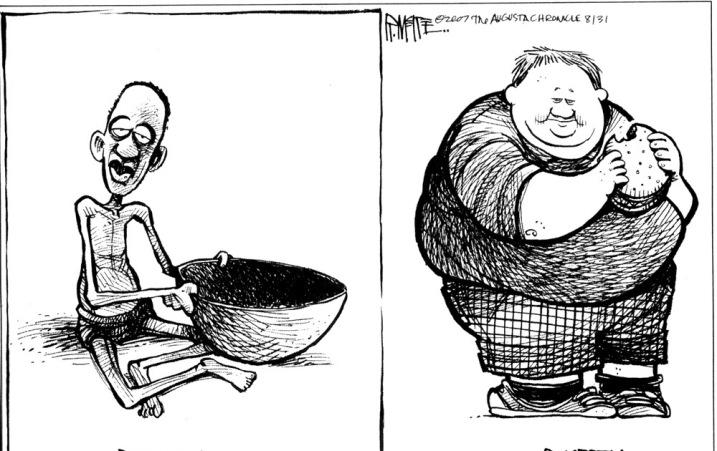