NHSreality commented 20th July 2014: Lets sell the family silver: abandon the health services to covert rationing and market forces. As empires fell in the past (Roman, Aztec) they had little insight into why. It seems our politicians remain blinkered and in denial, and will do until the inevitable knee jerk response… 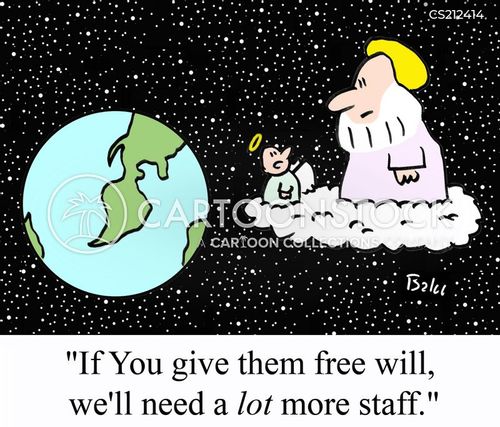 Two letters in The Times 28th April 2016 emphasises this:

Sir, The disaster of the junior doctors’ strike, whichever side wins, is the long-term effect it may have on the medical workforce. Foundation year applications to Scotland and Wales are up and to England are down. It is strongly rumoured that many specialty training places in hard- pressed specialties are for the first time unfilled. Many health trusts have difficulties filling rotas for various reasons and services can function only with the help of locum doctors.

The locum pay cap (a co-incidental and badly timed intervention), as well as rota staffing problems, mean that services are under real threat; some have reconfigured already. Locum pay rates are in the main not excessive, but now, at £20 per hour for mid-level trainees, when tax, national insurance and travel costs are deducted, what is left barely covers childcare.

It is bizarre for a government that espouses the free market and inflated salaries to captains of industry to exercise Soviet-style wage restraint through a monopoly employer. However, these talented and motivated young professionals have one thing that Soviet doctors didn’t have: a free will. It is to their sadness and our detriment that many will exercise it.
Christoph Lees, MD, MRCOG
NHS consultant obstetrician, London W14

Knee Jerk responses and short-term actions are not in the long term interest of health.. In a “free market” politicians threaten to cap agency/locum fees.

Which party espouses the market philosophy, and then tries to subvert individual response?

Our NHS is in serious danger – we should be scandalised – GPs are being paid not to refer cancer patients to hospital and free hearing aids are being axed. All the politicians are cowards.. This is a healthcare system under strain, but where is the debate?

In an undercapacity market who can blame the nurses or doctors? £190m is “comeuppance” for politicians. NHS nurse recruitment from EU ‘too aggressive’!

Who abuses free health systems most? Will the US have to ration overtly?