When people don’t feel cherished or cared for, and if they are employable,  they vote with their feet. When I went to my first job interview outside London the hospital offered me very good married accommodation, and by the time the interview came around I had been shown the accommodation and had a dig in the ribs from my wife and a thumbs up – as well as you had better get this job.. There is no junior doctors mess. 80% are female…. Continuity of care has gone. Over-management is endemic, and yet change is improbably slow. Fear and bullying abound.. Absenteeism in non doctors is one of the highest in the world.. There are other countries and jurisdictions who will cherish them, and some close at home with the old contract. No wonder over half could quit. The same errors have been made in General Practice, once the envy of every health minister in the world… 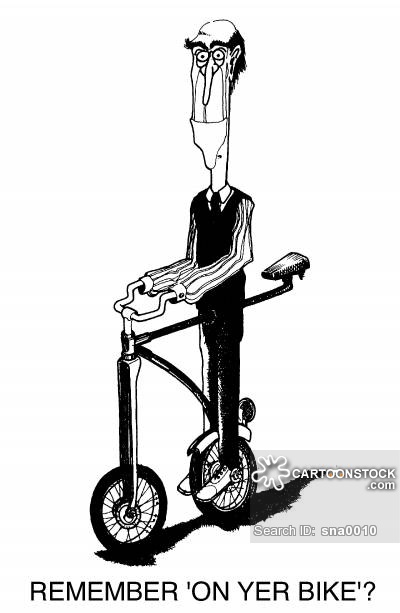 More than half of junior doctors are thinking about quitting the NHS in England in protest at the contract Jeremy Hunt is forcing on them, a survey has found.

The research said difficulty in arranging childcare and the impact of even more anti-social shifts on doctors’ relationships with their partner and children were the key reasons for widespread disillusionment.

More than 52% of the respondents said they were likely to or will definitely give up medicine, or are considering moving to Wales, Scotland or abroad to avoid working under the health secretary’s new terms and conditions from August.

Respondents were asked how they would continue their career if the contract compelled doctors below the level of consultant to work more at weekends, overnight and in the evenings than they already do.

The contract Hunt is set to impose on trainee medics in England will extend the hours that count as part of their normal working week from 7pm-10pm on weekdays and include Saturday from 7am-5pm for the first time.

Seventy-nine (7.51%) said they were considering a move to Wales or Scotland, where the devolved governments are agreeing new working patterns for junior doctors by discussion.

A further 199 (18.92%) said they were considering moving to Australia, New Zealand, Canada or another country.

“This survey turns any assertion that work-life balance will be improved for junior doctors under the new contract on its head,” said Dr Sethina Watson, a trainee anaesthetist and mother of four in Bristol, who carried out the survey. More than nine out of 10 of the 1,056 respondents were junior doctors, and 40% were either married to or in a relationship with a medic.

Watson said: “Jeremy Hunt’s rush to impose the contract threatens to create a potential timebomb that could explode as early as August as thousands of junior doctors struggle to find childcare or quit their jobs.”

The findings echo the concerns already raised by a series of leading doctors – including bosses of many medical royal colleges in a letter to David Cameron on Monday – that the revised terms and conditions for all junior doctors in England will deter recruitment and exacerbate the worsening shortage of medics.

Watson initiated the survey after the Department of Health’s equality impact assessment of the contract admitted that female junior doctors, including those who have children or other caring responsibilities, would lose out as a result of it.

The DH had not responded to a request for comment by the time this story was published.

Non doctors are not so lucky…