In a letter to the Times 2 days ago, 25th April 2016, the authors argue the case for widening the Meningitis B vaccination campaign. They say that the “government’s vaccination advisory committee called for this…”

So the restriction/exclusion is not rationing, even from the patient’s perspective? NHSreality reproduces the letter in full, with apologies. Private vaccinations for your teenage children, before they attend university, may well be worth considering. The health divide thus increases in The Information Age, when it should be the intention of governments to reduce it. 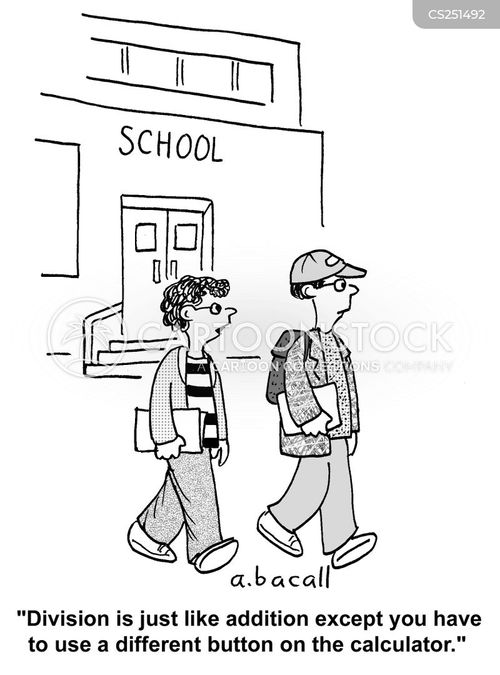 Similar choices are available for those below 70 wishing Shingles protection.

Sir, The government states that widening the MenB vaccine programme is not cost effective, despite the largest parliamentary petition in history, which culminates in today’s parliamentary debate. The Meningitis Research Foundation and 269 scientists and clinicians have written to the health secretary highlighting flaws in this argument.

The NHS budget is finite, but the cost-effectiveness rules which prioritise NHS spending undervalue prevention of severe childhood illness by placing disproportionate emphasis on immediate versus future health gains. Evidence shows that the public prioritise prevention of death or disability in a few people over mild illness among many people, yet the rules do not reflect this.

The government’s own vaccine advisory committee called for this bias to be addressed in 2013, giving rise to a cost-effectiveness working group. The latter’s recommendations will strongly influence how NHS funds are prioritised, and for the sake of transparency we urge the government to publish its recommendations for wider consultation without delay.

We also urge ministers to commit funding for a MenB vaccine evaluation in teenagers, as immunising this specific group could stop the spread of the disease and protect the whole population.