Those 6000 more overseas doctors…. are going to have to pass PLAB, (The Professional and Linguistic board of the GMC) and then do F1 and F2 years (Foundation) and then 3 years GP training (if they pass the assessment exam) before they can become GPs. As in the 1950s they are likely to service our unpopular inner cities and the Welsh Valleys. If they get through (or by-pass) all the hurdles above, they will be here for 40 years, and thus deprive our own students of careers in General Practice.

Why not recruit them from India, where 85% of medical school places are privately funded (entry is not only based on competition),  And from countries whose cultural and linguistic skills need “transformation”?  (On 16th Jan 2015 Andrew MacAskill, Steve Stecklow and Sanjeev Miglani  reported: Special Report: Why India’s medical schools are plagued with fraud) We have 11 applicants for every 2 places in Medical Schools in the UK, and yet, 10 years later we as citizens have a 40% chance of not seeing a British trained doctor. We need all of our own students who are capable of doing medicine…. This will give 5 times as many entering medical school, which allowing for the 20% exodus (from Wales) and the retirements, and emigration, will leave us with just about enough 10 years later.

The Guardian Lampoons but many a truth is spoken in jest. The Belfast Telegraph is worried about privatisation: NHS privatisation ‘risks destabilising health services’ but the quality of the doctors is as or more important. The culture of bullying and fear is endemic.. and Laura Holland reports in The Express: 75% of doctors struck off are from abroad. The meltdown is here…. belt up, hold onto your hat, and make sure you have planned for what is not available….

The Guardian view on the state of the NHS: time for a second opinion: read the whole article below:

….Only this week it emerged that Somerset council refused to join a countywide attempt to merge health and social care for fear of legal challenge…. NHSreality suspects because they are not allowed to ration health care overtly.. It is a fundamental human right to know what is not covered… and officially that is nothing.( Everything for everyone for ever!! )

…That is why there is a crisis in retention and recruitment, why foundation trusts are relying on locums they cannot afford. Increasingly, the people trying to make the system work speak of a kind of cognitive dissonance. They say heroic ambitions at the top – whether for £22bn of savings over five years, or a seven-day NHS – bear no relation to reality on the cash-strapped ground. Mr Hunt surely does not intend to drive the health service into the last-chance saloon, but unless he starts to match his rhetoric with the reality, that is the risk he runs.

As this week’s figures revealed NHS performance in key areas bumping downwards for another month….. Martini GPs or Dead end jobs. The option is in the hands of politicians..

The NHS has always relied on Asian GPs, and will need them even more in future 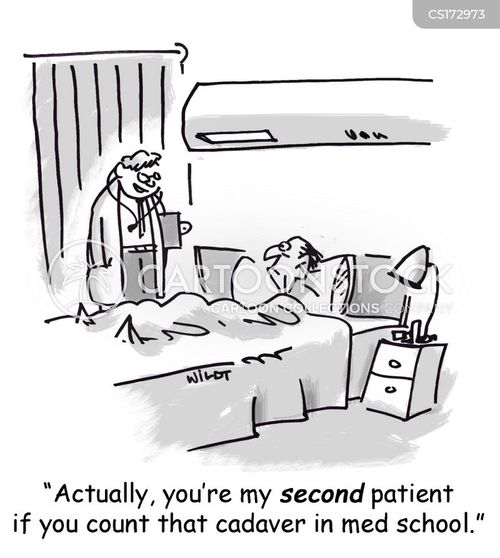 1 thought on “The meltdown is here…. belt up, hold onto your hat, and make sure you have planned for what is not available….”