Reflections on what could turn around recruitment into GP led me to think on what GPs are looking at in the near future. of course the time horizon is 20 years for training British/UK GPs… GPs are self employed and therefore take profits. (Video: How to publish GP earnings  ) Whether it is better to be self-employed in a deliberately neglected service is a matter for debate. The RCGP article by Peter Davies in 2008 is worth a read: a lot has changed! A 16% pay cut over 6 years… (Source: Pulse March 2016)

The minefield ahead includes “overhead”, and any junior planning to be a GP should be thinking of this when they consider becoming a partner. GP practices may not have the financial strength and planning foresight to trade through when wages rise. Most Health Service expenses, Hospitals and GPs, are staffing costs. Many staff are on near minimum wage and do their job through love. When the minimum wage rises to £9 in a couple of years’ time, GPs will have a dilemma. Do they cut staffing levels (again)? Do they increase everyone to the same minimum wage, and lose any differentials between staff? Do they try to maintain the differentials, which then have “add on expenses” in NI and pension costs? Since there will be no extra money GP practices will be squeezed. Their options are stark… they can sell up & go elsewhere, they can dig in and suffer financially, or they can downsize staff. They could offer a two tier service in the richer suburbs,, like dentistry, but if their income privately becomes more than 10% they have to adjust their building rental. We are all at risk now, and unless there is a mixture of overt rationing measures, which are evident to everyone, and fair, we are going to get a two tier system, just like the dentists. The minefield may be more risky for larger less nimble practices.. 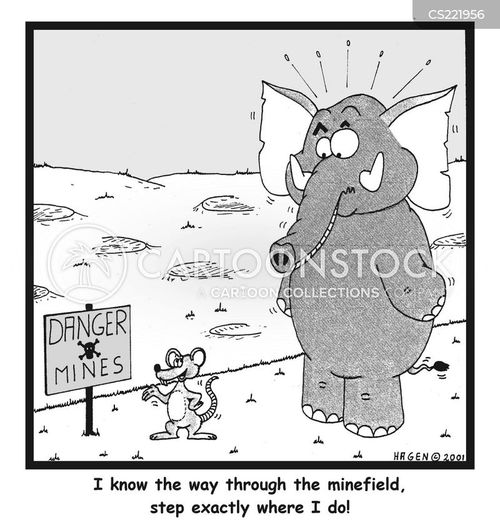 How many practices have done a “what if” spreadsheet for their business? How many ask the new partners to buy in at the last DV valuation? (This happens every 3 years, and there is a risk property can fall, and notional rental values covering loans can fall with it). All this needs to be factored in when joining a partnership. Then: Who will be the “last man standing” in your practice? Changing the rules of the game

In the end it will be “do I like these people and this culture?” and “do I trust them?” Next, it should be “do I trust government to ensure that general practice is properly funded and founded within the near future?”. It is at this hurdle that applicants may turn away.. The culture of failure encapsulated by Mr Hunt is not going to help recruitment.

and the effect on small businesses was raised 10th March 2016 in the Guardian: ‘National living wage‘: what employers need to know

Care services in Lancashire are putting older people at risk and leaving thousands of workers with “unacceptably low pay and conditions” according to a damning report.

GP Recruitment and Spending in Wales: The GP spending share of the health budget has plunged from the highs of 2005-2006 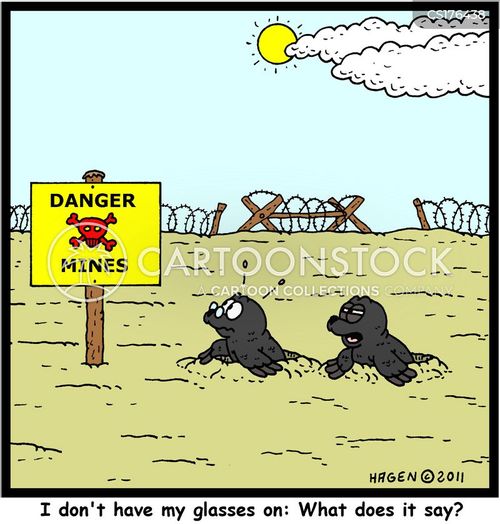